New partnership off to a winning start 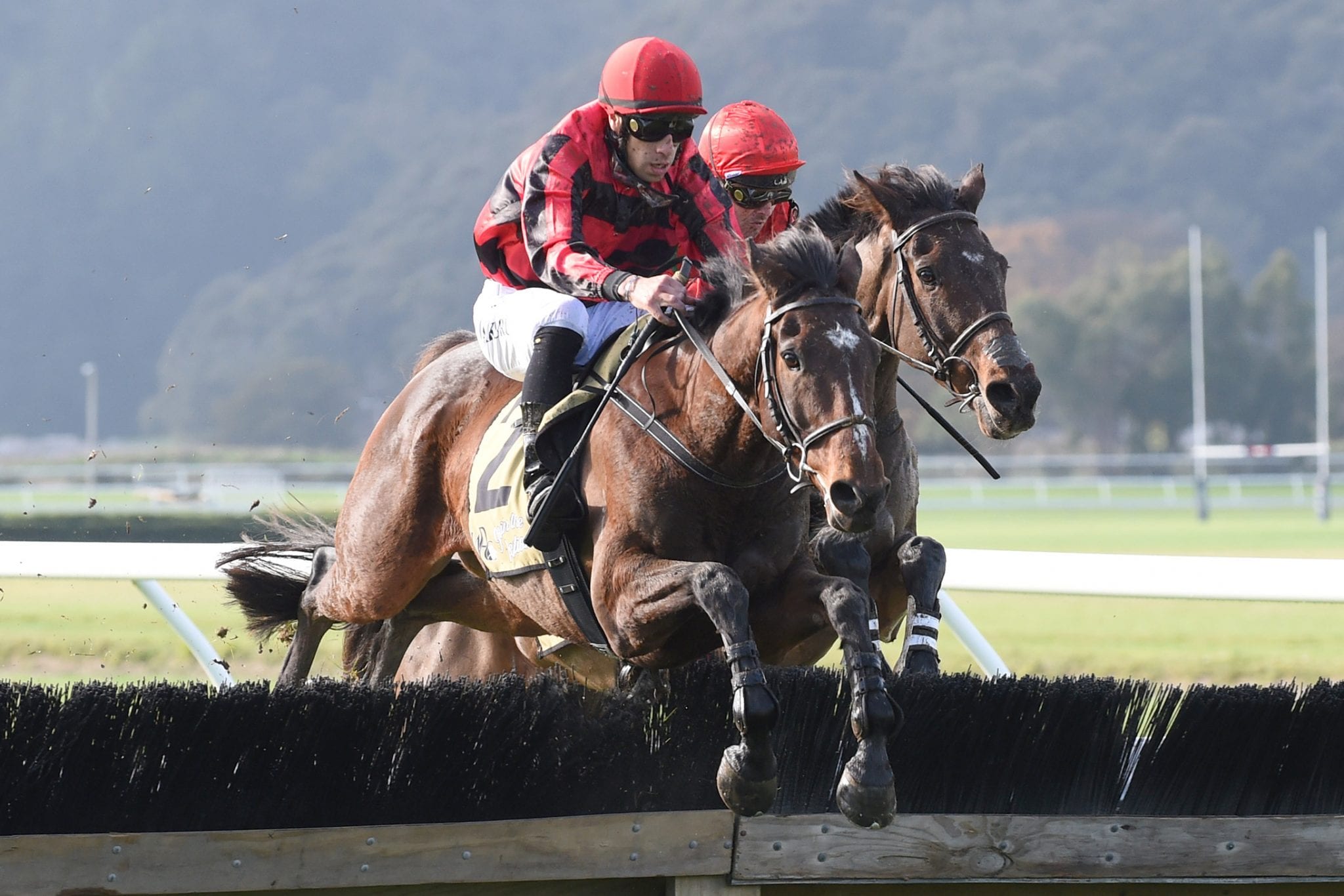 The new training partnership of Paul Nelson and Corrina McDougal secured their first win at Trentham on Saturday when No Tip was victorious in the Gazley Mercedes Benz Hurdle (2500m).

Nelson was pleased to get the partnership off to a winning start, particularly with the long history between the pair and the hardships McDougal has had to face. “It’s a great thrill, I think she first worked for us 20 years ago and she has been with us constantly for the last five years,” he said. “She’s had to go through kidney failure and dialysis for 10 years and at the end of October she had a kidney and liver transplant. “We have got a new model now, she was very good before but she has got even more energy now.”

No Tip was heading into Saturday off the back of a runner-up performance at Woodville last month and Nelson was relatively confident ahead of Saturday’s contest, although he did have some slight reservations. “We didn’t know whether he was going to handle that track (heavy11),” Nelson said. “It was his first go in that ground and he hadn’t had a hurdle race this year. There are always reservations.”

No Tip could possibly return to Trentham next month to contest the Wellington Hurdle (3400m). “He’s a seven-year-old and he’s been in work since he was a three-year-old, so he’s mature enough now to do something,” Nelson said. “The fact that he does handle Trentham, it does make you think about it. “It may be too soon (Wellington Hurdle), but we will see how he pulls up. He’s been out in a good grass paddock since Saturday night and he has just come back in now. “I let him go in his usual paddock and he just galloped to the top of the hill. It doesn’t look like it has upset him much.”

Meanwhile, stablemate Zardetto finished runner-up to Napoleon in the Super Star Zed Em ‘Chase’ (4000m) on Saturday. Nelson was pleased with his run and is hoping to contest some of the bigger steeplechase races with him this winter. “I never like running second that much, but second is better than third and Napoleon looked like he was going to be a good horse, especially a couple of years ago when he first came out,” he said. “He has raced very well so far this winter, but he is very prone to accidents and you never know whether you have got him or not. “When you have got him, and the ground is reasonable, he’s more than useful. “We will hopefully run him in the Hawke’s Bay Chase (4800m) and then we might come back to Wellington with him (for the Wellington Steeplechase).”

Nelson said his winter team is smaller than usual, but he is looking forward to lining up a few of his stable stars in the coming months. “We are a bit quieter than we have been in the last couple of years,” he said. “Ooee will probably run in the Hawke’s Bay Hurdle and Perry Mason will probably follow some of the better steeplechases around.”