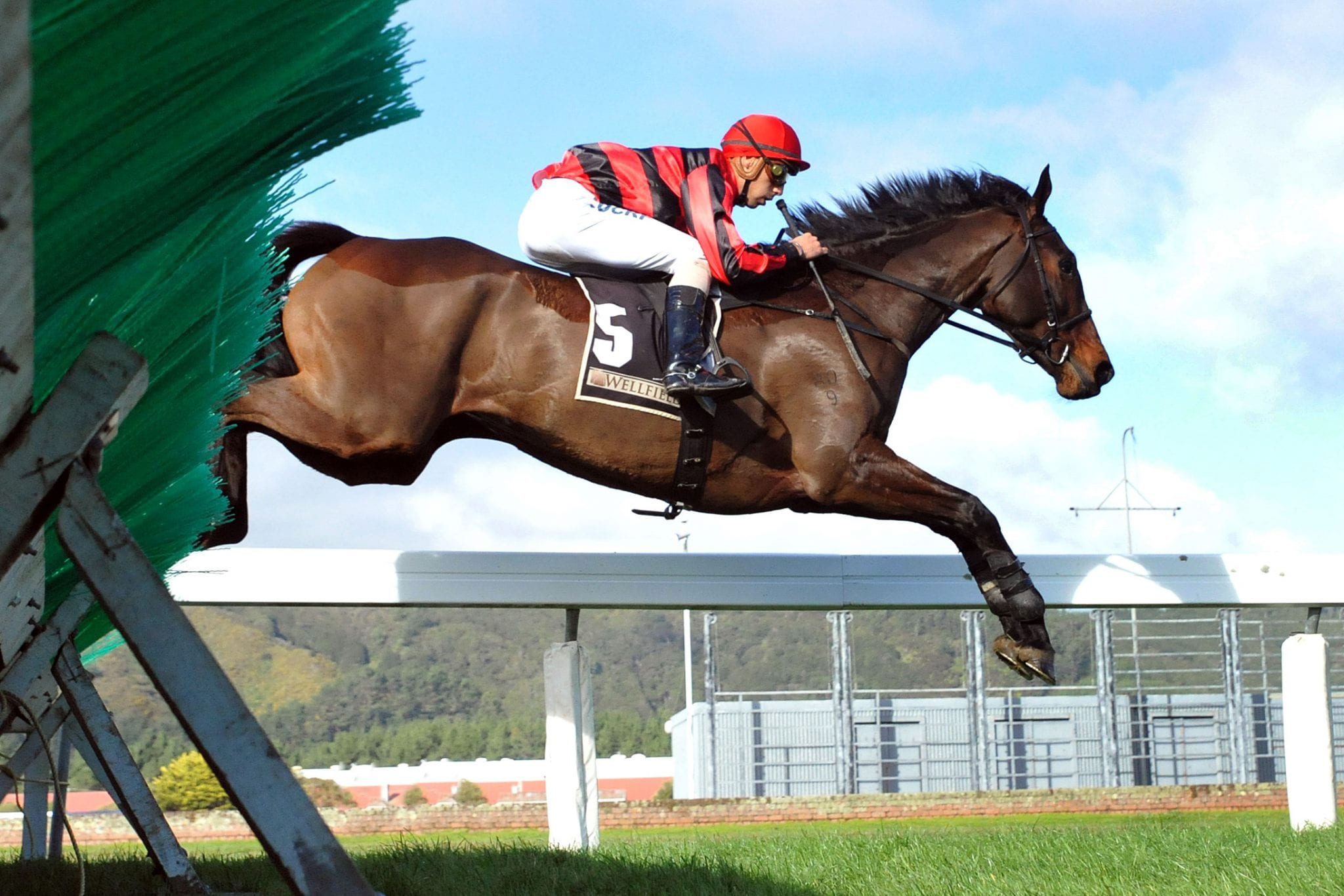 The Te Whangai Romneys Hawke’s Bay Hurdle (3100m) at Hastings on Saturday has attracted a strong line-up and local training partners Paul Nelson and Corrina McDougal are hoping they can breakthrough with two previous placegetters. Shinko King gelding No Change finished runner-up in last year’s edition of the race, while stablemate Ooee recorded the same result in 2016.

The pair will line-up against 12 other contenders, which include dual Group 1 winner and last-start Awapuni Hurdles (2900m) winner Gallante, and KS Browne Hurdle (3350m) winner Tommyra. “I would say that it’s the best hurdle field that has lined up this year and probably in the last couple of years. There are a lot of chances in there,” Nelson said.

No Change finished fourth in the KS Browne Hurdle at Ellerslie earlier this month on a Heavy10 track and Nelson thinks his 10-year-old will appreciate the better footing (Slow7) on Saturday. “I was pretty happy with his run,” he said. “The track was pretty sticky. He can get through wet and loose, or otherwise a decent track. I think he probably didn’t really like it that much.”

Nelson was equally pleased with Ooee’s fourth-placing when fresh-up in the Adama Hurdle (2500) at Hastings last month and is hoping the Ruff Nipper gelding has improved with the run. “He’s been a bit off,” Nelson said. “He got injured and he really wasn’t at full fitness last year when he raced. “We seem to have got it right and he has only had the one run and that was a really good fourth. He hadn’t had a trial or a jumpout or anything (prior to that run), so hopefully he has improved a fair bit.”

Meanwhile, Nelson will have two strong chances in the AHD Hawke’s Bay Steeplechase (4800m) later in the card. Both Perry Mason and Zardetto head into Saturday off the back of two runner-up performances last start and Nelson can’t split the pair heading into Hastings this weekend. “Zardetto will probably be more suited to the better track, but Perry Mason might have a little bit more speed than him. “I really can’t pick between the two of them and neither could Aaron (Kuru, jockey). “Hopefully they will both be good chances.” Kuru has elected to ride Perry Mason, while Matthew Gillies will take the mount on Zardetto.

All going to plan, Nelson’s quartet of runners are likely to head to Trentham next month to contest the Wellington Steeplechase (5500m) and Wellington Hurdle (3400m). “We’ll see what happens on Saturday and then make a plan, but hopefully we can get to Wellington with them,” Nelson said.