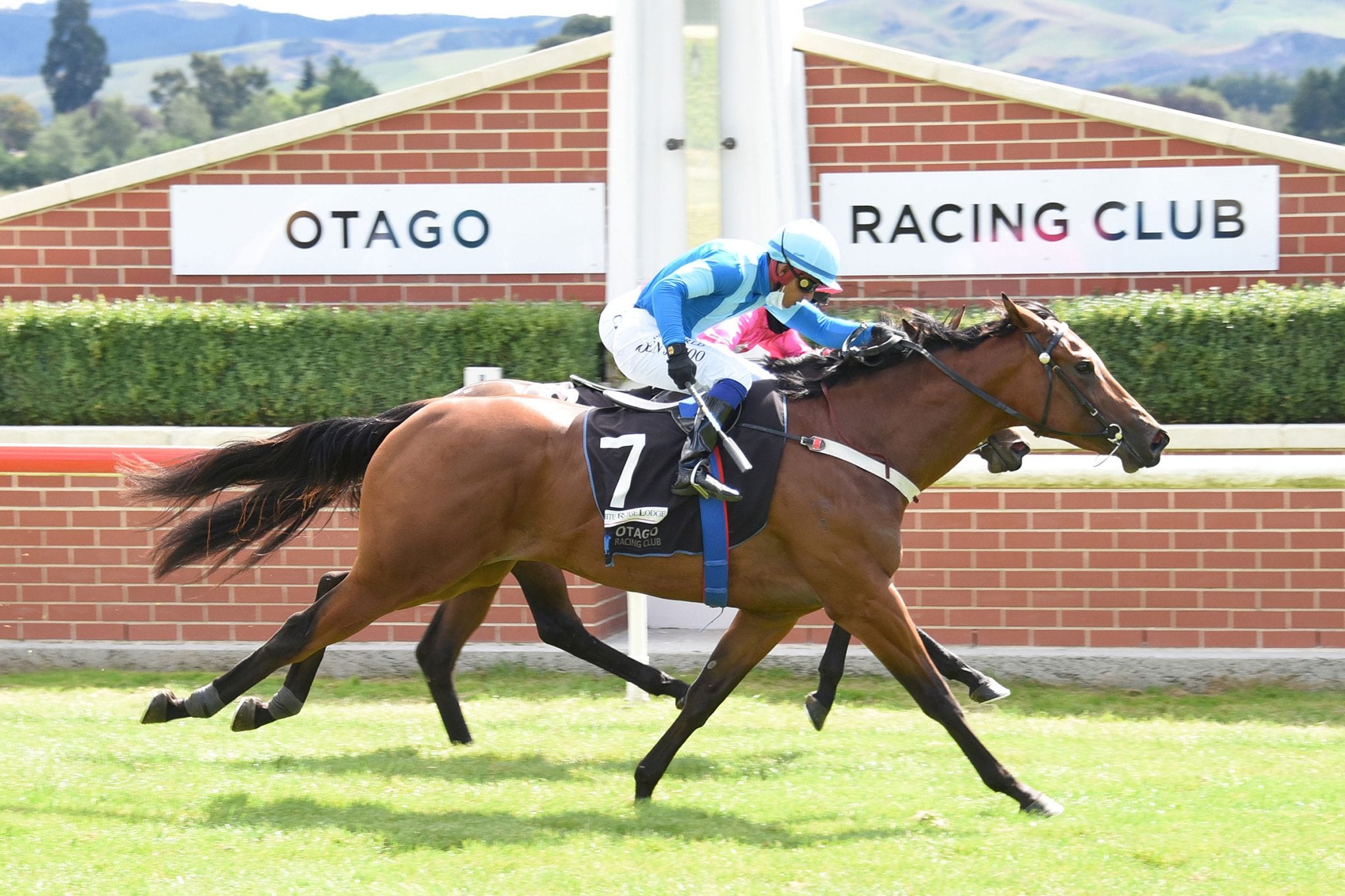 Prominent breeder and racehorse owner Daniel Nakhle was a bundle of nerves as he waited for Saturday’s two-year-old race at Wingatui to get underway.

Nakhle, who admits he can get a bit keyed up before one of his runners is set to perform, was not overly worried about the performance of well-bred filly Sorrento for himself, moreover his thoughts were with his long-term Byerley Park employee Carol Walker who shares in the ownership of the Iffraaj filly with him.

The duo had advised Nakhle they felt Sorrento was more than just a runners’ chance on Saturday and that set his nerves jangling as he eagerly awaited a good result for Walker, who he describes as the glue behind his family’s Byerley Park-based breeding and racing operation.

“She (Sorrento) had been under no pressure in her trials, but we were going up against the favourite (Fireglow) who had been super impressive in what he had done to date,” Nakhle said.

“In saying that, Karen had called me and said we were a big show as she felt there was plenty of improvement in our filly and she expected a very good run.

“That set me off as I’m racing Sorrento with Carol Walker, who has been with us out at Byerley Park for nearly two decades.

“She is the absolute backbone of Byerley Park, runs it and does everything with the great team she has around her.

“Now the filly has won I can relax a little bit, although my throat is hoarse from the yelling which I can definitely blame on Carol.”

While Nakhle may have had his heart racing, Sorrento appeared cool, calm and collected for a debutant two-year-old as she jumped nicely to dispute the pace throughout before holding out a spirited challenge from Fah Sai in the home straight, to collect the victory.

“Karen rang me straight after the race and was thrilled with how professional our filly had been,” he said. “We haven’t made any further plans for her at this stage and it could be that we put her away until the spring, but that’s a decision for John and Karen to make.”