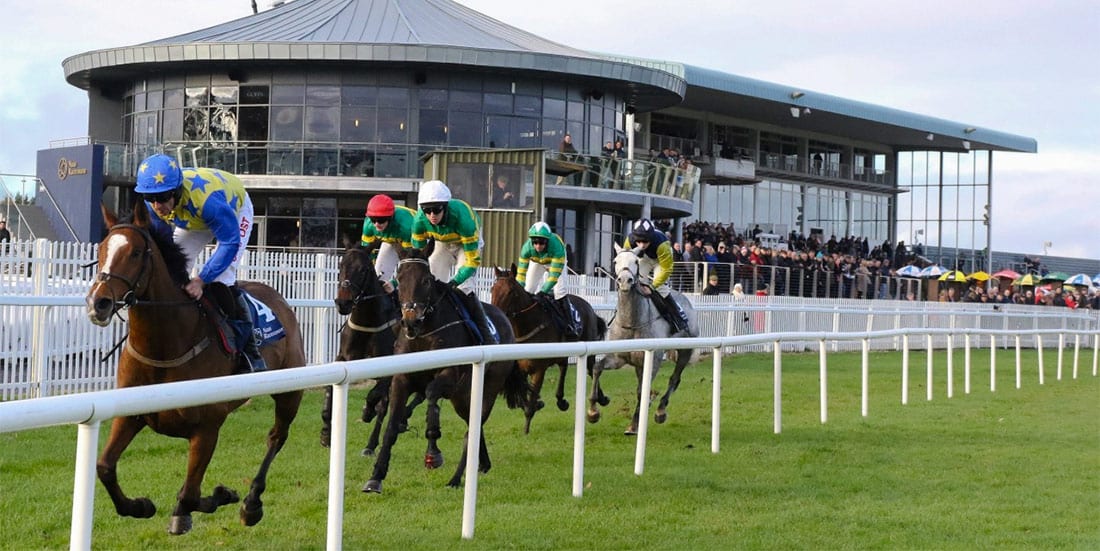 The Plusvital Irish EBF Maiden has not created too many headlines in the past, but the first race of the turf Flat season in Ireland has great significance this year. Racing in the United Kingdom has been cancelled until the end of April at the earliest, so meetings behind closed doors in Ireland provide solace for punters on both sides of the Irish Sea. It’s the nature of the 14.00 GMT race at Naas that the eight declared runners are debutants and pedigree is important. Lipizzaner ticks that box and is the bet at -149.99 with BetOnline.

The Irish Flat season runs from March to November. The jockeys’ title is decided by the number of winners, but the trainers’ championship is based on prize money. Donnacha O’Brien, the leading rider in 2018 and 2019, has now retired, so the favourite for the title this season is Colin Keane at -149.99 with BetOnline. Aidan O’Brien has been the leading Flat trainer in Ireland every year since 1999 and could take an early lead in the standings this season with Lipizzaner.

The richest race of the day at Naas is the Group 3 Park Express Stakes over one mile at 16.30 GMT. The race is confined to fillies aged three and older and the first prize is €46,500. Blissful has the highest rating and has won in the class and over the distance. Lemista looked decent as a two-year-old and there could be some improvement to come. Kiss For A Jewel has something to find on form, but the yard has a good record in this type of race. However, Even So has Classic entries and could be better than a Grade 3 horse so must be backed at +350 with BetOnline.

The most competitive race on the card is the Premier Handicap (15.30 GMT) over seven furlongs for horses aged three. There are 14 declared runners, so online bookmakers offer three or four places at one-quarter or one-fifth the odds. Hong Kong has won over the course and going and has proved his stamina over the distance. Lustown Baba has the potential to win some decent races this season. Elusive King should be suited by the trip, but Camachita meets the stamina criteria. The horse is bred to improve with age and can show the ability to win this race at +800 with BetOnline.

The Devoy Stakes (16.00 GMT) is a Class 1 Listed race over one mile and two furlongs. The favourite is Sir Dragonet, which finished fifth in the Derby last June when looking like the winner inside the final furlong. The horse was only headed inside the final 100 yards and could not quite match the pace of the winner. Sir Dragonet then finished fourth in a Group 3 race and the St Leger. The form in the Derby and last Classic of the season makes Sir Dragonet the tip at -125 with BetOnline.