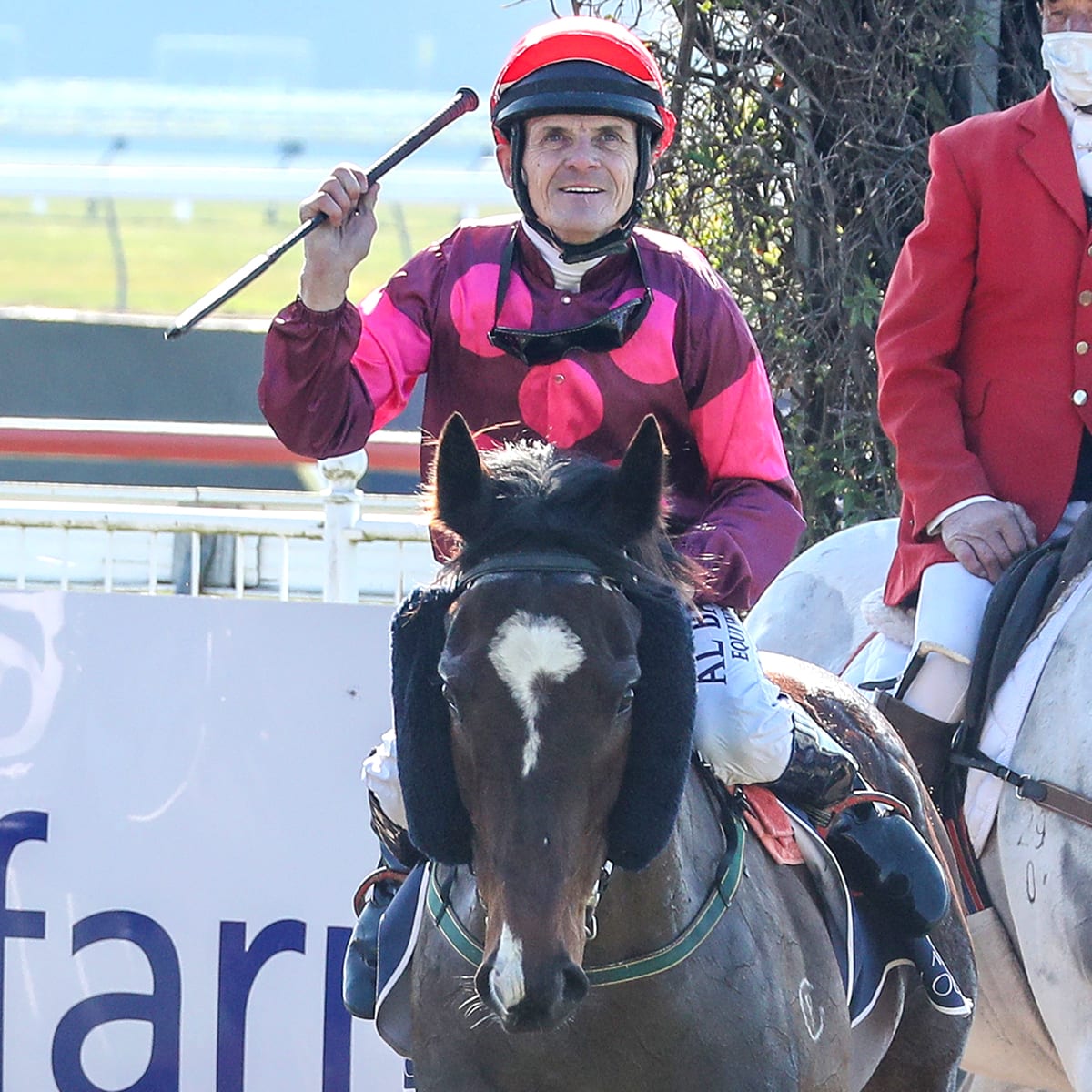 One of the elder statesman of the South Island jockey ranks was to the fore at Riccarton as he collected a winning treble and went within a whisker of tearing off the major prize on the day.

Fifty three-year-old Terry Moseley is riding as well as he ever has in a career that stretches nearly fourty years in the saddle yet still finds plenty of satisfaction in days like he had on Saturday where he won three of the first four races on the card.

Moseley kicked off his winning run with success aboard Figeameout in race one before downing red-hot favourite Matchmaker aboard northern raider Zoltan in race three and then completed his hattrick with a last to first burst aboard outsider Madam Sequoia in race four.

“I love my riding and I think as you get older you appreciate days like I had on Saturday even more,” Moseley said. “I was lucky enough to get on some good chances and managed to get that ounce of luck you need sometimes.

“Figeameout is no superstar but she deserved that reward as she had won a race before but had it taken off her. “Madam Sequoia didn’t have much form on paper but had been working well at home. “She is a mare that needs space and the addition of the hood also helped her. “On that effort I wouldn’t think another win is too far away.”

Moseley was taken by the effort of Iffraaj three-year-old Zoltan who he believes has a future ahead of him once he figures out what the racing game is all about. “He’s still a little wet behind the ears but I was very impressed with him,” he said. “He did try to over-race a little but once he gets that sorted out, I think the potential is there to go a lot further.

“The trip away should do him the world of good in that respect and I know Kenny has a big opinion of him. “He did say he could be a Derby (Group 1, 2400m) type but I think that while he is going so well over the shorter distances, he would be suited to sticking to that range for the time being.”

While Moseley was thrilled with his early success, he was left rueing his luck later on in the day when narrowly beaten aboard Nomen Ludi in the Group 3 Winning Edge Presentations Winter Cup (1600m). “I thought I might have been able to win the Winter Cup but he just got held up a wee bit at a crucial point in the race,” he said. “The winner (Major Tom) got a beautiful run on the outside while I was held up getting across heels to chase after him. “I can’t say we would have definitely beaten him but he was a little unlucky.”

Moseley has a lot of time for the Ellis Winsloe-trained Nomen Ludi and is keen to stick with him in the coming months which could see the seven-year-old trek north to contest the Group 1 Livamol Classic (2040m) at Hastings in October. “He’s been a horse that has taken his time to mature but he’s come a long way in the last twelve months,” he said.

“He’s turned into a really nice horse now he has strengthened up. “Ellis did say that he has him nominated for the Livamol Classic although I’m not sure if running him there is set in concrete. “The race always attracts the cream of the crop but the way he is going I think he deserves a crack at it.”