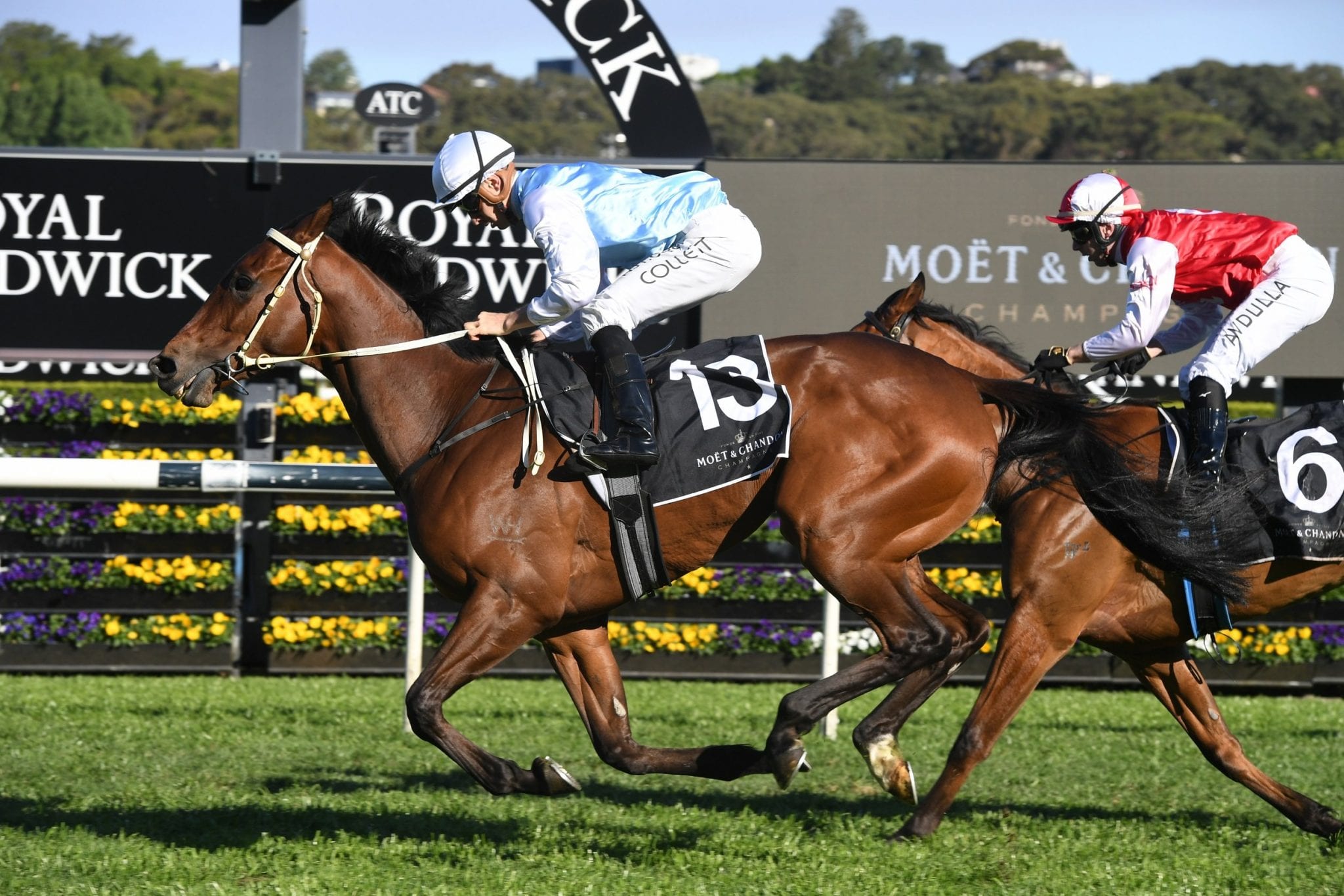 Trainer David Payne has a handy measuring stick when it comes to pitting Montefilia against the colts and geldings in the Rosehill Guineas.

No filly has won the Group One feature since Riverina Charm 32 years ago and only eight have been successful since the race’s inception in 1910.

But several have tried, including the Payne-trained Nevis who was runner-up to top galloper Eremein in 2005.

“I think this one is a bit better than Nevis,” Payne said.

“She’s beaten the colts before and if you look at (Randwick Guineas winner) Lion’s Roar, she’s beaten him.

“The form is all there so we’ll just see what happens.”

Montefilia emerged as Sydney’s dominant middle-distance three-year-old last campaign, defeating the fillies in the Group One Flight Stakes and running down Lion’s Roar to claim the Spring Champion Stakes.

She had excuses when third in the VRC Oaks and Payne is keen to give her a chance at redemption in an autumn classic, although he is yet to decide whether that will be the Australian Oaks or the Derby.

“There’s the Oaks, that was going to be her swansong, but if she happens to win the Rosehill Guineas you’ve got to start looking at the Derby,” he said.

“She will only go to one. She’s a young filly and we don’t want to hurt her.”