Payne’s Filly Has A Spring In Her Step 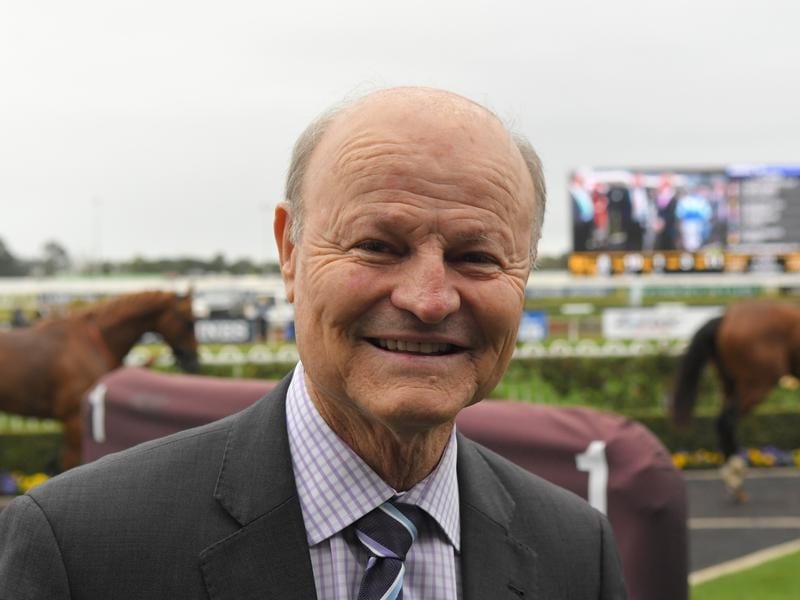 David Payne has not given up on winning an Oaks with Montefilia despite the filly’s defeat as an odds-on favourite in the Victorian classic.

Payne, who will also chase a three-year-old feature with Obvious Step at Newcastle’s showcase stand-alone meeting on Saturday, has no doubt Montefilia has the stamina to run a staying journey.

While the plan was to ride her quietly in the VRC Oaks she ended up trailing a hot speed and was a sitting shot for the backmarkers over the concluding stages.

“She stays. She fought them all off until the last 20 metres and that’s when she’d just had enough,” Payne said.

Montefilia is already in the spelling paddock and will have a six-week break before returning for an autumn carnival preparation.

Payne will map out a program once she is back in the stable but says the Australian Oaks (2400m) at Randwick will be her major goal.

“When she gets back we will have a look at the program but that will be on the agenda for sure,” he said.

“We haven’t seen the best of her yet.”

More immediate for Payne is this weekend’s The Hunter meeting at Newcastle where the trainer will saddle up Obvious Step in the Group Three NJC 3YO Spring Stakes (1600m).

The filly has one win from seven starts but has been racing as though the distance rise to a mile will suit her.

Obvious Step made ground at her first three runs this campaign over shorter trips and wasn’t beaten far when fifth to smart mare Enchanted Heart on heavy ground last start.

“She’s got a lot of ability but she does a lot of things wrong,” Payne said.

“If she settles, she should be thereabouts.

“You’ve got to ride her cold and it’s a nice long straight so we will give her a chance and see if she’s up to it.”

A field of 12 will tackle the Spring Stakes while a capacity line up of 15 plus four reserves were paid up for the $1 million The Hunter (1300m).

Inaugural winner Savatiano was not among acceptances for the showpiece race but Godolphin will still have three runners in its quest for back-to-back victories.

Gaulois, Ranier and Asiago will represent trainer James Cummings, the latter striving to play a starring role for the second year in succession after taking out the Spring Stakes on the corresponding program 12 months ago.