Star Filly Putting Payne Back Up In Lights 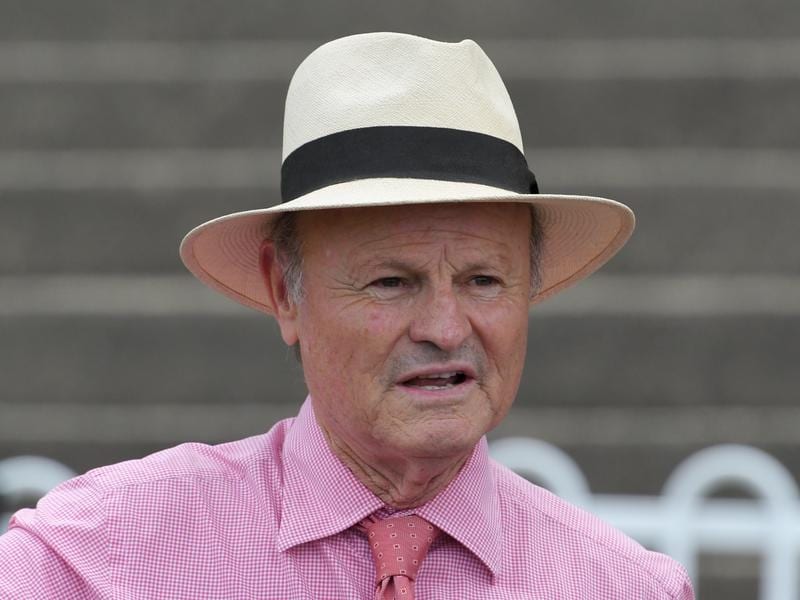 During his three decades as a leading trainer in South Africa, David Payne won Group One races almost at will.

When he relocated to Australia in 2002, he quickly established himself among Sydney’s top echelon of horsemen, and the feature race winners continued to flow.

Over the past few years, Payne has made a conscious decision to wind back his numbers, which only makes it more satisfying when a horse like two-time Group One winner Montefilia comes along.

“We only go to the races with one runner here and there so you get a good horse and it keeps you going,” Payne said.

“I used to have 120 horses. We were big and now we only keep about 20 in training. And that’s when we’re full.

“I just have a smaller string now and I enjoy it.”

Montefilia is his latest stable star and she returns in the Group One Surround Stakes (1400m) at Randwick on Saturday.

While Payne knows where the filly’s autumn campaign will start and finish, he is keeping an open mind on her targets in between.

The Rosehill Guineas (2000m) is her most likely second-up goal but if she happens to show she has more speed in her legs, a Coolmore Classic (1500m) tilt is a possibility.

“That’s why I put her in everything, then we can decide where we want to go,” Payne said.

“But the Oaks is where she will finish off.

“I think she’s good. I don’t think we’ve seen the best of her. She is a big, strong filly and she will win a few decent races.”

Montefilia resumed with a closing fourth in the Tea Rose Stakes last preparation and the Surround Stakes is held over the same course and distance.

Payne’s gut instinct tells him she will again need further than 1400 metres to produce her best but such is Montefilia’s class, he won’t be surprised to see her win.

Montefilia has drawn barrier 11 in the 16-horse field and was posted at $11 with TAB fixed odds on Wednesday.

Dame Giselle heads betting at $4.80 after faring well with gate nine, ahead of Victorian filly La Mexicana ($7) who has drawn alongside the favourite.