Millard’s team ready to mix it on FWD Champions Day 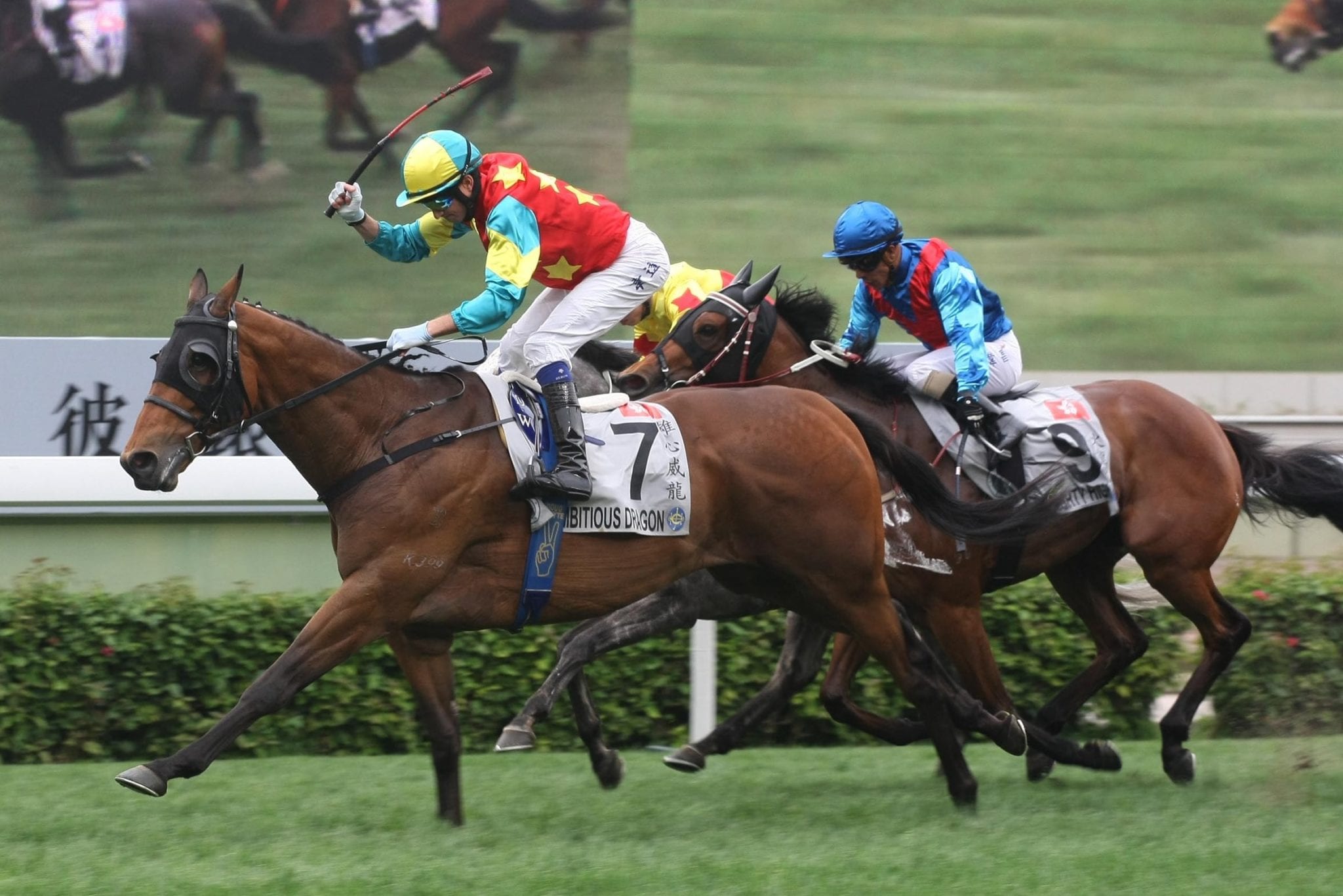 Tony Millard enjoyed one of his biggest days at Sha Tin when the exceptional Ambitious Dragon won the 2011 Group 1 QEII Cup (2000m) and this Sunday (26 April) the handler will saddle the talented duo Glorious Dragon and Elusive State in the HK$25 million feature.

Ambitious Dragon was 2.3 favourite when he rolled off a brilliant Hong Kong Derby victory to secure the Cup but this time the Millard runners will be attempting to rise up and mix it with the current stars of the division, Exultant and Time Warp.

“Exultant looks outstanding in there, it doesn’t look like anything should beat him, again it looks like we’re running for place money but my horses will be in there doing their best,” said the pragmatic Millard.

But the South African also knows that his two contenders are talented enough to make their presences felt in the seven-runner field, especially with the absence of overseas raiders due to the effects globally of Covid-19 pandemic. This year is the first time since the race was opened to international runners in 1995 that no overseas contenders are on the ground for the 10-furlong showpiece.

Glorious Dragon will take a third crack at Exultant, Hong Kong’s champion stayer and middle distance horse. The progressive grey flew late for second under handicap conditions in an 1800m Group 3 earlier this year before missing the kick and plugging to 10th on his Group 1 debut in the Citi Hong Kong Gold Cup (2000m) – Time Warp won that with 1.2 favourite Exultant a narrow second.

Millard’s grey is a two-time winner in Hong Kong, having arrived from Britain as a one-time victor down the straight at Redcar for Ed Walker. The five-year-old has risen from a start-of-season rating of 78 to his current 99.

Elusive State has shown fine form on the Sha Tin dirt track and recently returned to Hong Kong following a 12,000km round-trip to Dubai late last month. The All American gelding was due to contest the Group 2 Godolphin Mile (1600m, dirt) but returned without a run when the Dubai World Cup meeting was cancelled due to Covid-19.

“He’s been around the world and back so he’s going to have it up against him but he’s a class horse,” Millard said.

Millard now has his sights on one of Hong Kong’s illustrious turf features for the six-year-old gelding who rose to prominence as a stable transfer, winning his first four starts for Millard and subsequently elevating his rating 49 points to a career-high mark of 106. Sunday’s challenge will be his first try at Group 1 level and it’ll also be his first run over 2000m.

“We’ve run him against the top-class horses over a mile and he hasn’t got that kind of speed so we’re hoping the 2000 (metres) will suit him better,” Millard said.

“Again, we’ve gone there because there are no options and that’s one of the main reasons – if we can get some prize money, we’ll be very happy,” Millard said.

Four-time Brazilian champion jockey Vagner Borges will be in the plate for the first time on race day. The pair recently crossed the line third behind Exultant and Time Warp in a recent Sha Tin grass trial over 1600m.

“He surprised me – he trialled very well the other day, I’m very happy and Vagner (Borges) was also very happy with him, his performance was better than I thought – it was very nice,” Millard said.

Chad Schofield will partner Glorious Dragon in the FWD QEII Cup and he will also reunite with Millard’s Singapore Sling in Sunday’s HK$20 million Group 1 FWD Champions Mile. Schofield guided the South African-bred gelding to his biggest success in the Hong Kong Classic Cup (1800m) in 2018.

The six-year-old, runner-up to Beauty Generation in last year’s Champions Mile, is having his first start for 2020 after finishing down the track twice earlier this season. The bay gelding has had issues with his fetlock joints since November but has trialled three times in preparation for his return.

“It was a nice trial – he’s coming back nicely, he’s still going to need this run so I don’t think it’s a massive pressure run for him because we know he’s not going to be 100 percent,” Millard said.

The Philanthropist gelding is looking to go one better this year after finishing second to Beauty Generation in last year’s edition.

“The older horses you have to keep them going, it’s not an easy task, he’s a fair horse and hopefully we’re racing for some place money,” Millard said.