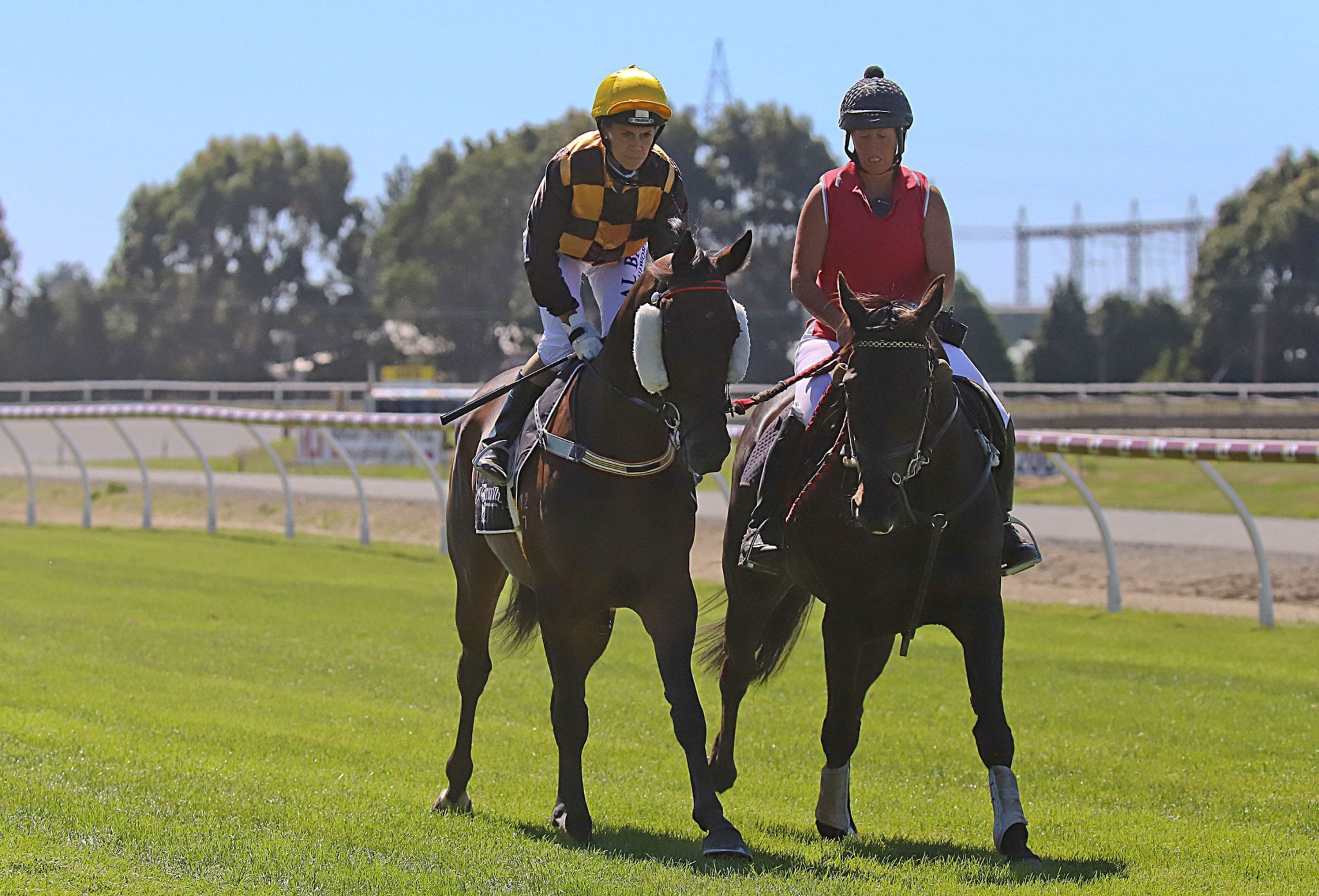 Andrew Carston is hoping suggestions that he might have one of the best-credentialled maiden gallopers in the South Island are short-lived.

“He was a bit unlucky not to win the race,” Carston said of Milford Sound’s nose defeat at the hands of Chokito at Ascot Park last month.

“He’s a progressive horse I really like and he’s come through the Southland Guineas in good order. He’s got to be the horse to beat tomorrow.”

Penalised 18 ratings points for that second placing, Milford Sound is clearly the highest-rated entry in Thursday’s race which could yet become a springboard to chasing stakes-race spoils in the North Island in the coming weeks.

“There are some nice options for him in the North Island. A race like the Manawatu Classic could suit him and if he was to win well tomorrow, I’d consider that,” Carston said.

The Group 3 Higgins Concrete Manawatu Classic (2000m) is run at Awapuni on April 3.

Thursday’s meeting could provide races that become the forerunner to further black-type targets for two other members of the Carston stable.

Pins mare Severine will tackle the feature Coupland’s Bakeries Celebrating 50 Years Open (1400m), the race a likely leadup for the winner of two of her last three starts into the Group 3 Valachi Downs South Island Breeders’ Stakes (1600m) back at Riccarton on March 27.

“It’s quite a strong race and I’d imagine there are a few horses in the same boat as us, using this race to lead into the Valachi Downs,” Carston said.

“It should be a good race to top her off for that race. She’ll run well but this isn’t her main target. She’s been racing well and the way she won nicely last start, It wouldn’t be a major surprise to see her win again tomorrow.”

Raced by the Go Racing French Cutlet Syndicate, Severine has won five of her 24 starts, including three wins in 13 starts at Riccarton.

Carston is seeking another bold run from Diceland in the Fern Law Lawyers Maiden (1400m) to earn her a shot at the Canterbury legs of the south Island filly of the year series.

“She’s been racing really well. She’s drawn terribly again (barrier 18) but she’s a progressive filly and this is a winnable race for her, even from there,” said Carston, whose other entry at the meeting is Reliably Perky in the Racecourse Hotel & Motor Lodge 1600.

A winner of five of her 14 starts, including the Group 3 Taranaki 2YO Classic (1200m) at New Plymouth and three Listed age group features in the south, the Swiss Ace mare is sure to attract plenty of interest from breeders.

“Unfortunately she broke down after she ran in the Stewards last year. She had a chip on her knee and she’d already had surgery twice before so I thought three times is enough for her,” Carston said.

“She’s as good as gold now but she’s a syndicate horse and they don’t want to breed from her so that’s why she’s up for sale. She’s the toughest filly I’ve trained. she was quick and she had real ability.”