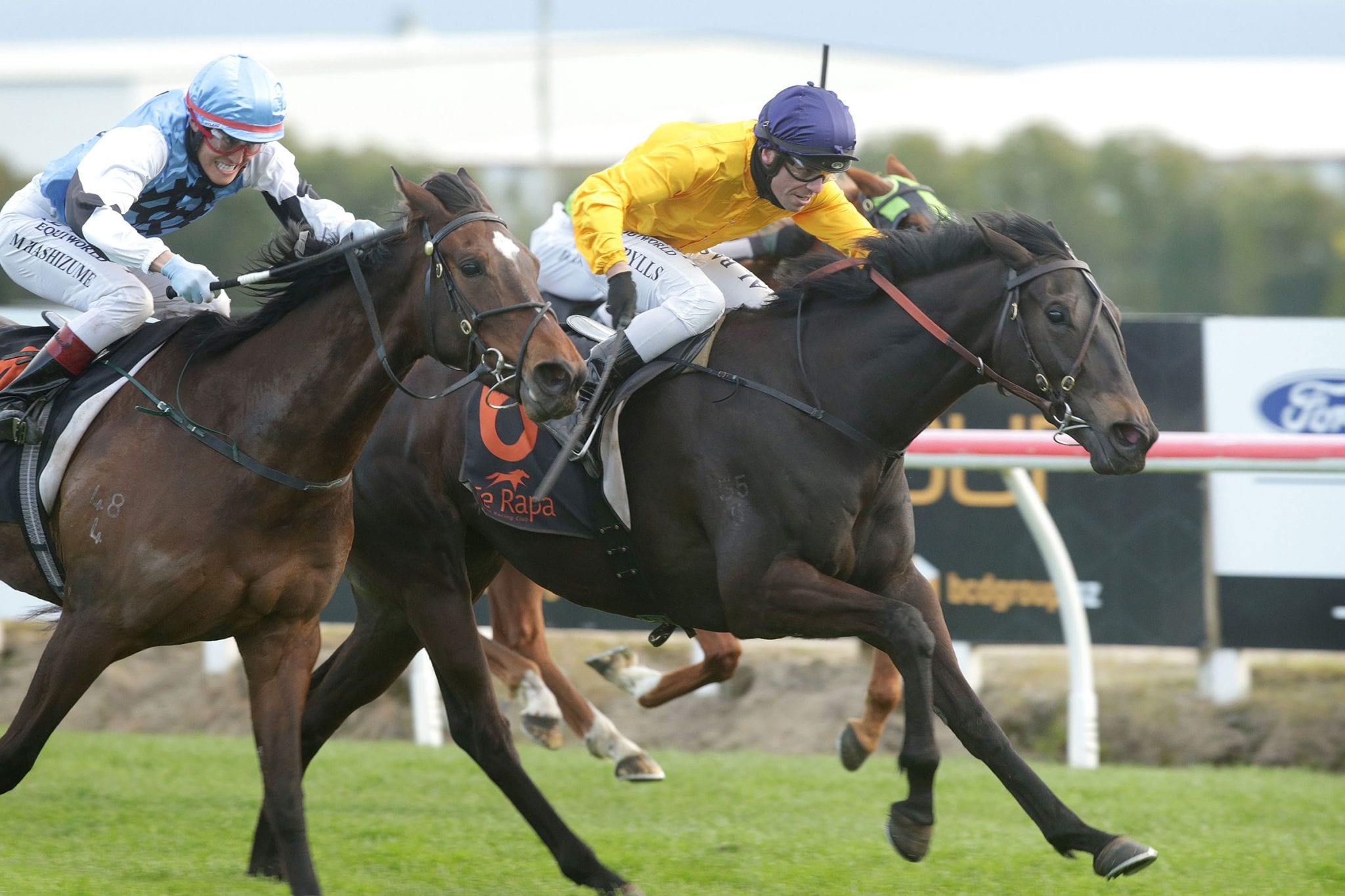 In-form mare Communique looks one of the better chances in Wednesday’s Group 2 Coupland’s Bakeries Mile (1600m) at Riccarton, although the daughter of Redwood has had an unorthodox preparation for the $230,000 feature. Prepared by Stephen Autridge and Kris Shailer, Communique was initially on a path towards the Group 3 Christchurch Casino New Zealand Cup (3200m) but despite finishing a good second in the Listed Spring Classic (2000m) last start, her Matamata trainers elected to change tack.

“She is lightly-framed and she lost a fair bit of weight getting down there (Christchurch) and I got to the stage of thinking now I have got to pour some work into her to go 2500m (for the Metropolitan Trophy) and then 3200m a week later,” Autridge said. “I thought that would be the undoing of her. “She is a lovely mare in the making and I thought she would appreciate having a quiet time, having a freshen-up and dropping back to a mile on a big track, that won’t worry her. “It’s not the way I’d normally plan it, but it is what suits her. You’ve got to have a fit horse to go a strong mile at Riccarton.”

Communique has won four of her 12 starts to date and has drawn perfectly in barrier five in the 16-horse field, with owner Kevin Hickman’s retained rider Craig Grylls to take the ride. “You always hope there is enough tempo and down at Riccarton, nine times out of ten there is plenty,” Autridge said. “I think she is a really big hope.”

While Communique is drawn perfectly, the same cannot be said for stablemate Karalino who has drawn barrier 16 in the Group 3 Valachi Downs Canterbury Breeders’ Stakes (1400m). “It is going to make it a very hard task from the draw. She is going to have to get back and hopefully get a nice run through them,” Autridge said.

“If she has got to come wide, then hopefully she is good enough to do it. “She’s a lovely mare to train and everything is spot-on with her. I think the big track and 1400m is going to be alright. The mile is probably what she is looking for now but I didn’t want to run the two together (against Communique).” Top mare Kiwi Ida is the $2.30 favourite for the Canterbury Breeders’ Stakes ahead of Karalino at $4.60.

A daughter of Zacinto, Karalino sports the familiar gold silks with navy blue cap of breeder Hickman, a proud Cantabrian whose breeding operation Valachi Downs sponsors the fillies and mares feature. “It would be really satisfying to get a big winner during Cup Week for Kevin, especially in a race he sponsors,” Autridge said. “It would be right up there. Kevin has a private room there and he always has about twenty family and guests. He really enjoys it and everyone else enjoys it too.”

Meanwhile, three-year-old filly Kelly Renee arrives in Christchurch on Thursday ahead of a tilt at the Group 1 Barneswood Farm New Zealand 1000 Guineas (1600m) on Saturday. “She’s getting better all the time and the mile is going to suit,” Autirdge said. “A bit of sting out of the track I think will be in her favour too.”