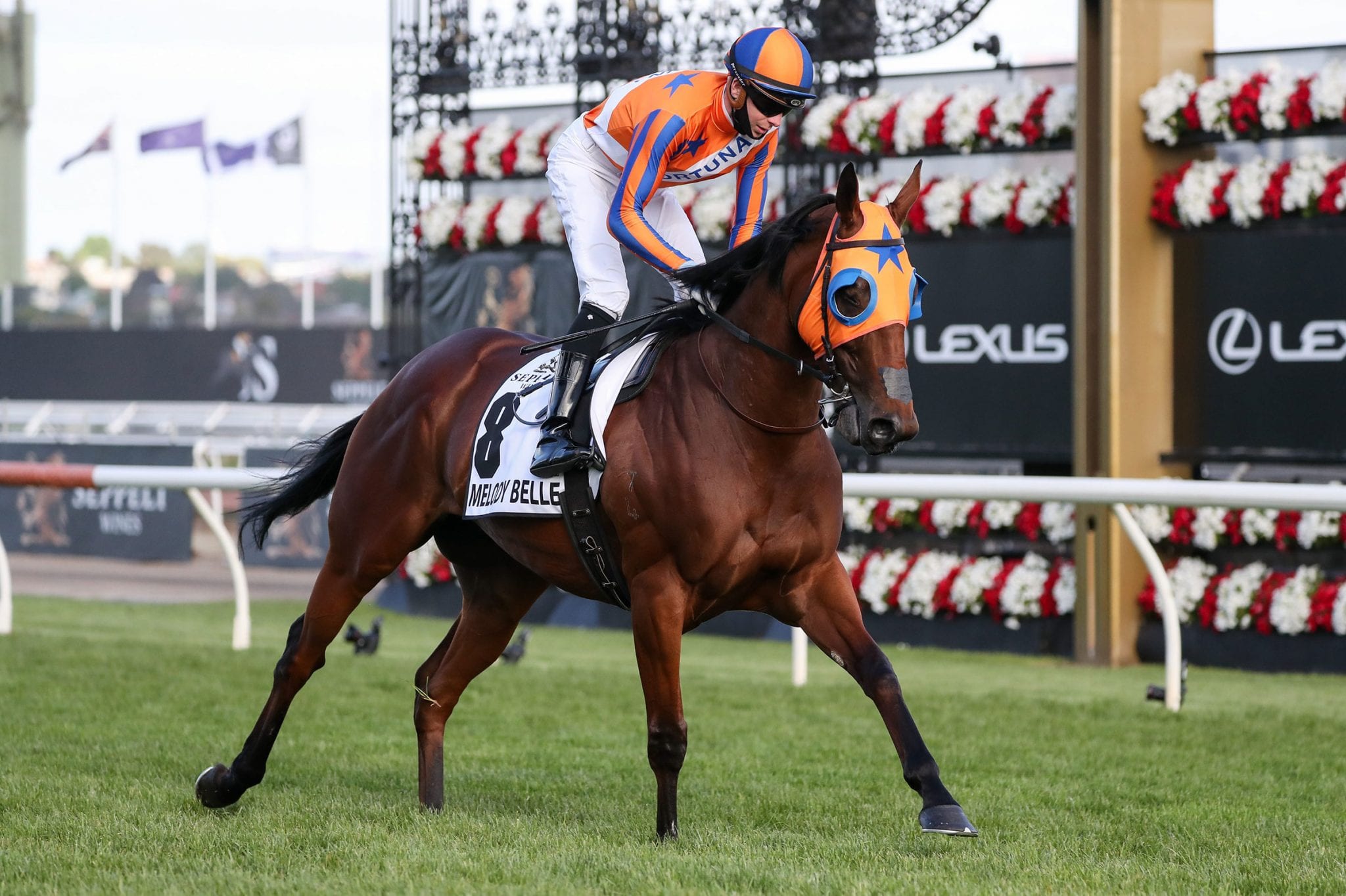 Top New Zealand mare Melody Belle has been cleared to take her place in the Group 1 Tancred Stakes after being given a clean bill of health by Racing NSW veterinarians.

The prolific winner was in doubt after she tied-up following trackwork on Wednesday, an issue she has had in the past and recovered from quickly.

Racing NSW general manager of veterinary services, Dr Toby Koenig, reported on Friday that blood tests taken from the mare showed “significant improvement” and he declared her fit to line up.

Trainer Jamie Richards was also satisfied Melody Belle had responded well to treatment and said she had been swimming since Wednesday without issue.

The mare’s last-start win in the Bonecrusher Stakes took her career tally of Group Ones to 14, eclipsing the New Zealand record of 13 held by mighty mare Sunline.

However, all but one of Melody Belle’s top-level victories have been in New Zealand, the other coming in the 2019 Empire Rose Stakes at Flemington, and she has been unplaced in six Sydney starts.

It is a statistic her connections are hoping she can rectify when she steps out to 2400 metres for the first time in Saturday’s Group 1 Tancred Stakes at Rosehill.

In an open betting race, Melody Belle is on the second line of TAB fixed odds betting at +500 behind Cox Plate winner Sir Dragonet at +400.