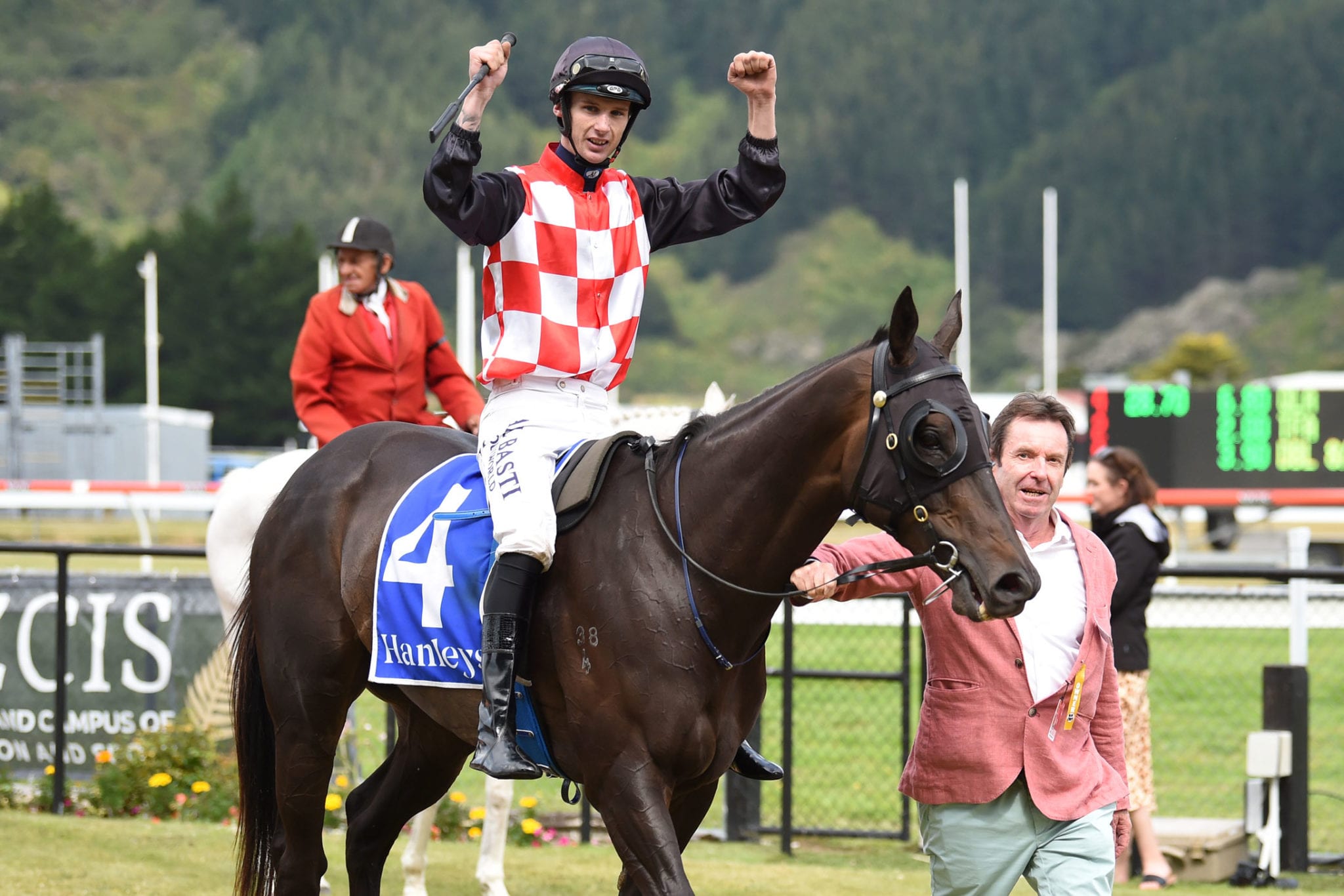 Twenty-four hours on from securing the first Group 1 win of his riding career, jockey Shaun McKay is still coming to terms with the achievement. The amiable 23-year-old was taking time on Sunday morning to let the achievement sink in after booting home one of his favourite horses, The Mitigator, in Saturday’s Group 1 Thorndon Mile (1600m) at Trentham.

The fact that the win was aboard a horse trained by his father Peter and that he and his mother Kim were on hand to witness the feat first-hand meant even more to McKay. “It was really special and quite emotional in the birdcage afterwards,” McKay said. “Since the day I started riding I have had the goal to ride a Group 1 winner so to do it with Mum and Dad there and on one of their horses, it just doesn’t get any better than that.”

McKay admitted he had been confident leading into the event with the pattern early in the day being heavily in favour of runners near the pace, a tactic that suits The Mitigator who races best in front. “We had tried riding him back a little in his last two starts which didn’t suit so the tactics were to let him bowl along on Saturday,” he said. “The pattern in the earlier races were that you needed to be handy so it gave me plenty of confidence before the race.

“He led up and travelled really well and I thought we would be hard to beat turning for home. “At the end Wyndspelle got pretty close and even though I was pretty sure we had got there, I didn’t want to celebrate just in case I was wrong. “When I heard the call, it was the most amazing feeling although it is still taking some time to sink in.”

The joy of victory was dampened a little for McKay after he incurred a $1,000 fine and twelve-day suspension for breaking the whip rules in the run home but he is determined to come back stronger after the break. “In the heat of the moment it can be hard to adhere to the whip guidelines, but they are the rules so I’m taking it on the chin,” he said.

“I’ve had a sluggish start to the season but in the last month or so I’ve hit my straps so I’m hoping I can keep that momentum going when I get back to riding. “I really want to improve my riding and hopefully sometime in the future I would like to test myself overseas. “One of my goals is to ride against the best in places like Australia or even Hong Kong so I’m determined to get myself to that level.”

McKay was quick to credit his partner, fellow jockey Sam Collett, for the positive effect she has had on his race riding as well as helping him maintain his weight which is a critical factor in the longevity of a jockey’s career. “My partner Sam has really helped me and she plays a big part in helping me maintain my weight,” he said.

“I can ride at 54kgs and even 53kgs if I need to but it can be a struggle. Sam cooks great meals which are a massive help and she is always so active that it spurs me on as well. “Now that I’ve ticked off that first Group 1 win, the monkey is off my back a little but my aim is to get the next one and then more after that. “They are the races that all jockeys want to win and I’m no different so we might celebrate this one a little in the next few days but then the hard work will start again.”