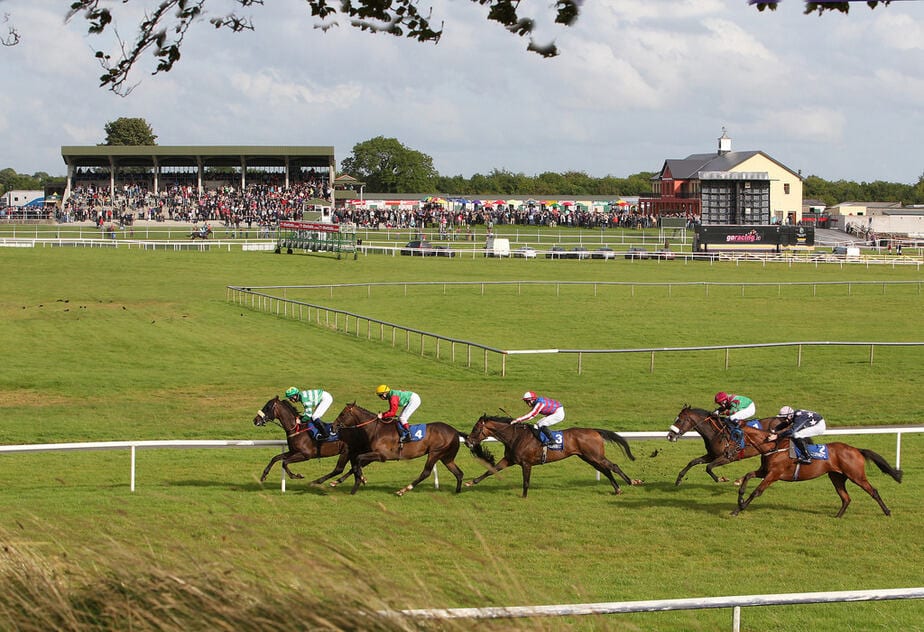 The countdown to the 2021 Grand National begins in earnest on Sunday with the Mayo National at Ballinrobe. A number of runners there could go on to contend the Grand National in April next year as live outsiders.

An +800 chance in the early betting is Young Turk, trained by Gordon Elliott who knows a thing or two about winning Nationals and will have a big say in the National that matters most at Aintree next April. He also trains Tiger Roll and won the race with Silver Birch in 2007.

Young Turk and Tiger Roll are owned by Gigginstown House Stud. That syndicate is Michael O’Leary’s baby who is the founder and CEO of the budget airline, Ryanair. The shrewd businessman will do everything possible to ensure Tiger Roll is allocated a manageable weight for next year’s National.

Tiger Roll is +1400 with BetOnline to win the race for an historic third time. The Mayo National could throw up potential contenders including Plinth who stands out at the odds.

The Aintree Grand National has given its name to many other Nationals which are generally handicap chases. The Mayo National at Ballinrobe is the first of the significant trials for the Aintree Grand National next year. It is raced over a furlong less than three miles but the race could still provide some pointers to the most famous steeplechase in the world in the spring. Fourteen horses have been declared to run in the Ballinrobe race this weekend and there are three reserves.

Young Turk carries 10st 8lbs and an impressive win off that mark would bring the horse into the Aintree National picture. However, Debuchet looks more suited to the conditions and looks a big price at +1000.

Debuchet is not listed in any Grand National odds but you could get a quote if the horse runs well in the Mayo equivalent carrying 11st 1lb. He did run in the 2018 Supreme Novices’ Hurdle at the Cheltenham Festival, finishing ninth over 12 lengths adrift of the winner. That race is run over two miles so the distance of the main National could be too much for the horse. His class could see him make the frame in the Mayo trial for the big race.

Eight horses are quoted from +400 to +1000 at the head of the betting for Sunday’s race which suggests a very open chase. The early favourite was Doctor Duffy, who won his last start 29 days ago. That race was a beginners chase over three miles and one furlong and the horse now graduates to handicap company.

The handicapper made Mind’s Eye the top weight but Hugh Morgan claims a seven pound allowance which means Go Another One will carry most weight. Mind’s Eye is another Gigginstown horse, trained by Henry de Bromhead not Gordon Elliott. The horse has improved on the ratings in his last three starts. Further progression and a Mayo National win could result in bookmakers introducing the horse to the National ante post betting.

At first glance, Plinth is not a Grand National horse. He ran in the 2014 Triumph Hurdle at Cheltenham and you would not expect that two miles race to throw up any National runners. However the winner of that race was Tiger Roll who won the Grand National in 2018 and 2019 and is the favourite for the 2021 renewal. Plinth is +20000 to win the 2021 Grand National.

Even though Plinth is aged 10 he has only run in six chases and only two handicaps in the discipline. The horse won a decent novice chase At Kilbeggan last June over two miles and four furlongs.

The Mayo National is the next step for a potential Aintree horse. Plinth could win that race on Sunday and possibly be as low as +5000 to win the main event next April.