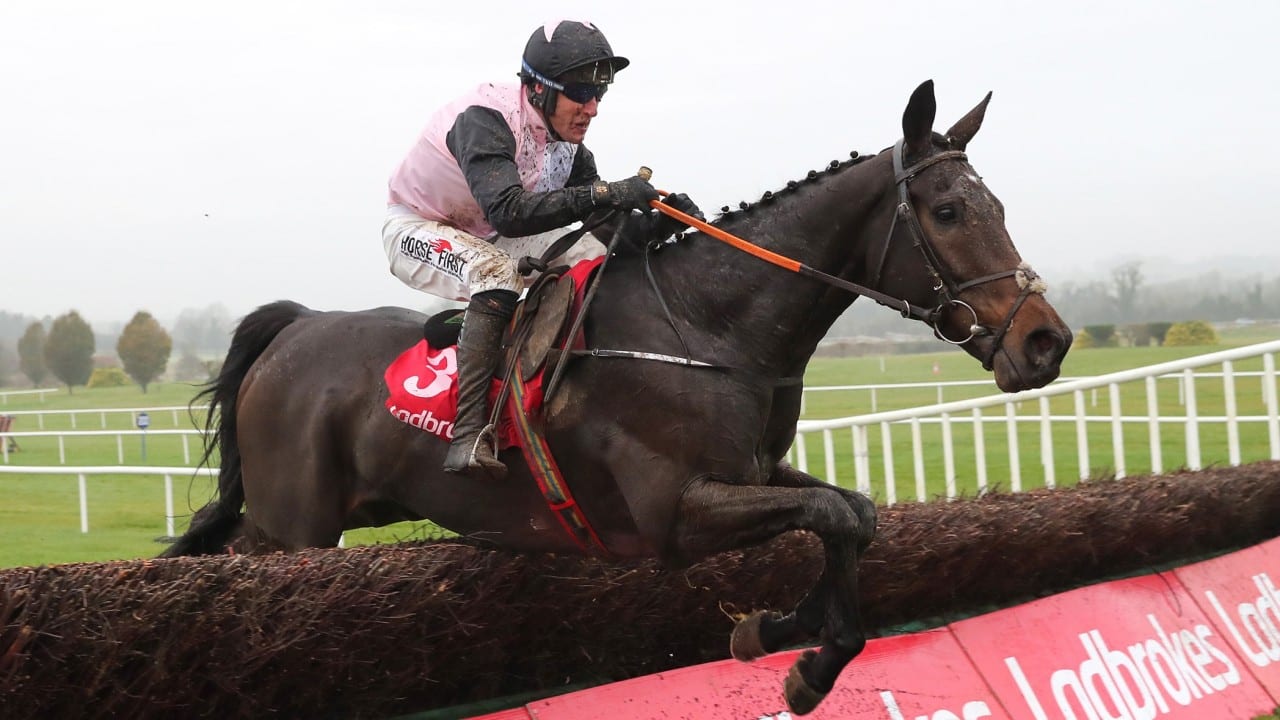 Chris’s Dream did not get home in the Cheltenham Gold Cup in March but has the form to win the Champion Chase over two furlongs less at Down Royal on Saturday and the best price for that to happen is +400 with BetOnline.

The Grade 1 race over three miles is a recognised race for Gold Cup class chasers. The winner in the last two years was Road To Respect who was fourth in the Gold Cup in 2018. He didn’t run at Cheltenham this year but Road To Respect was third in another Grade 1 chase at Leopardstown.

Delta Work won that Savills Chase over three miles in December and is the favourite for the Champion Chase. The seven-year-old trained by Gordon Elliott has the highest Official Rating but Chris’s Dream could improve over the distance and on the forecast ground.

At the time of writing the expectation for the chase course at Down Royal is yielding-yielding to soft ground in places. Chris’s Dream, trained by Henry De Bromhead, has won on similar going as has Delta Work but the Elliott runner was only fourth behind Road To Respect in the race last season.

Delta Work did not jump fluently but subsequently won two Grade 1 chases and finished fifth in the Gold Cup. It could be that Delta Work struggles to handle the track and Chris’s Dream has the profile to take advantage. He travelled strongly for much of the Gold Cup up to the third last fence.

The gelding had won a Grade 2 race over two miles and four furlongs on heavy ground at Gowran Park the previous month. The horse made all and responded to pressure to beat a decent chaser by two and a quarter lengths. Snow Falcon was a further 17 lengths adrift in third place so is unlikely to reverse the form with Chris’s Dream this time.

Presenting Percy looks interesting even though he has something to find to beat Delta Work. Falling two fences from home in the Gold Cup left questions unanswered because Presenting Percy was running well and still in contention. The closely matched Chris’s Dream is more progressive with potential to win a chase at this level for the first time.

The improver earned a rating of 128 in a February 2018 hurdle race over three miles and now runs off 164. Delta Work and Presenting Percy have probably reached the ceiling of their form while Chris’s Dream could deliver a higher career rating to win this race.

He impressed at the start of his chasing career out of the novice division and ran a decent race in a hot Gold Cup. Chris’s Dream has only run in six chases and there could be more to come over the bigger obstacles. You can excuse being ultimately well beaten by more experienced chasers in the Gold Cup which could have come a year too soon.

The Storyteller is not always a reliable jumper and could be found out by a fast pace. Balko Des Flos is held by The Storyteller on the form from a Grade 3 chase at Punchestown 17 days ago. It is hard to make a case for the other horses in the 9 runner field while Chris’s Dream ticks most of the boxes.

Kauto Star won this Down Royal Grade 1 in 2008 and 2010 and Don Cossack was the winner in 2015. They are both Gold Cup winners and this is a true championship test. Delta Work and Presenting Percy have similar form lines but the former has the edge. However, Chris’s Dream can win the race and become a leading contender for the Cheltenham Gold Cup.