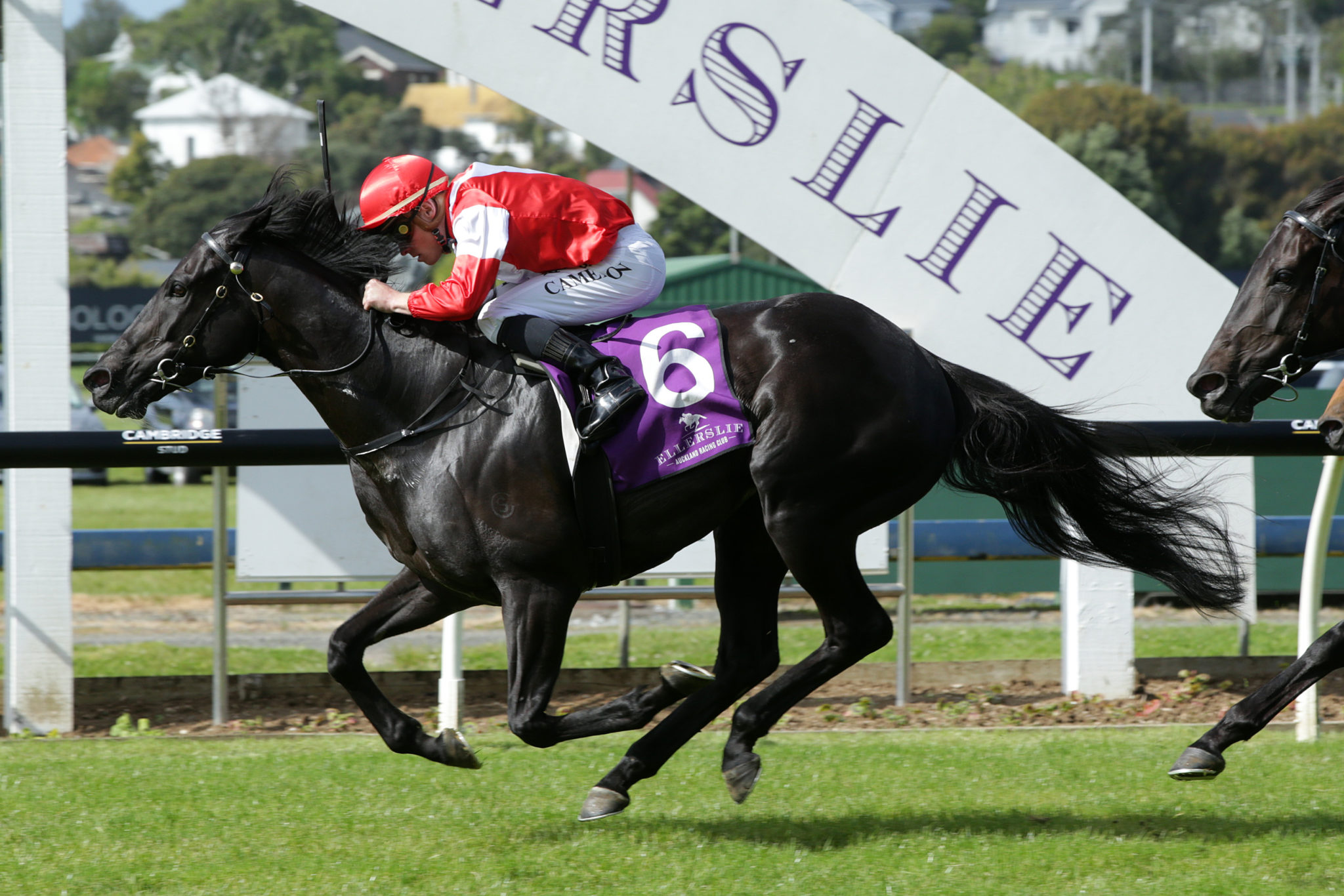 “He’s settled in well,” Gower said. “We gave him a month in the paddock when we got him and he has come on nicely and as long as he works with a mate he is happy. “I haven’t trialled him. There are no trials here at present and I could have given him a jumpout but they’re only over 800m and for a horse like him it is a waste of time jumping him out over that distance. “He has copped plenty of work and every gallop he has had he has just improved, so I’m really happy with the way he is going into it.”

The consistent five-year-old is the winner of five of his 23 starts to date, with a further eight placings, and Gower is hoping to get a better read on the Kiwi import on Saturday. “I expect him to run a good race,” Gower said. “His first-up form is reasonable. It depends how he goes on Saturday what we do with him. He might even go straight to the paddock and come back for the spring.

“There is definitely nothing in Adelaide for him and even if he goes to Melbourne he is going to cop a lot of weight in some of the races. After Saturday, we will work out if we do give him a run in Melbourne this prep. “When we first got him, he was bought as a spring Country Cups horse. If he shapes up a little bit better than that, then there are plenty of other races in the spring that he can have a crack at as well. “He will guide us as to which way we go with him.”

Saturday’s race features progressive Matthew Williams-trained galloper Harbour Views, and Group 1 winner Seabrook, but Mongolian Marshal looks well placed in the set weights and penalties contest. “It’s a beautiful race to kick him off because he gets in well at the weights,” Gower said. “There are a couple of smart ones in it but there are not many races that you could run him in and he is only going to get 56.5kgs.

Gower has watched the majority of the middle distance performer’s races in New Zealand and recognised the son of High Chaparral likes to be ridden just off the pace. “I have put a tongue tie on him, which I don’t think he has worn before but overall I am very happy with him and he is a nice neat horse that is working well,” Gower said. “Over a mile, he has got good fresh form. He was only beaten a length-and-a-half in the Group 1 Mile in New Zealand (Thorndon Mile) two runs back so if he can run up to that, you would say he is right in it.”