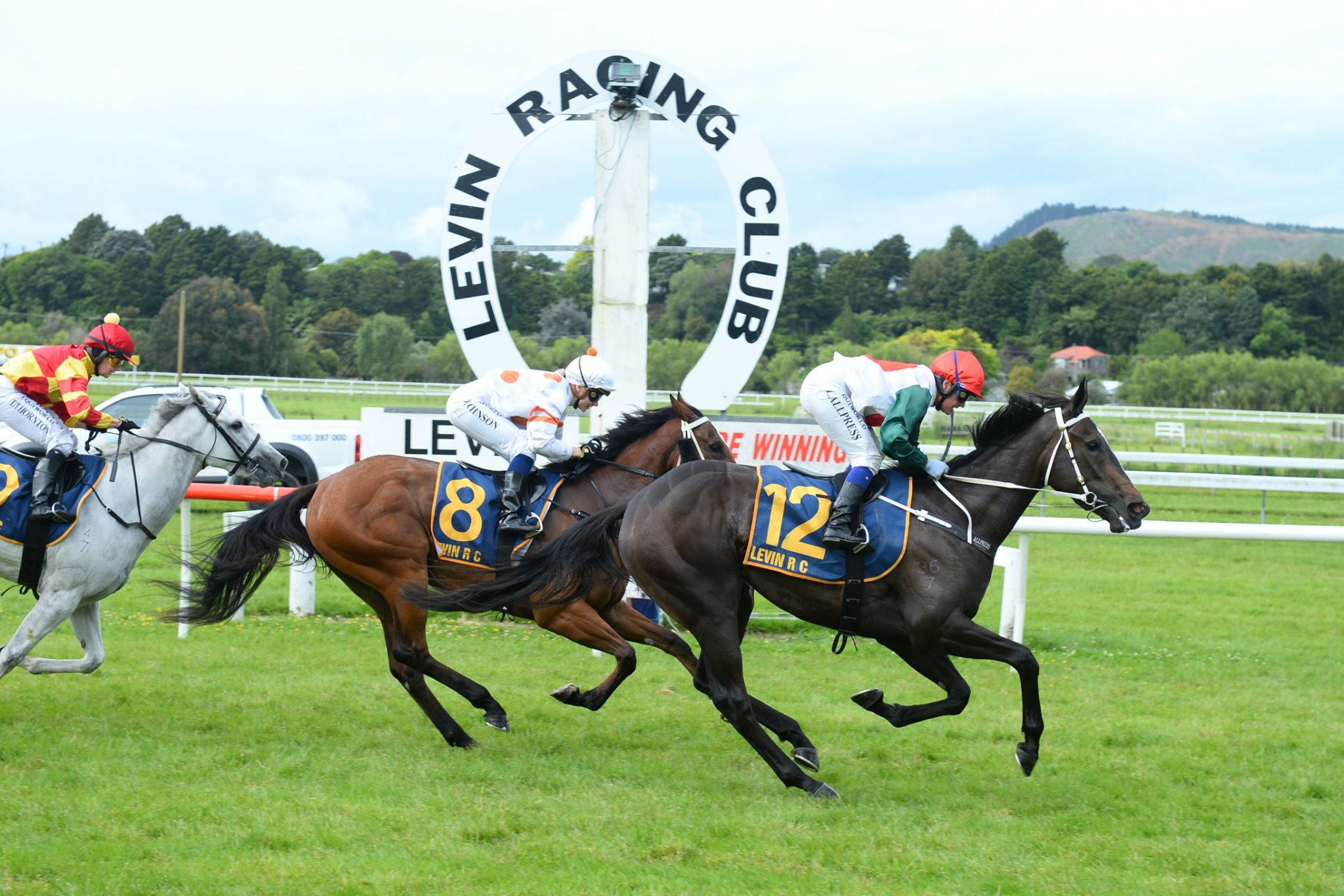 Stephen Marsh has a strong hand for the supporting races on Foxbridge Plate day at Te Rapa on Saturday. His main hope is that he gets to play it.

The Cambridge horseman is looking to start Zee Falls and Oso Savvy in the Savile Row (1400m), a Rating 74 event, and potential three-year-old classic contenders El Vencedor and Hoard The Bourbon in maiden 1200m races for three-year-olds.

However, uncertainty still exists over Saturday’s races happening at all due to the COVID-19 Level 4 lockdown, with a decision on whether it will be lifted for areas outside Auckland not happening until Friday afternoon.

Marsh believes that if Level 4 continues at the weekend, there’s a chance Te Rapa will race on Monday instead, and he’s preparing for both possibilities. But he is confident all his runners will acquit themselves well if they run.

Zee Falls is the more proven of Marsh’s runners in the Rating 74 contest, having won the Group 3 Wellington Stakes (1600m) and finished second in the Group 2 Waikato Guineas (2000m) last season, but has drawn poorly in barrier 18.

She holds a nomination to the Group 1 Livamol Classic (2040m) at Hastings in October and could run there if she has a great spring campaign.

“We’ll keep an eye on the Livamol and see how it comes up, and if she’s going well at the right time we’ll definitely have a crack at it,” Marsh said.

“We think she’s a Cups mare in the making. The way she trialled up I certainly think she’s coming up as good as she ever has – she’s stronger than last prep and will be better again in autumn.”

Oso Savvy doesn’t have the black type record of Zee Falls but the five-year-old gelding has shown promise, especially when winning over 2100m at Ruakaka on May 5, his first run beyond 1600m, and has drawn barrier 1.

“He’ll be only just getting warm over the 1400m at Te Rapa but he’s worth following. Maybe a race like the Dunstan Stayers Final could be a good target for him,” Marsh said.

With the maiden three-year-old races over 1200m split to cater for the huge volume of horses looking to commence their classic season, El Vencedor and Hoard The Bourbon won’t have to clash.

El Vencedor, a half-brother to Hong Kong Derby (2000m) winner Sky Darci, has been to the races once, finishing second over 1200m at Pukekohe after his jockey lost the whip 250m from the line.

“He was actually going to run in the Northland Breeders’ Stakes (Group 3, 1200m) when it was scheduled for Ruakaka but with the hold-up there’s a better group of three-year-olds going into it this weekend (rescheduled to Te Rapa) so we decided the maiden 1200m would be better,” Marsh said.

“He’s pretty sharp and it wouldn’t surprise me if he won over 1200m. If you watch his trials he’s got a really good turn of foot. I think he looks like a really nice miler to me but with enough speed that he’s going to be competitive at a shorter distance.”

Hoard The Bourbon, who comes from the family of Bonecrusher, hasn’t raced as yet but looked very promising when finishing second in a trial in the hands of raceday rider Danielle Johnson at Te Rapa last week, having previously won a trial on the Cambridge synthetic.

“He’s a colt who was potentially trying to go a little bit hard so I asked Danielle to hold him together, make him relax early and get to the line without extending. He went right to the line and took a long time to pull up,” Marsh said.

Marsh is also confident his other Te Rapa charge, Locomotion, will acquit herself well in a Rating 65 event over 1200m.

Meanwhile, Marsh is also excited at the spring prospects for Pierina, who looked very good when winning the Group 2 Travis Stakes (2000m) in autumn.

Marsh had considered sending Pierina to Australia once the lockdown hit but he’s decided to keep the mare in New Zealand for now and target the Livamol Classic.

“She’s a high-class mare that’s improved a hell of a lot each preparation,” Marsh said.

“She won the Travis Stakes with a leg in the air really, and I reckon she’s coming up just as good, if not better this preparation.”