Mansour in good spirits despite delay to recovery process 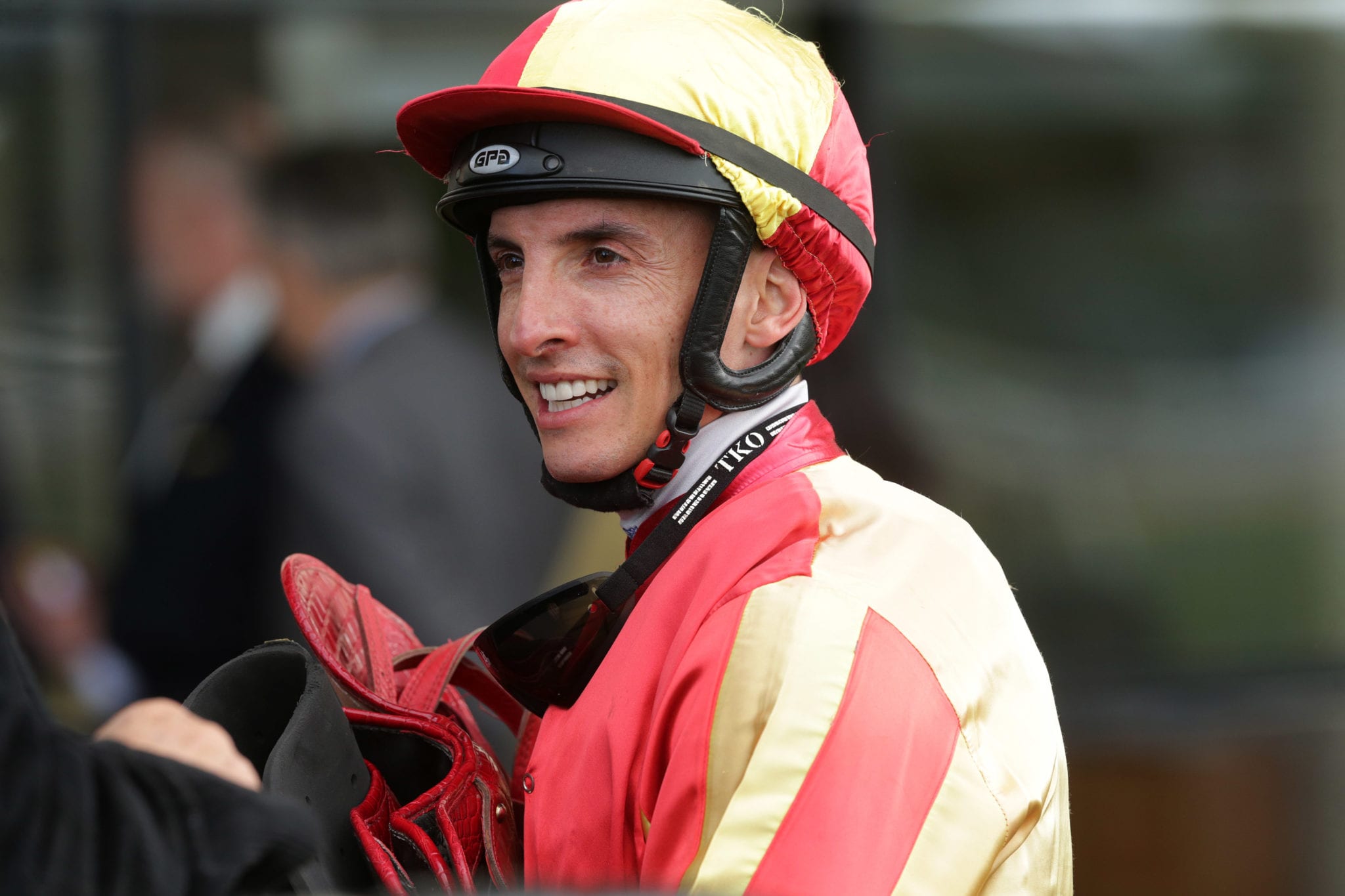 South African-born jockey Donovan Mansour is determined to remain positive about his long journey to recovery from a horrific raceday accident despite the current Covid-19 pandemic throwing him a major curveball in recent days.

Mansour suffered a broken pelvis along with numerous internal injuries after an incident at the starting barriers at Te Aroha back in October where his mount reared up, went over backwards and came down on top of him. After being airlifted to Waikato Hospital by helicopter he was cleared of any spinal injury before undergoing surgery to repair his injuries. Two further operations ensued while a fourth and final procedure, which was to be undertaken last week, has been forced to be delayed due to the situation surrounding hospital functions during the current lockdown in force in New Zealand.

For Mansour it means there is now uncertainty when the procedure will be undertaken and has him champing at the bit to get it over and done with. “I’m doing well and the recovery was going really fast but lately it has hit a bit of a flat spot,” Mansour said. “I’ve reached a certain point where it has slowed due to the nerve damage I have down one of my legs although up until this point I couldn’t have asked for any better than how things have gone.

“I was supposed to have an operation last week, which should be my last, but it was postponed due to the virus. “The first day I had a three-hour op, followed by a ten-hour one and then further surgery after that to repair my severed urethra. “I’ve got just the one more to go which will take about a month to recover from and then I can think about when I can get back to riding, which will hopefully be in October. “I just want to get it all done as it is hanging over my head a little.”

Initially scheduled to be in hospital for six weeks, Mansour was back at home after only two and half which he credits his wife Roxanne for making possible. “I have tried to set goals all the way through and I get a little frustrated when things slow down and I hit a flat spot,” he said.

“The doctors couldn’t believe how well I did from the start as I was supposed to be in hospital for at least six weeks and they let me out after two and half as they said my wife (Roxanne) was doing the nurse’s duties for them. “She cooked all my meals and was there looking after me so they said you might as well go home rather than sitting around here. “It was complete bed rest to start with and then a wheelchair for a couple of months before I got on to a walker and then crutches. I’ve been off the crutches now for about two months.”

With two young boys to keep him on his toes Mansour has been kept busy finding ways to keep them entertained during the current lockdown situation although he did have a slight advantage due to his rehabilitation process. “It feels like I have been in lockdown for the past six months and not just a few weeks,” he said. “At the moment my wife does all the work on their school lessons while I’m in charge of sports and recreation. “I’ve set up soccer exercises, cricket and the like which I had done previously as I had been coaching at the school before the lockdown started. “I’m not able to play with them but was able to give them instructions. I was doing that about four times a week at school before we went into lockdown.”

Mansour is keen to get his career back on track once he returns to the saddle as he had just begun to gain real momentum with his riding before the accident happened. “I haven’t been able to watch the racing much during my recovery as it is too hard to take seeing some of the horses I was riding winning big races,” he said. “I was riding horses like Jennifer Eccles, Tiptronic and Two Illicit and they all won stakes races on the same day at Te Rapa. “It has been heart-breaking and it seemed like it was non-stop.

“Despite that, I am so thankful for the support I have received from trainers and the people associated with some of those horses. “Roger James (trainer of Two Illicit) rings me every couple of days to see how I’m doing while Adrian Clark (syndicate manager for Jennifer Eccles) also phones me all the time. “People have just been amazing and I have to especially thank Daniel Nakhle who has been at the hospital for each of my operations and drove from Auckland twice a week to sit with me. “New Zealanders are very loyal and I just can’t wait to get back riding and be a part of the industry again.”