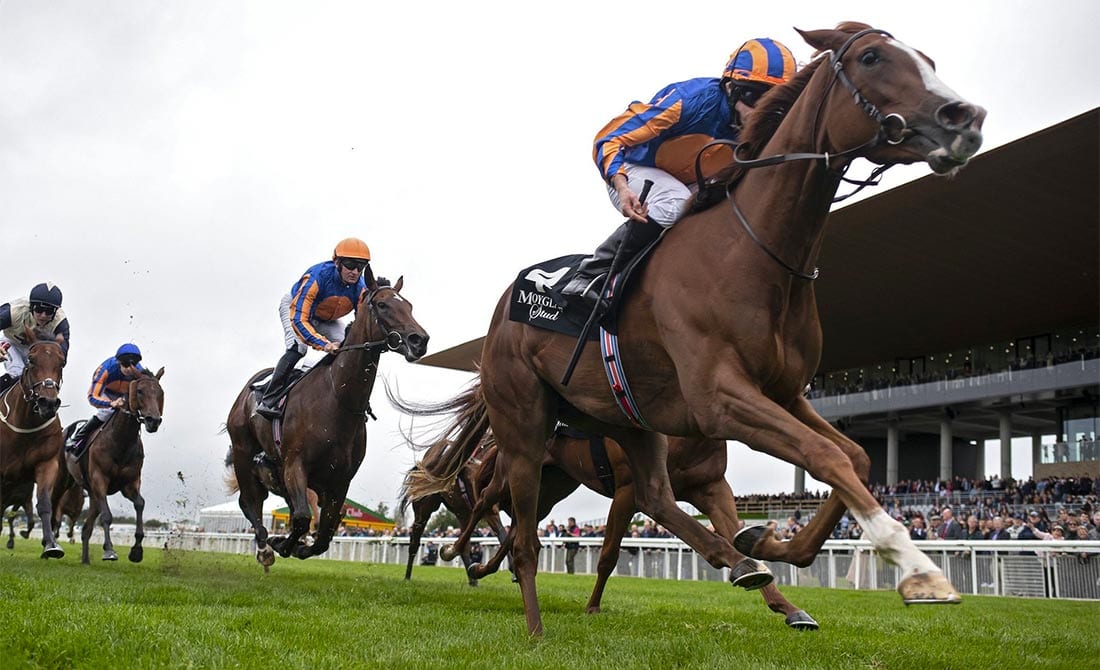 Day Two of the 2021 Royal Ascot carnival was highlighted by Love’s win in the Group 1 Prince of Wales’s Stakes.

First-up off a 300-day break, the Aidan O’Brien-trained filly fended off Audarya and last year’s Cox Plate runner-up, Armory, to salute by three-quarters of a length in the 2000m feature.

Having won three Group 1 races in the 1000 Guineas, Epsom Oaks and Yorkshire Oaks before heading to the paddock last August, the daughter of Galileo was sent around as an even-money favourite in the Prince of Wales’s Stakes under one of the world’s best, Ryan Moore.

“First run since last August … I’m sure she’ll improve but delighted with her today.”

After jumping cleanly from the second-widest barrier, Moore took the seven-time winner straight to the front and it was all over from there as she kicked strongly upon straightening.

Given she is by the great Galileo and trained by the great O’Brien, UK racing experts are comparing the filly to Arc de Triomphe winner Found, who Moore also partnered in the same silks.

“Look, it was great to get her back today,” he said.

“I’m sure she’ll come off her run and she’s a very honest filly with a lot of ability.

“Hopefully she’ll come well through it and be there as the year goes on.”