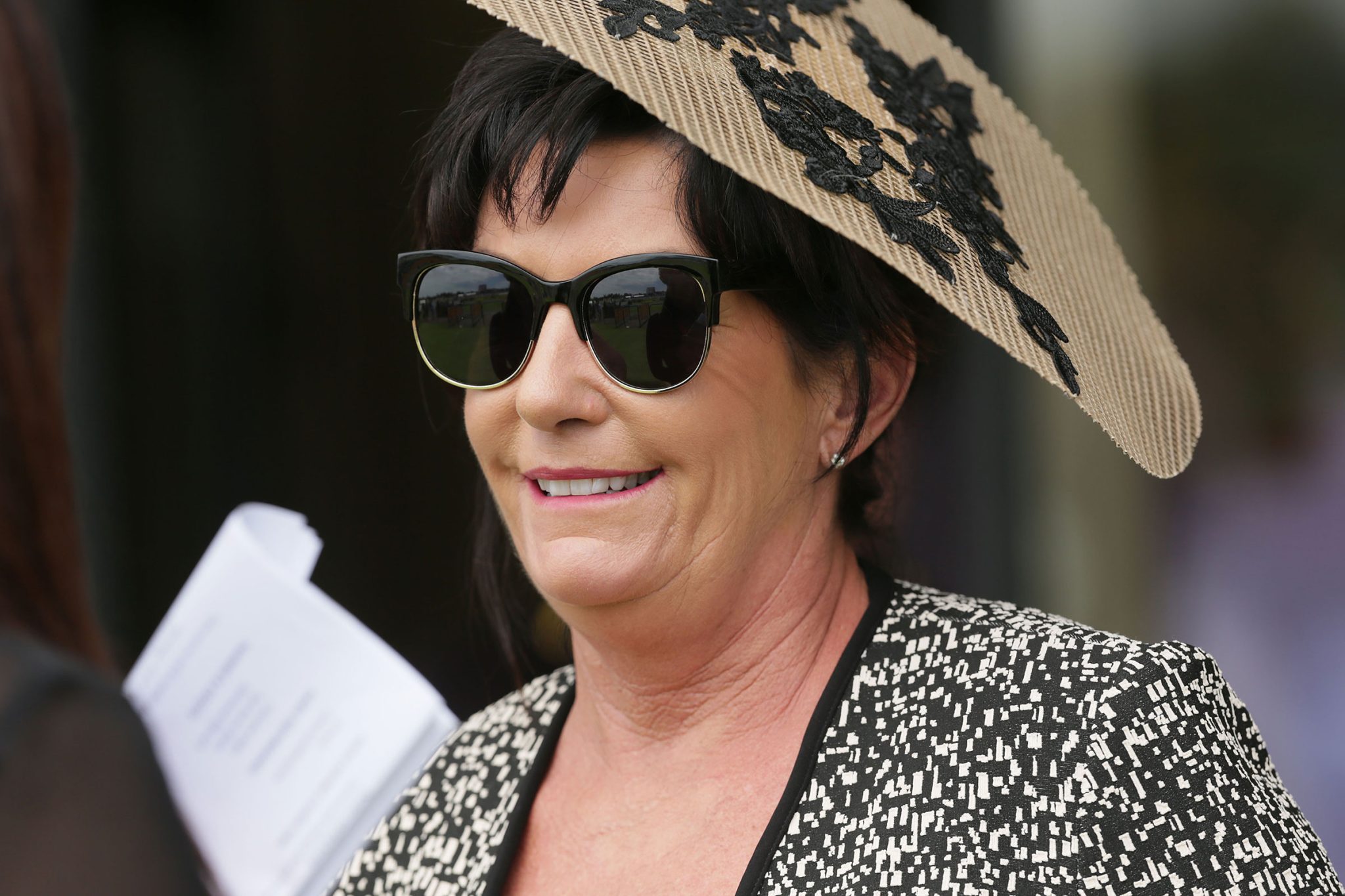 A changing of the guard at the powerful Te Akau operation will result in Donna Logan’s Singapore training career going to a new level in 2022 with a dramatic boost to her stable’s firepower.

Logan will take charge of the majority of Mark Walker’s stable, including Te Akau and Fortuna horses at Kranji, following the recent announcement that Walker will return home from Singapore to head the Matamata stable with Jamie Richards departing next year to train in Hong Kong.

As a result, the expatriate New Zealander’s workload has escalated and she is very much looking forward to the challenge in the New Year.

“It’s pretty exciting for all of us – Jamie, Mark and myself. It’s been very early Christmas presents for all of us,” said Logan, who earlier this year celebrated her first Singapore Group One victory when Minister won the Kranji Mile (1600m).

“I basically took over last Saturday as Mark has gone to Australia to catch up with his children, he hasn’t seen them for two years.

“Then he’s going to the Magic Millions Sale so he will probably be gone for the next month with all the quarantining issues.”

A multiple Group One-winning trainer, Logan has taken over Walker’s stable lock, stock and barrel with the two operations to merge into one.

“Eventually, my team will all be inclusive with Mark’s horses. I’ve got 28 in work, which is very low for me so there is going to be quite a big difference,” she said.

“Mark has got 64 horses and we have got a few horses on the cards to go to Malaysia and we lost the Sacred horses from the Remarkable Stable. Five of those have gone unfortunately and maybe one or two others.

“But at this stage we are all very happy and it will all even itself out. It’s great and I’ve never been scared to work so it’s going to be a good challenge and a new lease of life.

“I’m really looking forward to it. We’ve got a lot of young horses to come in so it should be a very exciting 2022.”

Logan headed to Singapore in 2017 off the back of a successful New Zealand training career, kick-started by Silver Kris, a half-brother to former top three-year-old Uncle Remus, who was her first winner when he was successful at Ellerslie in 1987.

She subsequently enjoyed a successful training partnership with her husband Dean.

Despite going their separate ways in private life, they continued to train together until his passing in 2015 following a battle with cancer and she was later joined in partnership by Chris Gibbs.

Logan’s current career tally of winners is more than 850 with 60 at black type level, including eight individual Group One winners.

She enjoyed further domestic Group One success with Valley Girl in the Herbie Dyke, Zabeat in the Wellington Cup (3200m) and with Good Faith in the Ellerslie Sires’ Produce Stakes (1400m).

Logan has also made her mark in Australia, preparing Rising Romance to win the ATC Oaks (2400m) while Victory Smile claimed an edition of The Metropolitan (2400m).