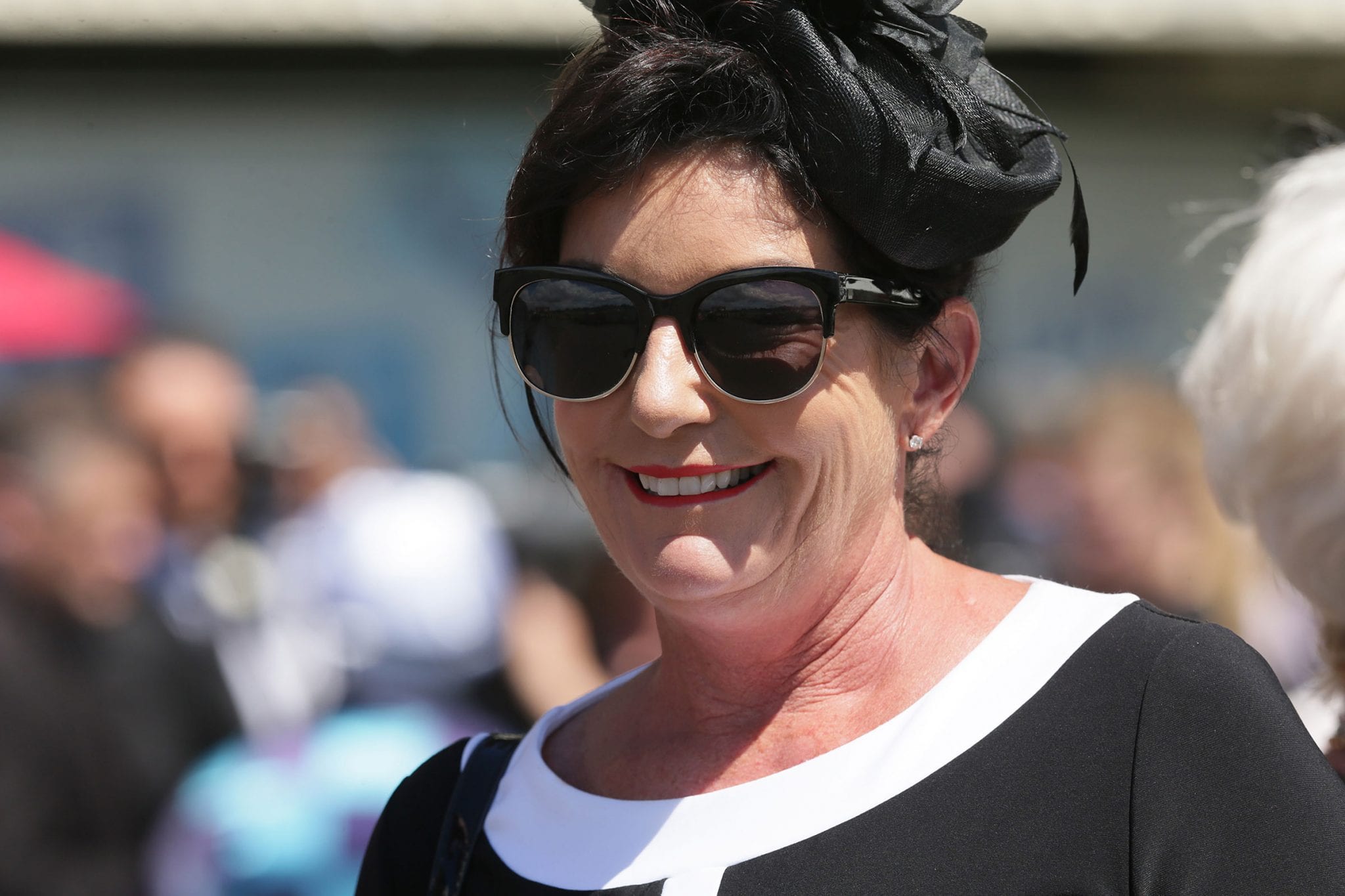 Like many people around the world, the Singapore-based Kiwi has faced a tough time over the last year being separated from her family due to COVID-19 travel restrictions, but her spirits were lifted by Saturday’s feature win.

“I am absolutely ecstatic to win a Group One in Singapore and have that association with (jockey) Harry Kasim, which we had in New Zealand where he won some races for us there, and to do it again together in Singapore is a massive thrill,” Logan said.

“Harry has come in and ridden him in work every single day. He has such a bond with that horse, it’s really incredible to see.”

Singapore racing has been under testing times of late and Logan said it was hard to come by new horses and clients, so she was over the moon to acquire Minister from former trainer Lee Freedman earlier this year when he departed Singapore.

“Times are tough and we have been on thin pickings here, so to be given the opportunity to get the horse off Hall of Fame trainer Lee Freedman, and to train for King Power Stable has meant a lot to me,” Logan said.

“We have worked tirelessly with this horse to overcome the few quirks that he does have and it worked out well and we achieved what we set out to do. It was a really rewarding win.”

The victory was also a great morale boost for Logan’s staff.

“It was a massive tonic for the entire stable, it has lifted morale so much,” she said. “It put smiles back on everybody’s faces. The congratulations we have had from trackwork riders and other trainers has just been amazing.

“It is something that you dream of and strive very hard to achieve, and to get the job done has been incredible.”

Singapore remains under stringent COVID-19 restrictions, with Saturday’s win coming in front of empty stands as Singapore continues to race behind closed doors.

“It is very tough,” Logan said. “Clients find it very difficult because they can’t come to the races to watch their animals. You are only allowed two people together at the present point in time and once you have raced you must leave the course for the day.

“It is very testing and to not have that crowd atmosphere there on those big days, where it used to be enormous and now it is nothing. It is very testing on everybody mentally – staff, owners, trainers, and jockeys.”

While Logan said she and husband Peter Woods are coping in Singapore, it has become very hard being away from their children.

“Not having the opportunity to see our children for well over a year now is very challenging,” she said. “We miss our children and our families terribly back at home. That in itself takes a toll on you.”

Logan said she is in frequent contact with her children Samantha and Robert, and they were quick to offer their support after Saturday’s win.

“They are absolutely ecstatic, the pair of them,” she said. “They said they are so proud of their mother to have won a New Zealand, Australian, and now Singapore Group One.

“We do a lot of facetimes and we talk very regularly, and it’s the same with Peter’s twin girls. All that keeps you going is getting on the phone to home and talk with your family.”

Logan said her phone has also been red-hot with support from friends and family back home.

“The number of friends that have contacted us from New Zealand has been incredible,” she said. “The phone hasn’t stopped ringing. You are a long way from everybody, but it makes you feel a lot closer again because of all of the messages.”

While it has been tough in Singapore, Logan said she is in it for the long haul and is keen to remain competing in the Asian racing jurisdiction.

“I have got to give it my best shot. I took this challenge on and I am not one to walk away from a challenge,” she said. “I would like to win some more Group races.”