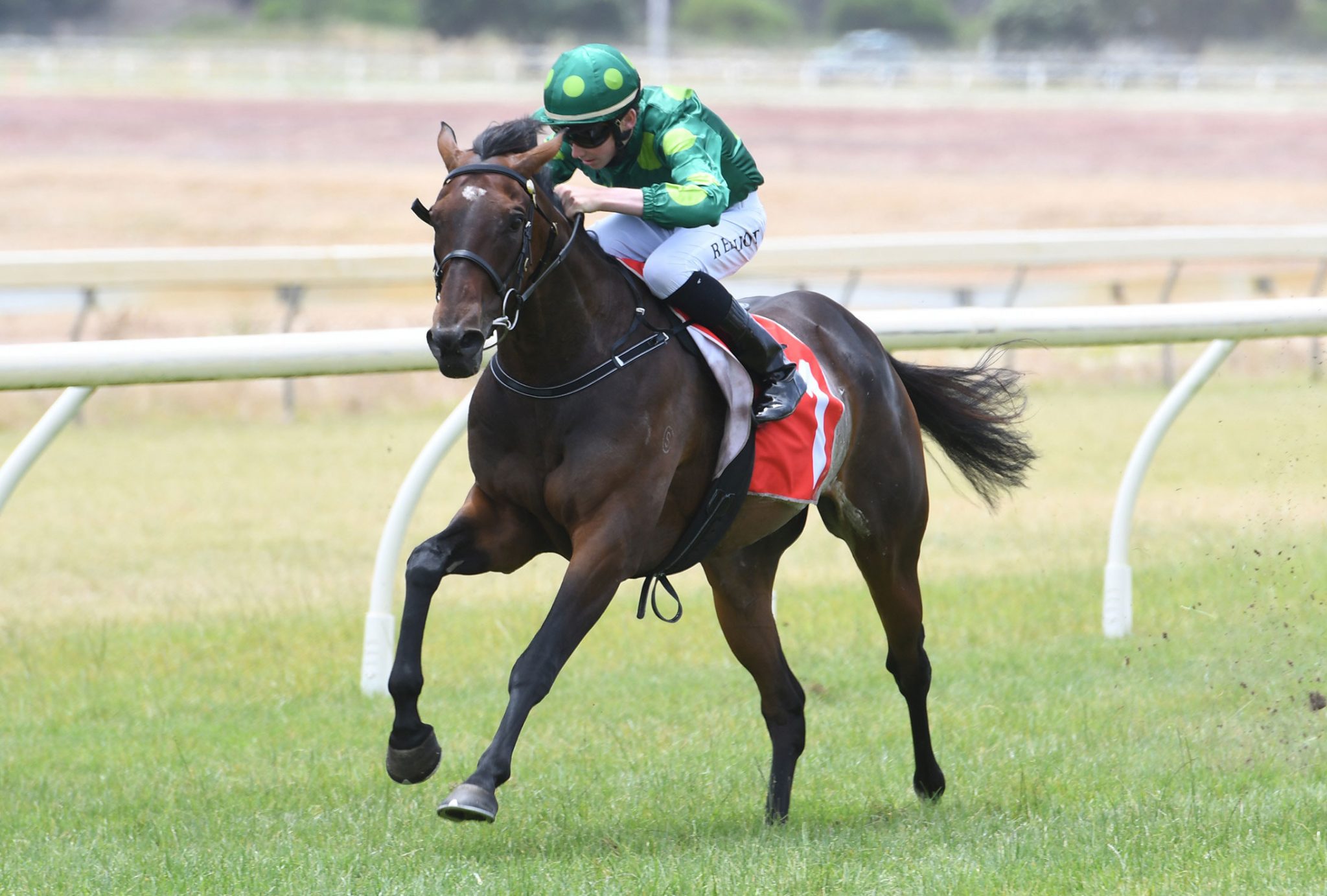 After more than 29 months on the sidelines, Te Aroha trainer Peter Lock’s long wait is finally over and Group One performer Hiflyer is back.

Lock will saddle the Tavistock gelding in Saturday’s Group 2 Valachi Downs Foxbridge Plate (1200m) at Te Rapa – his first start since the Group 2 Japan-NZ Trophy (1600m) at Tauranga in March of 2019.

“He was off the scene for a long time with a tendon injury, but he’s been scanned three times now and is as good as gold, and his build-up in this new preparation has gone really well,” Lock said.

“After a nice jumpout at Matamata, he had a really good hit-out between races at Cambridge a few weeks ago. I thought he worked really well that day.

“Then he topped it off with a very strong gallop on the course proper here at Te Aroha the other morning, where Sam Collett came over to ride him and was thrilled with how he felt.

“So we’re very happy with the horse, and after two and a half years away, it’s just really exciting to finally have him back at the races. We’re looking forward to it.”

Hiflyer possesses undoubted star quality, having scored impressive wins in the Group 3 Thompson Handicap (1600m) and Group 3 Eagle Technology Stakes (1600m) along with a second placing behind Melody Belle in the Group 1 Tarzino Trophy (1400m) and a third in the Group 1 Thorndon Mile (1600m).

Saturday’s Foxbridge will not be an easy comeback race for the now nine-year-old, who is rated a +4000 outsider in a field headed by last year’s quinella of Avantage (-142.86) and Tavi Mac (+260). But a bold first-up run would come as no surprise to Lock.

“We do expect him to run a good race,” he said. “He has a good record fresh, and he’s going into this race working well and looking well.

“At the weights Avantage is obviously going to be the horse to beat, and Tavi Mac is a quality horse as well.

“But if we could finish third or fourth, we’d be over the moon. We’re not getting ahead of ourselves, but we’re heading into Saturday quietly confident that he could produce that sort of performance.

“Whatever happens first-up in the Foxbridge, he’s only going to improve as we get further into his preparation. The others have had a lot more racing under their belts than he has in recent times.

“So as long as he pulls up sound, I’ll be very happy and we’ll have something to build on.”

The winner of nine of his 29 starts, Hiflyer is set to use the Foxbridge as a steppingstone towards Hastings, where he holds nominations for the Group 1 Tarzino Trophy (1400m) on September 18, the Group 1 Windsor Park Plate (1600m) on October 2, and the Group 1 Livamol Classic (2040m) on October 16.