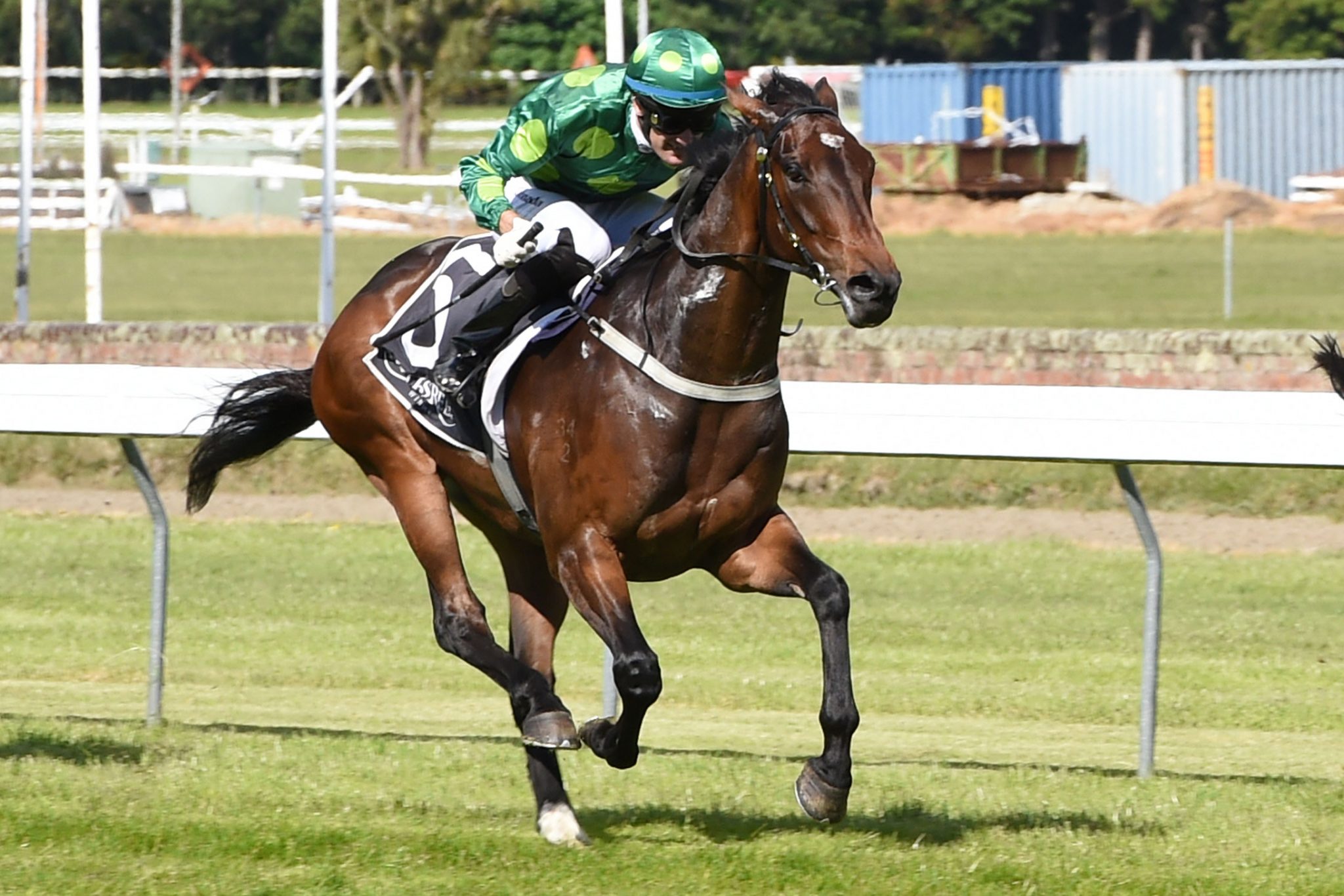 Most people need an incentive to get out of bed on a cold winter’s morning, and for New Zealand trainer Peter Lock it has been the return of his star galloper Hiflyer.

The Group One performer hasn’t been sighted on raceday since 2019 after sustaining a tendon injury, and Lock has taken a long and cautious approach with his return.

“He banged a tendon and we scanned it, and it needed a three-month break,” Lock said.

“It wasn’t serious, but we gave him six months and we put him back into work and it had a little bit of heat in it.

“I decided he had been too good a horse to me for something to go wrong, so I put him out again. The vet said we could press on, but I didn’t want to, so he had another 12 months in the paddock.

“I just kept him at the stables and at my spelling block, and he was tearing around like a two-year-old, so we got it scanned again and we can’t find any problems.

“Touch wood, at this stage it looks better now than what it did when he went out.”

Lock has been pleased with the rising nine-year-old’s progress and was buoyed by his first public hit-out at Matamata last week, albeit on an unfavourable heavy track.

“He is back on track,” Lock said. “He went to the Matamata jumpouts last Thursday and had a nice hit-out.

“Sam Collett (jockey) got off him and was over the moon with him. He didn’t handle the heavy track and that will be the only thing stopping him from heading to the Foxbridge Plate (Group 2, 1200m).”

While heavy track conditions may delay Hiflyer’s resumption, Lock is eager to return to Hastings in the spring where he is hoping his charge can improve on his runner-up result behind Melody Belle in the Group 1 Tarzino Trophy (1400m) three years ago.

“It is looking like it (track) will be that way (heavy), so we will have to come up with a plan B (for his resuming run),” Lock said. “But hopefully we can target the three races at Hawke’s Bay.”

Looking at the bigger picture, Lock would like to head to Trentham in January where he is looking to redeem a decision he believes cost his horse Group One glory in the Thorndon Mile (1600m) in 2018.

“Johnathan Parkes (jockey) said ‘put the blinkers on him ahead of the Thorndon Mile and he will win it’.

“I was reluctant to put them on for the first time heading into a Group One race and I was kicking myself after because he hit the front and started gawking around. I knew I had pulled the wrong rein, but that is racing, and you have got to take it on the chin.”

While he has lofty aspirations for Hiflyer, Lock said he will continue to put the horse’s welfare first and will pull pin on his racing career at the first sign of any issue.

“He is a family pet and I wouldn’t like anything to happen to him, so he is a day-to-day proposition,” Lock said.

“If there is any sign of anything going wrong, he will officially be retired.”

But until then, Lock is animated about his pride and joy heading into spring and would dearly love to tick off an elite-level victory with the son of Tavistock.

“If any horse deserves a Group One it is him,” Lock said. “Whether he can get one or not this time in we will soon find out.”