Lindsays ready to glam it up in Melbourne 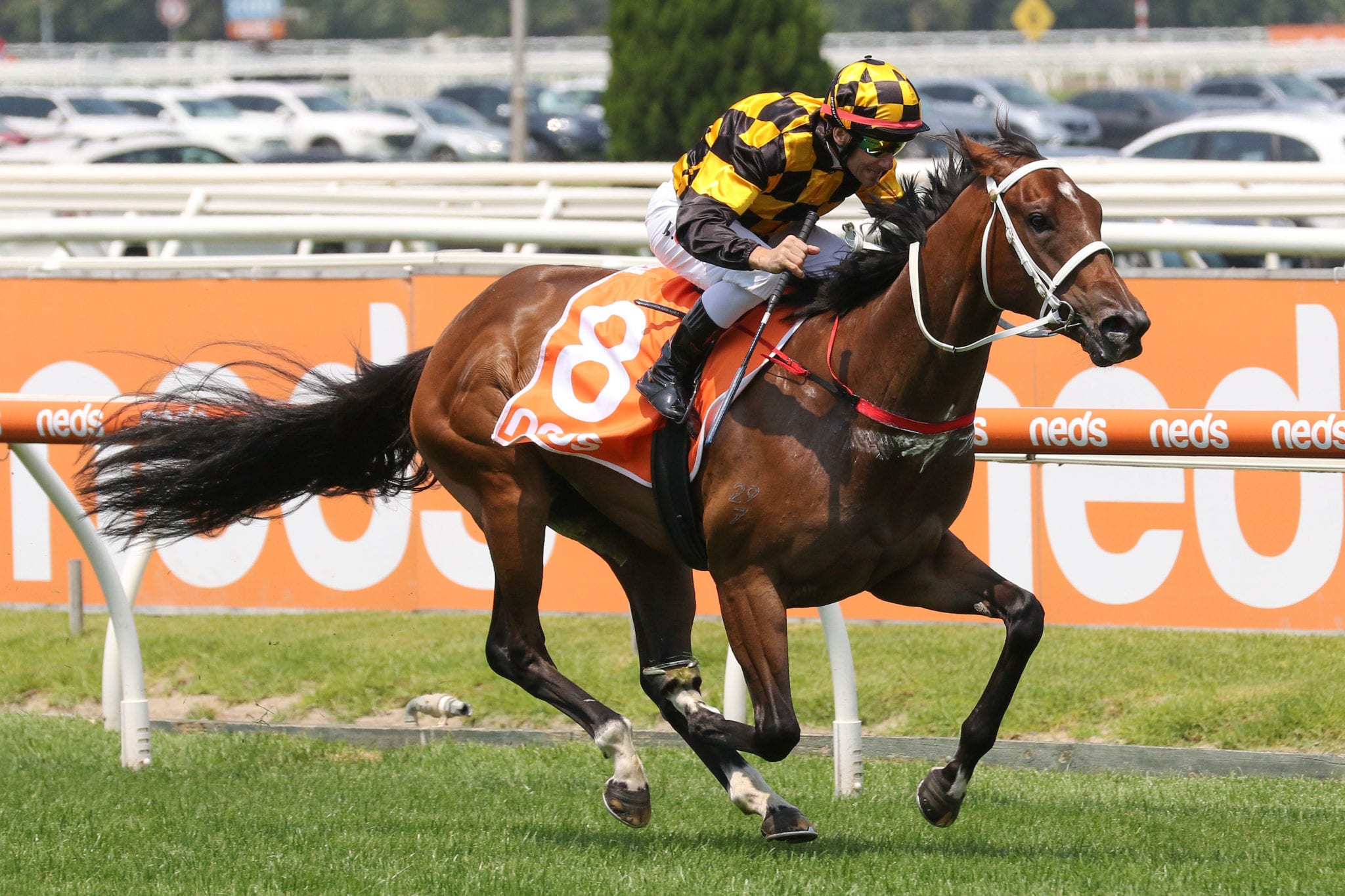 Letzbeglam could this weekend kick off a successful four-week Group 1 attack by Cambridge Stud owners Brendan and Jo Lindsay. On Saturday when Vernazza, another Lindsay-owned filly, will spearhead the homefront team with a tilt at the Group 2 J. Swap Contractors Matamata Breeders Stakes (1200m), the Lindsays will be in Melbourne cheering on Letzbeglam in the Group 1 Neds Blue Diamond Stakes (1200m) at Caulfield.

A week later the couple will be in Sydney watching their dual Karaka Million winner Probabeel resume her Australian three-year-old season in the Group 1 Surround Stakes (1400m) at Randwick, then their Group 1 attention will swing back to New Zealand the following week with Vernazza and Taroni hopefuls for the Sistema Stakes (1200m) at Ellerslie.

To cap it all off a week later they are hoping to have Meghan in the Group 1 Al Basti Equiworld Dubai New Zealand Oaks (2400m) at Trentham. “To think we could have horses running in Group 1 races for the next four weeks,” Brendan Lindsay said. “It’s pretty exciting stuff.”

Letzbeglam, a daughter of Snitzel who hails from a black type American family, was bought by the Lindsays under the Cambridge Stud banner from the 2019 Gold Coast Yearling Sale for $A280,000 and is raced by Jo Lindsay. Letzbeglam will be shooting for the first prizemoney of $A900,000 on Saturday in the Blue Diamond Stakes and is third favourite behind Hanseatic, an unbeaten son of Street Boss trained by Anthony Freedman.

Letzbeglam is prepared by former Kiwi trainers Trent Busuttin and Natalie Young and is also unbeaten. She won her debut over 1100m at Werribee last month then caused an upset when scoring a strong win in the Group 2 Blue Diamond Prelude (1100m) for fillies at Caulfield earlier this month.

“It’s proved to be a fantastic result to even have a runner in the Blue Diamond and she’s got to be a good chance the way she won last start. “It’s also great to have Trent and Natalie training her for us. To think when I was young I used to back horses trained by Trent’s father (Paddy) and now all these years later Trent is training a Group Two winner for us. Good on them both. They’ve got there the hard way and I couldn’t be happier for them.”

But Busuttin and Young can thank Henry Plumptre, the Lindsays’ chief executive at Cambridge Stud, for having Letzbeglam in their stable. The Lindsays bought two Snitzel fillies from that 2019 Gold Coast sale and Busuttin immediately took a liking to the other one, a filly from Belle de Coeur, who cost $A350,000. “Trent loved the Belle de Coeur filly, but she developed an issue with a front joint so she’s home here at Karaka being taken along slowly,” Plumptre said. “I told Trent we had the other Snitzel (Letzbeglam) and he was happy to take her so it has worked out well.”

Before heading to Melbourne to watch Letzbeglam, Lindsay has been keeping close tabs on Vernazza and his other New Zealand charges. Vernazza, a More Than Ready filly, followed a debut third at Matamata in December with a win at Ellerslie last month when beating a host of youngsters who went on to contest the Listed Karaka Million 2YO Classic (1200m).

Last Thursday the Lindsay’s private trainer, Lance Noble, took Vernazza from Karaka to Matamata for a hit-out with stablemate A Proper Lady and both he and rider Leith Innes were very happy with the filly’s work. But Innes incurred a seven-day suspension at Ellerslie last Saturday and Michael Coleman has picked up the Matamata Breeders’ Stakes ride on Vernazza. “We’re happy to get Michael and he agreed to come up to ride her in work (on Tuesday morning),” Lindsay said. “Lance is happy with her, but the only thing that could stop her on Saturday is that she is still immature.”

While the Lindsays are hoping Vernazza shows enough to press on for the Sistema Stakes a fortnight later, they are thrilled with the way Probabeel shaped up when finishing on strongly for fifth in a Group and Listed heat over 1000m at Randwick on Monday. And when Probabeel lines up in the Surround Stakes on Saturday week, the Lindsays will have a strong contingent in action on New Zealand Derby day at Ellerslie.

The Lindsays also have horses in work with 16 trainers in New South Wales and Victoria and are aiming at an Oaks bid in South Australia with Under My Spell, a Pierro filly who has won her only start for Ballarat trainer Nigel Blackiston.