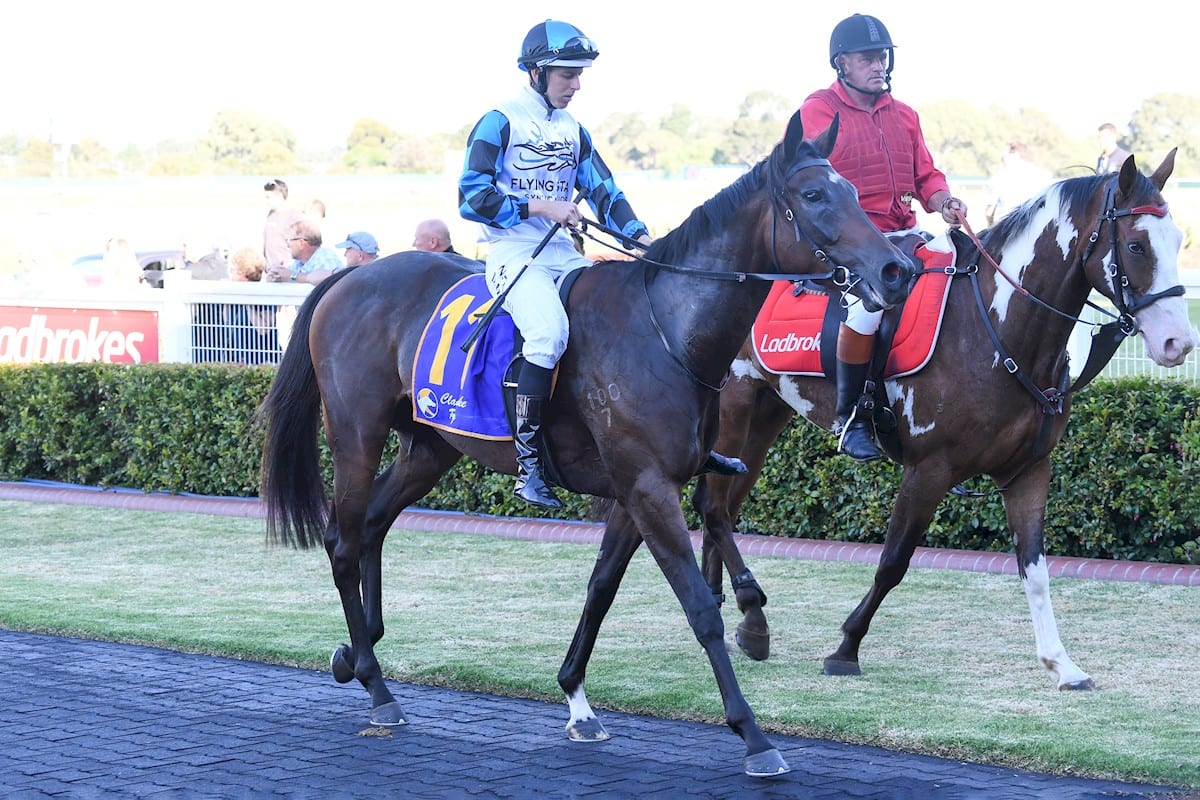 The current Lindsay Park operation is eyeing off black type races in Adelaide with Flying Mascot after her first-up win at Sandown on Wednesday.

On Tuesday it was announced Tom Dabernig would be leaving the training partnership with his cousin Ben Hayes to go out on his own while Hayes’ younger brother JD is set to join the Lindsay Park team at the beginning of the new racing season, August 1.

But there is plenty of unfinished business with the Group 1 Australasian Oaks (2000m) at Morphettville in May a race in the stable is planning after Flying Mascot scored first-up in the Clanbrooke Racing Handicap (1400m).

Flying Mascot was lining up for her third career start and first of her second campaign on Wednesday.

Providing Damian Lane, a race-to-race double, Flying Mascot scored by a nose from D’Jumbuck with Yulong Code a length away third.

“It was a very brave win,” Ben Hayes said.

“We think she’s a filly that will get out to 2000 metres so to win this race is really handy to get her rating up and now we can target those nice races over in Adelaide with her.

“I think Damian summed it up nicely. She jumped nicely from the gate, he gave her a little squeeze, and she put herself nicely on the pace.

“She was in a nice rhythm and then he let her go through her gears but just late it looked like she was peaking on her run, so it was really good.”

Lane said Flying Mascot was well-prepared to land the prize first-up but added there was improvement to come.

“She’s done well to win first-up in this grade and there’s some promising signs there.”