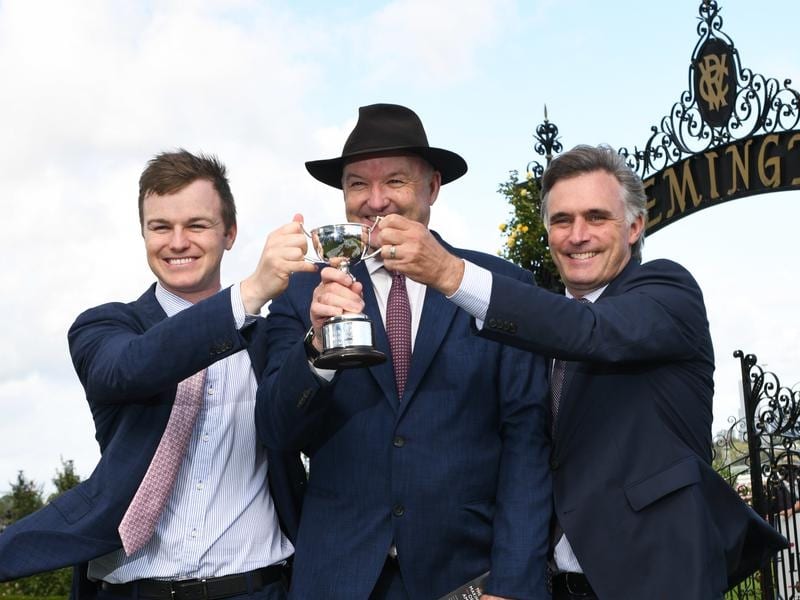 The Hayes’ family motto under the late Colin Hayes has been the ‘future belongs to those who plan for it’.

The future of Lindsay Park is set to be reshaped again with Tom Dabernig stepping away from the training partnership he has been in with his cousin Ben Hayes at season’s end.

Ben will then be joined by his younger brother JD from August 1.

In a statement issued on Tuesday, Dabernig said after 25 years at Lindsay Park he was excited to pursue an independent training career.

“It is a decision that I have not taken lightly, and I am extremely thankful for the opportunities that the Hayes family have afforded me, and I have thoroughly enjoyed working with all the Hayes family,” Dabernig said.

Dabernig was instrumental in developing the Lindsay Park property at Euroa before joining David Hayes in a training partnership in 2014.

“After five years as co-trainer at Lindsay Park, I feel naturally very excited to take this next step in my career, and just the same about welcoming my brother into the partnership,” Hayes said.

“Lindsay Park Racing is in my blood and I am so passionate about continuing its reputation and striving for success at every level.”

JD is currently in the process of obtaining his trainer’s licence after working in the family business over the past seven years.