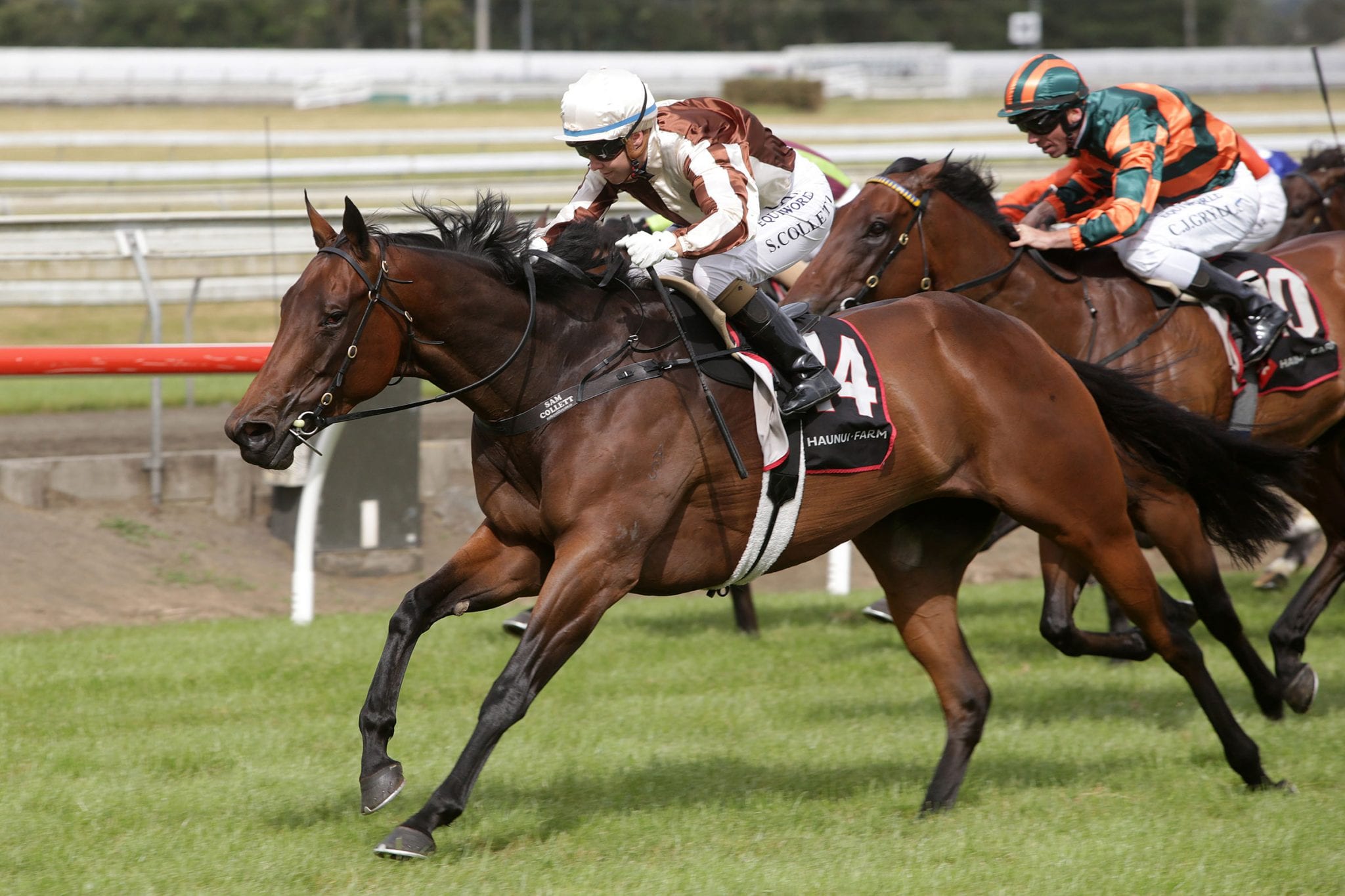 High-class mare Levante ran out a ready winner of her 1230m heat at the Rotorua trials on Tuesday and most importantly jumped away cleanly from the starting gates and will be seen back at the races on Saturday week.

The Ken and Bev Kelso-trained four-year-old missed a place for the first time in her nine-start career when bombing the start at Te Rapa in the Group 1 BCD Sprint (1400m) last month, but still charged home for fifth.

The daughter of Proisir jumped well from an inside draw under regular rider Sam Collett on Tuesday and had two lengths to spare on Group One galloper Tiptronic at the line in a competitive open heat.

“I was very pleased with her,” Ken Kelso said. “We gave her a jumpout here on her home track (at Matamata) last Thursday with a couple of our older horses. She jumped away really well then and she jumped away smartly again today, so hopefully that seems back on track.”

With a hold-up at the start at Te Rapa due to a rival requiring farrier attention, Kelso was forgiving of his Group Two winner and loathe to tinker too drastically.

“We didn’t do a lot. We had a good talk to the barrier boys, but I think it was the fact that she was in there a very long time at Te Rapa,” he said.

“We just kept her motivated before the start, trotted her around, we did the same at the jumpout, kept her trotting around beforehand as long as we could and got her loaded reasonably late, which I got permission from the stewards to do so.

“I think she just went in (to the gates) very early the other day and went to sleep basically.”

Levante will run next at Ellerslie on March 13 in the Royal Descent Stakes (1600m).

“It’s a fillies and mares 1600m set weights and penalties race and Pearl Series which she is eligible for as well, so it becomes a nice race for her even if it isn’t black-type,” Kelso said.

“She will go there, and we are looking forward to seeing her step up to a mile. I think it is going to help her with the way her pattern of racing is. She is definitely bred to go a mile.

“All-in-all, I was quite happy with the jumpout last week and the trial today.”

The Royal Descent Stakes will help shape a plan for the exciting galloper, who has Group One options on both sides of the Tasman.

“We will get through the Royal Descent and then we have two options. One obviously is the Thoroughbred Breeders’ Stakes (Group 1, 1600m) at Te Aroha, or we have put in a nomination for the Coolmore Legacy (Group 1, 1600m) in Australia.

“It all depends on what she does at Auckland, it depends on track conditions, it depends on COVID, so as far as going forward we will get through the Royal Descent and then decide what we do.”

Meanwhile, Kelso is pleased with the continued progression of another talented four-year-old mare in Les Crayeres, who will line-up in the Graeme Thomson Antique & Estate Jewellery 1600 at Ellerslie on Sunday.

The Sir Peter Vela-bred and raced daughter of Redoute’s Choice has won three of her six starts, all in her first campaign, and showed a dazzling turn of foot to win over a mile at Te Rapa last start.

“She has kept improving and her temperament is getting better,” Kelso said.

“Obviously she was a little bit highly strung earlier on, and still is, but is improving all the time.

“She is a big staying mare with a future. She has a good turn of foot and has been doing really well in the feed bin and on the track.

“Her run the other day was good but this is another step up and the idea of going to Auckland is to give her a look around Ellerslie and then we will decide whether we put her aside till next season.”