Lees, Waller Out In Force For McKell Cup 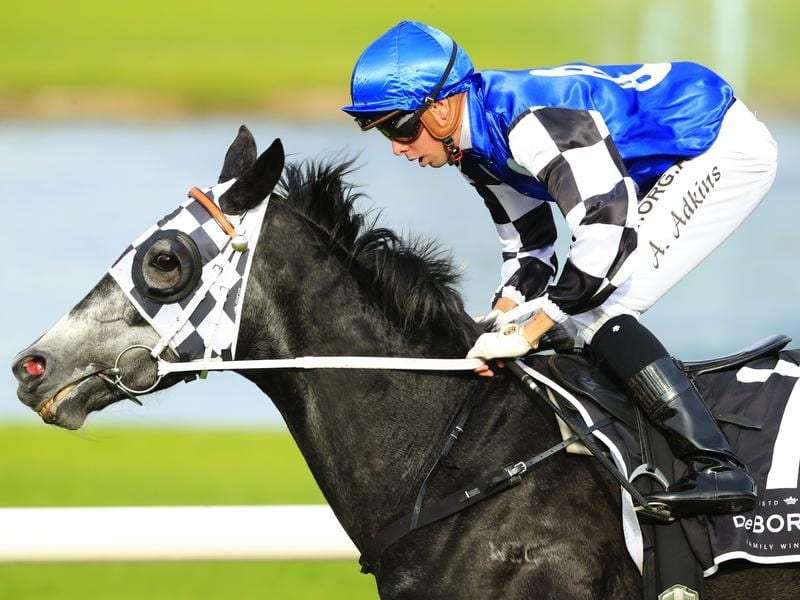 They might have different ways of spelling a shared Christian name, but Chris Waller and Kris Lees are in sync with each other when it comes to winning the WJ McKell Cup at Rosehill.

Waller and Lees have the odds heavily in their favour in the Listed race with the two leading stables sending out 11 of the 14 runners.

There will be six horses out to give Waller his first win in the race while five Lees-trained stayers will be trying to achieve the same result for the Newcastle trainer.

The laws of probability point to one of the powerhouse stables producing the McKell Cup winner, but Lees is not buying into the mathematics.

“It’s not a given, we’ve seen that before,” Lees said.

The Newcastle trainer’s armoury is led by early favourite Attention Run, a brilliant winner of her last start in a campaign that was rebooted after she failed to come up in the autumn.

As a Group Three placegetter she has proven she can handle stakes grade and while Lees would have preferred to give her more than two weeks between runs, her preparation has been otherwise faultless.

“She gets track conditions to suit, she’s won at the track and she will appreciate a step up in distance,” Lees said.

“In a perfect world I would probably have her runs a little more spaced. That’s the only negative I can really find.”

Stripping fitter for two recent runs, he excels at 2000m and had a tough run when midfield behind Saturday’s McKell rival Wu Gok in the Lord Mayor’s Cup.

Group One-placed Big Duke finished ninth in the same race and has managed a top-two finish in four of his five runs at Rosehill.

“They’re the two class horses of mine that have raced at a very high level,” Lees said.

Frankely Awesome and Mongolian Wolf round out Lees’ team while Waller’s charge is led by his Winter Cup quinella of Wu Gok and Carzoff.

Sydney’s premier trainer has been dominant in the off-season staying features, producing the trifecta in both the Winter and Lord Mayors Cups.