Leaderboard too tough in St Leger 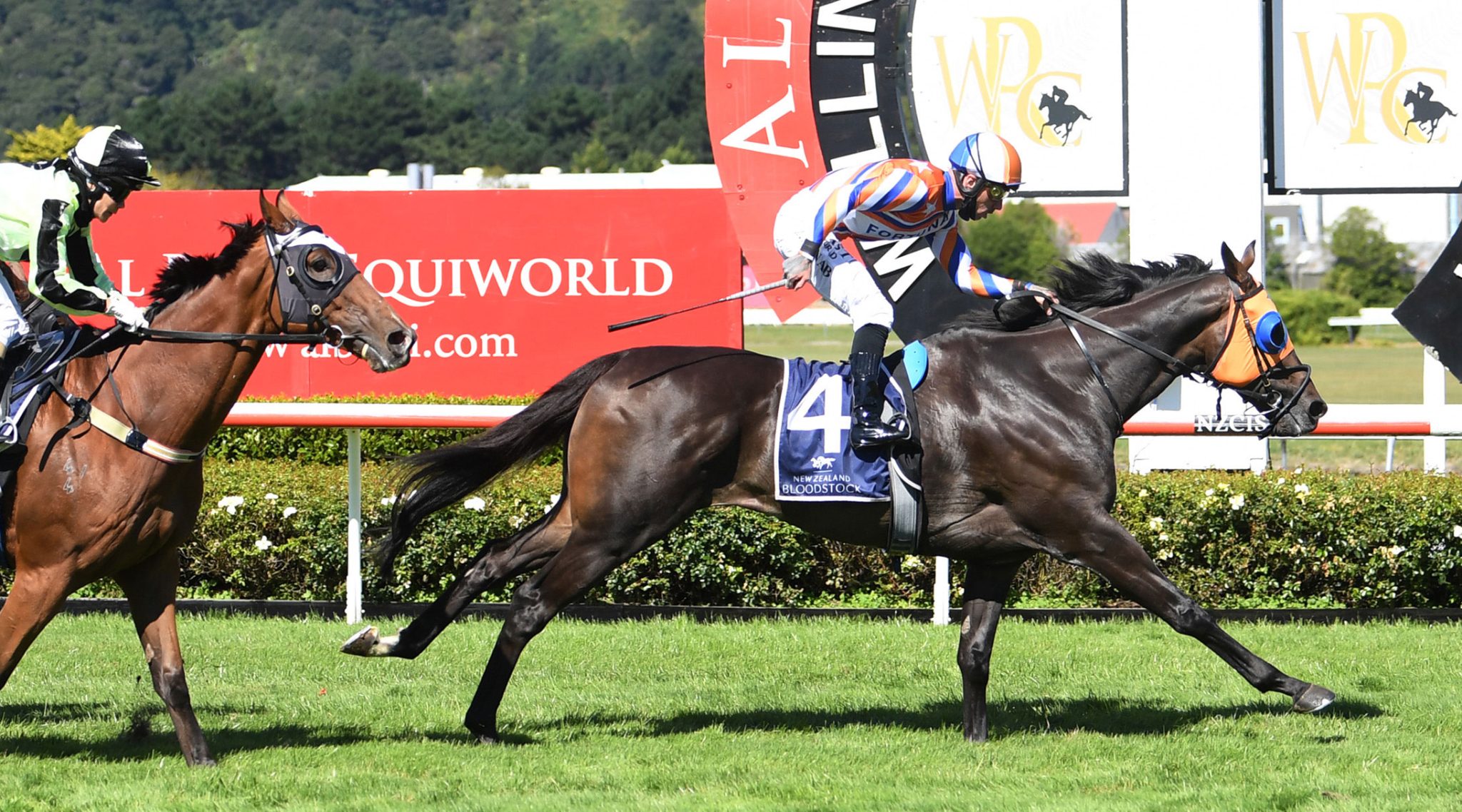 The former European stayer, who won once in his homeland before being purchased out of a UK sale for owners the Fortuna Leaderboard Syndicate, had won on four occasions in New Zealand before his victory on Saturday, but had largely failed to deliver on his early promise.

The seven-year-old son of Street Cry showed all his fighting qualities and a penchant for the roomy Trentham surface as he refused to yield in the home straight after being given a soft trip in transit by replacement rider Michael McNab, who took over for Ryan Elliot who was stood down from his first two rides on the day.

Jamie Richards, who will soon hand over the reins at Te Akau Racing to Mark Walker before he prepares to head up to Hong Kong in the second week of May, was delighted to see his charge show his true worth over ground.

“He just out-stayed them after they went along at a genuine tempo,” Richards said.

“He is a horse who has always promised a lot, the best-looking horse in the birdcage with the best walk, but he has just had a few problems with his feet.

“The team at home have done a great job with him and he was given a lovely ride by Michael and just toughed it out.

“I thought he might need a little more easing in the ground and it’s just a shame we couldn’t get him right for the Wellington Cup (Group 3, 3200m) as I thought he would have been a big chance in a race like that.”

Richards also predicted that the horse could excel in a different role in the future.

“I think he has a very bright future as a jumper, as he is very good at that,” he said.

“We will see what happens as he is going well and he is a nice one for Mark and the team to kick on with next season.”

Out of the Dynaformer mare Flower Fairy, Leaderboard has now won six of his 32 starts and over NZD$140,00 in prizemoney. The win was his first at stakes level while he was also placed third in the Group 3 New Zealand Cup (3200m) at Riccarton last November.

Richards was back in the limelight later in the programme when he produced the first four home in the Group 1 Wellington Seamarket Levin Classic (1600m) which was taken out by three-year-old filly Imperatriz ahead of stablemates On The Bubbles, I Wish I Win and Mohawk Brave.

He went agonisingly close to landing the trifecta in the other feature event on the day, the Group 1 Al Basti Equiworld Dubai New Zealand Oaks (2400m), as Belle En Rouge defeated Self Obsession with The Perfect Pink close up in fourth.