Lammas so close to icing on season’s cake 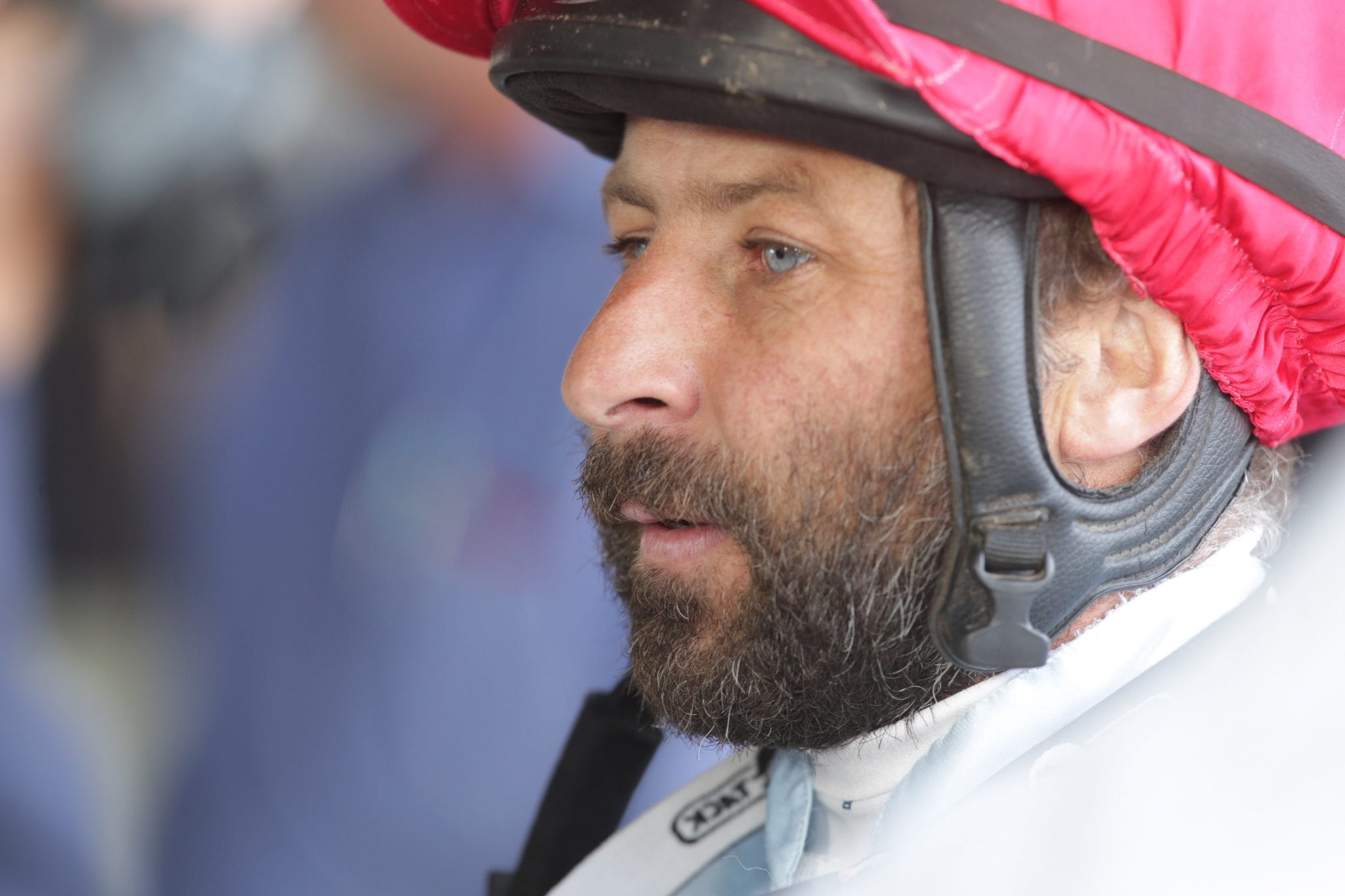 Cameron Lammas is in the final stages of his most successful season as a jockey, but it could have been even better. The Rotorua-based horseman, who travels regularly to Matamata to ride trackwork, has earned $1,564,808 in prizemoney and is currently sitting fifth on the New Zealand Jockeys’ Premiership, the highest position he has held since his career began in 2001-02.

It’s the most stakemoney the 35-year-old has earned in a season, slightly eclipsing last season’s tally, and his 68 wins includes six Group or Listed wins (the same as last season). His personal record of wins in a season is 77, achieved in his first full term as a fully-fledged jockey in 2005-06 after completing his apprenticeship with Jim Gibbs, and he still has half a dozen race meetings to reach or better that figure. “At this time of year you never know if you’re going to go out and ride two or three in a day or nothing, but I’ll keep trying to get the winners,” Lammas said. “I’m there to win and even if I don’t get many more winners this season, it’s still been a good one for me. But I still can’t get another Group 1 win.”

Lammas notched his first and only Group 1 success on Calveen in the 2005 Easter Handicap (1600m) at Ellerslie and he briefly thought his drought had finally been broken aboard Princess Kereru in the Group 1 Sistema Railway (1200m) at Ellerslie on New Year’s Day when she dashed through along the inner, only to be beaten a neck by outsider Santa Monica. “I thought I’d held on, even though we were wide apart,” Lammas said. “If she (Santa Monica) had come up beside me we’d have beaten her. Princess Kereru got a bit lost in front on her own and she’s a fighter. “All I really want to do is win another Group 1. I’ve lost count of the seconds and thirds I’ve had in them. “I remember running second in the Auckland Cup (2016) on Rose Of Virginia for Lance Noble. It was Lance’s last day as a public trainer and I would have loved to have won a Group 1 race for him, but we got beaten and it was by an outsider again (El Soldado).”

Lammas is always on the lookout for the next budding star who may give him Group 1 glory. “Trying to find the next good horses is always on my mind, but then it’s hard to keep the ride,” he said. Lammas acknowledges he isn’t one of the high profile jockeys, accepting he is regarded more as a grafter who humbly goes about his job. But his record suggests he deserves more recognition. He has 769 New Zealand wins and has had an experience many other New Zealand jockeys haven’t had, riding in a Melbourne Cup.

As regular rider of the Gibbs-trained Kerry O’Reilly, he landed the Group 2 Counties Cup (2100m) and Group 2 Waikato Cup (2400m) double in the 2005-06 season and the following term after being runner- up in the Group 1 Kelt Capital Stakes (2040m) at Hastings he retained the ride in Melbourne. He guided Kerry O’Reilly into fourth in the Group 3 Geelong Cup (2400m) and, though only 11th in the 2006 Group 1 Melbourne Cup (3200m), it was an experience he will never forget.

Lammas has had more than his share of injuries, the most serious when he fractured a tibia and fibula in his right leg in a fall at Wairoa six years ago. It was so serious there was the likelihood he could have his leg amputated. “There was no blood flow through, but luckily the surgeons got it flowing again,” Lammas said. “I don’t have the same feeling in my right foot as I used to, but it doesn’t affect me. Injuries are something you’ve got to accept. It comes with being a jockey.”

The laid-back Lammas has just finished a suspension, during which time he followed his other passion – hunting. But now he’s back concentrating on his career with the help of his wife Tracey, who is also his agent. “Tracey has been doing my rides for the last few years and she’s a big part of the good season I’m having,” he said.

Lammas will continue his association with Te Toro Pearl in the Listed Powerworx Opunake Cup (1400m) at New Plymouth on Saturday. “I rode her in a jump-out at Cambridge on Friday and she went well,” he said. “As for next season, I’m looking forward to Princess Kereru and Shoshone for Ken and Bev (Kelso). Maybe Princess Kereru can give me a Group 1. She deserves it. And Shoshone is quite a smart filly.” “With my son Blake now two and a half and my second child on the way in November I’ll have to pull my finger out and make more money.”