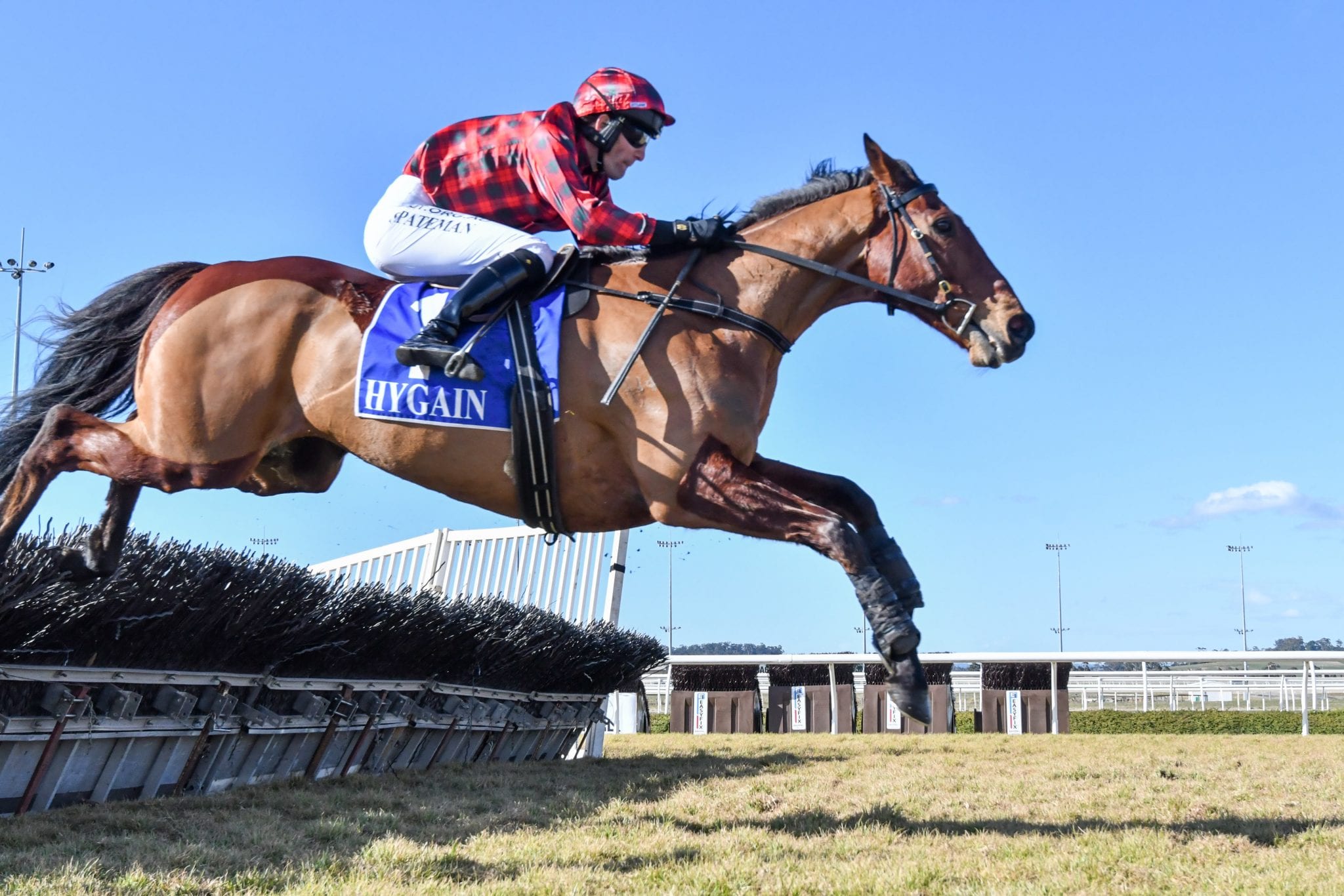 Payne labelled the former as the best jumper he has trained, while Slowpoke Rodriguez has become one of his favourites. “He’s (Tallyho Twinkletoe) the complete package,” Payne told RSN927. “I loved a horse called Sea King. He was a good jumper and had stamina but this horse has a little bit more dash in him. “He’s an unbelievable horse, he’s got an unbelievable engine and just keeps coming and coming. “He was going from 2400m to 3500m on a very testing track like Pakenham. “The last 100m his fitness told so let’s hope he derives a lot of benefit from that and keeps going forward.”

Payne was less optimistic about Slowpoke Rodriguez’s chances heading into Sunday, however, he believes the son of Istidaad derived a lot of benefit from his 2025m hit-out at Cranbourne earlier in the week. “I was really happy with him early in his preparation, but he put in a few flat runs. I’m not too sure what is was, whether it was the heavy ground or not,” Payne said. “We have got pretty tough on him since his last run. He had a run on the flat on Wednesday and that might have been just what he needed.

“We have done it quite a bit in the past (backing up), but with this horse he has had two tendons, so we have been a little bit kind with him, he does all his fast work on the treadmill. “He is my favourite horse and I just love the name. I have always held him in high regard, but he probably isn’t as good as what I first thought.”

Payne recorded a quinella in the race with fellow Kiwi-bred Killarney Kid. “Killarney Kid is a bit older now and maybe not as good as what he used to be, but he’s a lovely old horse and did what he could.” Earlier on the card Eckhart recorded Payne’s third victory of the day with his 15-length winning effort in his jumping debut.

Meanwhile, the Henry Dwyer-trained Dominator pleased his connections when returning to winning form in his 3200m Steeplechase. “He’s a bit forgotten this horse,” Dwyer said. “Everyone was talking about the two favourites. “Two years ago we were that horse on the up and we have had a tendon since. He also had some really nasty falls that could have caused the end of it for us. “He was really good early in the prep and I just wasn’t happy with him mid-prep, he was pulling up in the wind.”

While Dwyer wasn’t expecting a lot heading into Sunday he was delighted to see The Dominator of old. “He has pulled up like he hasn’t been around,” he said. “It’s back to the old horse, he’s terrifically clean-winded and he just gets those other horses off the bit chasing. “He makes it tough on himself by doing all the work, but he makes it tougher for them to chase him down.”