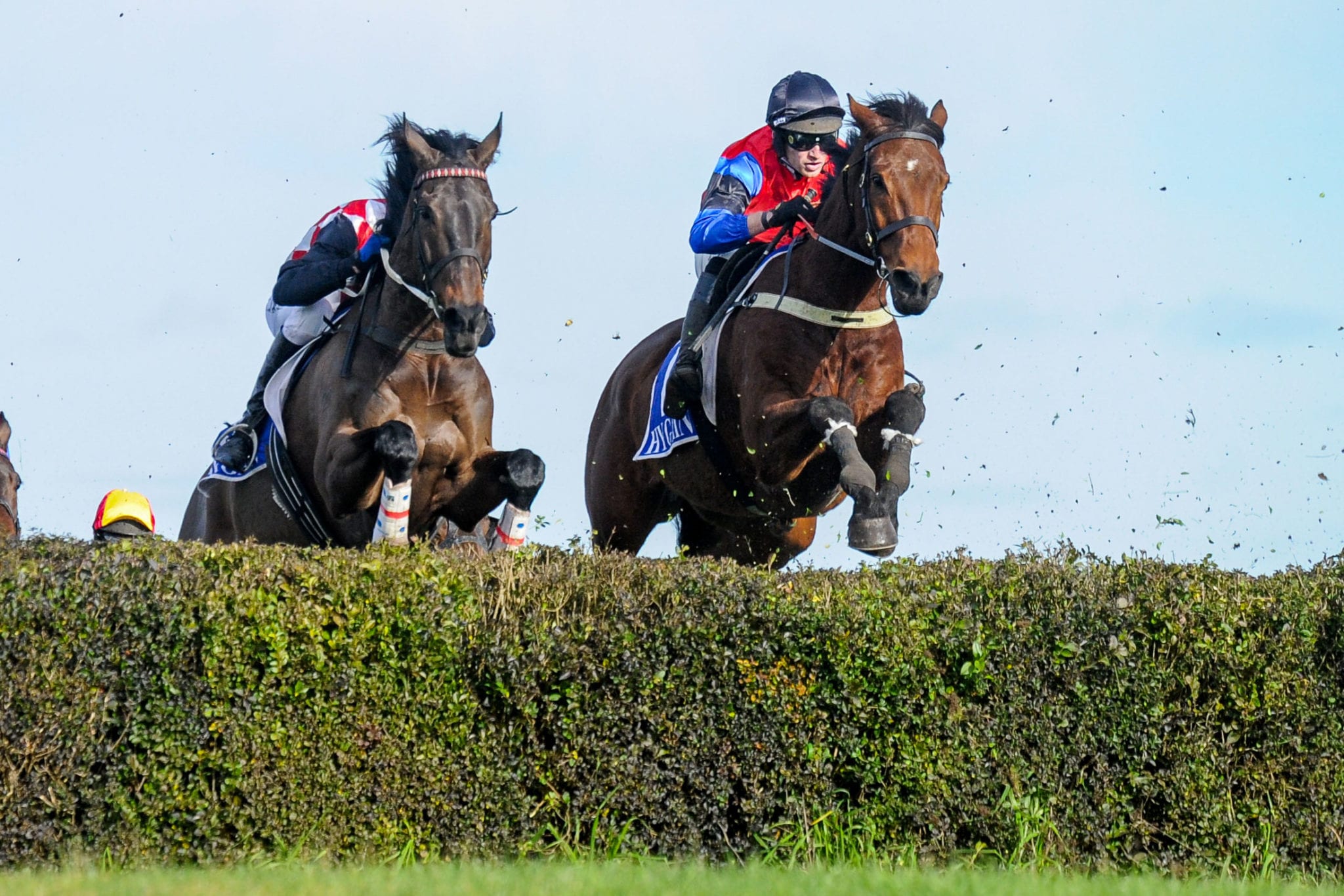 Horner kept the Zabeel nine-year-old in a striking position throughout before taking him to the front at the last fence where he fended off all challengers to win by half a length and register his ninth career victory and first in Australia. Trained in New Zealand by his part-owner Ken Duncan, Shamal has been in the care of Ballarat trainer Amy McDonald since April after Duncan was unable to travel to Australia due to the Covid-19 pandemic restrictions.

McDonald, who is married to Horner, is a rising star in the training ranks and was delighted to put a win on the board for Duncan. “It was very exciting and he was really good to win the race against some real Casterton track specialists,” McDonald said. “It was a really good ride as we didn’t want to get too far back with that sort of weight as it makes it hard to make up the ground. “He jumps so well that he puts himself there near the speed. I thought he was tough enough to keep going to the line and the only real worry was whether there was a lighter weighted horse that might be able to zip past him at the line, but thankfully there wasn’t.

“Kenny (Duncan) and I speak every day and we were both really happy with the horse going into the race. “We’ve been gifted this beautiful big horse that just does his own thing so it’s a magical job that Kenny has done and we are just so lucky to have him.”

McDonald is keen to get the horse to the prestigious Grand National Steeplechase on her home turf in August and is likely to take the next step on that path through the Thackeray Steeplechase (3450m) at Warrnambool next Sunday. “Depending on how he pulls up we will enter him for the Thackeray at Warrnambool,” she said. “From there we will progress to the National here in August. “There are a few options for him on the way there but we think he runs best a little on the fresh side so we don’t want to tax him too much before he gets to the target he was sent over for.”

McDonald also advised that stablemate Alfie Dee, who won the Grand National Hurdle (4200m) at Riccarton for Duncan last year, had knocked a leg when winning a trial at Casterton last month and would now be put aside for a spell before returning next season.