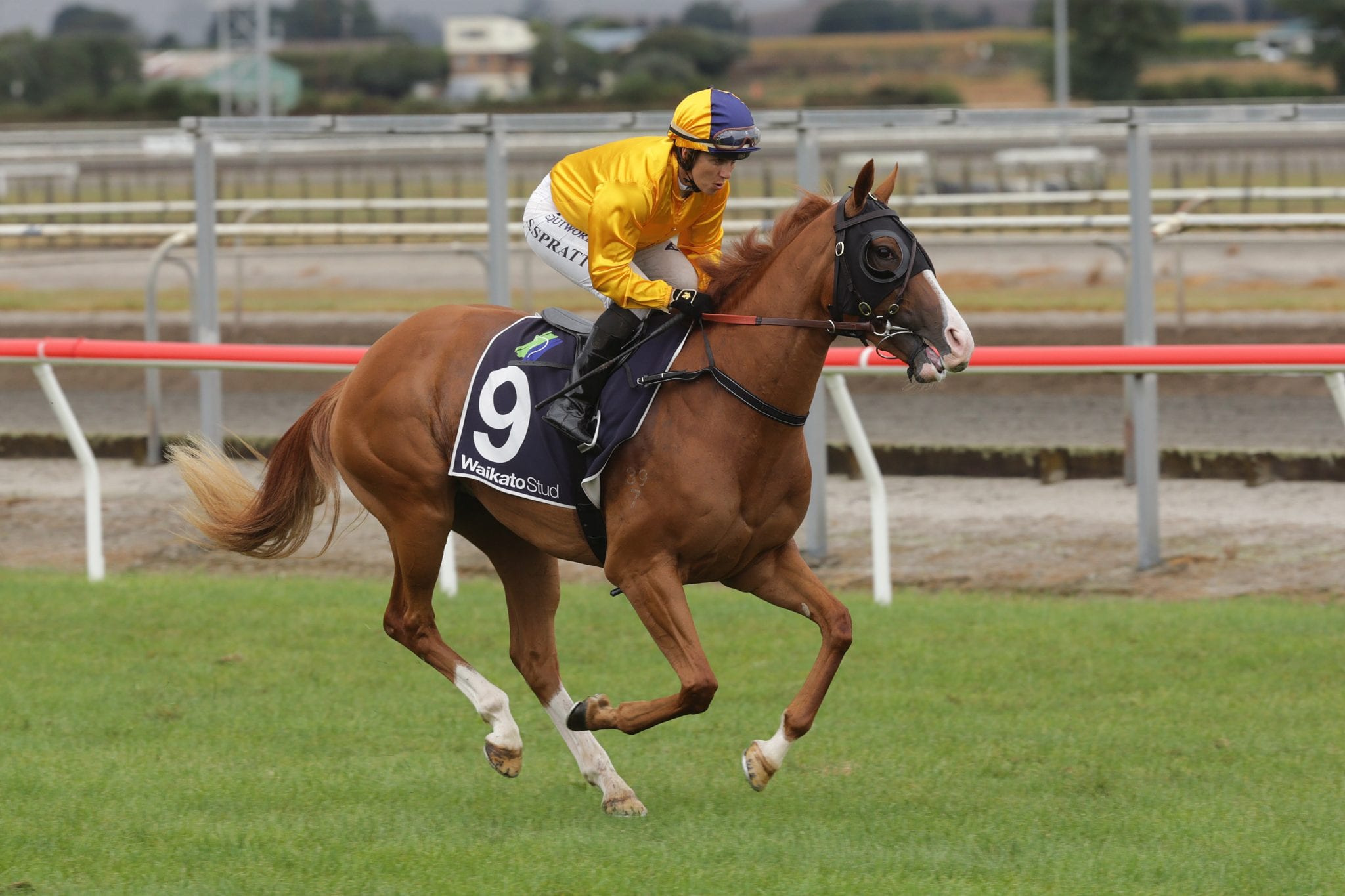 Group 1 performer Kelly Renee will be looking to secure her maiden victory at Te Rapa on Thursday when she contests the SVS 3YO 1200. The Stephen Autridge and Kris Shailer-trained filly placed in four of her five starts as a juvenile, including the Group 2 Matamata Breeders’ Stakes (1200m) and Group 1 Sistema Stakes (1200m).

Autridge said she has matured as a three-year-old and he is expecting the daughter of Vespa to improve from her first-up fourth placing last month. “She has matured a little bit,” he said. “Every time that she ran as a two-year-old she got better, so we are hoping we are going to go through the same process this time.

“She hasn’t had a run for a little while, so she will improve with it. “It is the first time she has had a reasonable track (Slow7) and a reasonable draw (8) for a while. I would like think that she will be running in the first three.”

The Group 1 Barneswood Farm New Zealand 1000 Guineas (1600m) at Riccarton in November has been highlighted as Kelly Renee’s main target for the spring, but Autridge said she will undertake the majority of her campaign in the North Island. “As long as she proves to us again this time in that she is up to the Group stuff we will put her in there,” he said. “I have sent a couple of fillies down south and I thought we will keep her up here because there are some nice fillies races up here as well.”

However, Autridge elected to bypass one of those races – the Group 3 Hawke’s Bay Breeders’ Gold Trail Stakes (1200m) at Hastings this weekend. “Things haven’t gone right for us to have gone to that,” he said. “There have been too many wet tracks and too many bad draws.”

Meanwhile, Autridge will line-up stablemate Rangitata in the BCD Group 1400 on Thursday. He said it will be a nice starting point for the Savabeel gelding, who appreciates further ground. “Rangitata trialled nicely earlier this month,” Autridge said. “1400m is still a bit short, but he was finding the line nicely (in his trial). “We will pick out a mile for him somewhere else and then when he gets up to 2000m, he is ideal.”