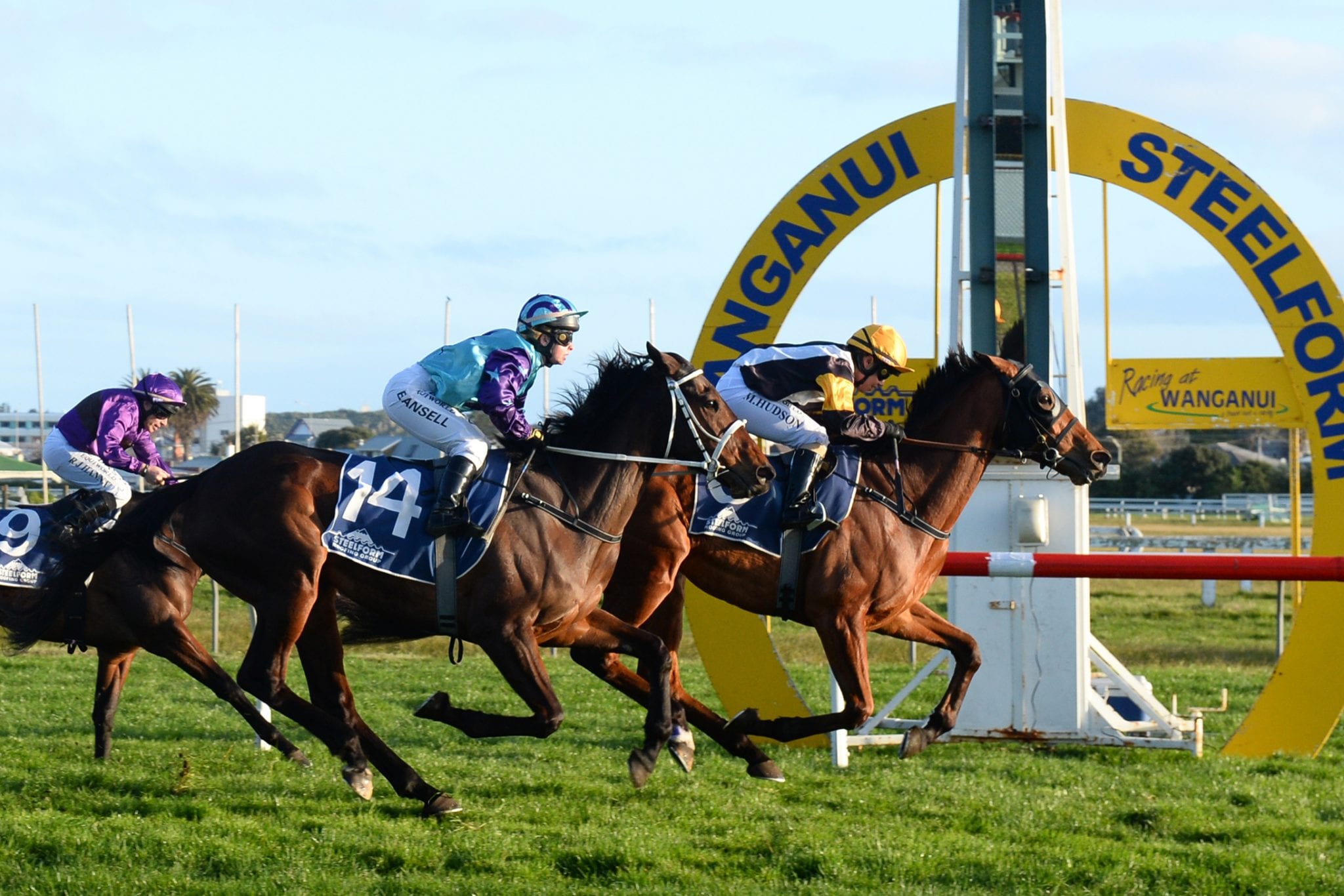 Kirkland won’t lack for fitness heading into Friday’s Lowe Schollum Jones Handicap (2060m) at Wanganui. Trainer Alexander Fieldes has Kirkland earmarked for a jumping career and has given the Highly Recommended five-year-old three outings at point-to-point jumping fixtures as well as a fresh-up flat run at Wanganui last month.

Ridden by Sam O’Malley that day, Kirkland finished well for third, beaten less than three lengths, and he has the opportunity to improve on that performance in Friday’s Rating 93 highweight event. “He went pretty well here the other day. He goes well on the track. He’s a wet tracker and he’ll get a track to suit – and he’s fit. He’s had three jumping trials and that race,” Fieldes said.

Kirkland showed ability from his first start when he finished second in the Listed Wanganui Guineas (1340m) but Fieldes said it soon became apparent that his preference was for rain-affected going. “We took him to Hastings for his next start (in the Group 2 Hawke’s Bay Guineas over 1400m) and he struck a better track and couldn’t keep up. We had thought he might make a good horse but he’s really only a wet-tracker.”

However, that ability to handle a wet track could well see Kirkland develop into a successful jumper, with Fieldes likely to back up his charge in a maiden hurdle at Awapuni on Saturday week. “He’s taken a bit of teaching but he’s getting better,” Fieldes said of Kirkland’s jumping prowess. “He’s been jumping since he was a two-year-old. We schooled him three times last season but this season he’s done a lot more jumping.

Fieldes said the early feedback on Kirkland’s jumping was that he was more of a steeplechasing type because he would leap “too big” but he had refined his technique nicely in recent weeks. “He was jumping too high but with more practice he’s jumping lower and getting better with his fences,” said Fieldes, who races Kirkland with his partner Kara Oulaghan.

“Every four minutes I pick the brains of Kevin Myers and he’s the one who told me not to give him a jumps race last year and just wait on him. He’s really only starting to get better now with that maturity.”