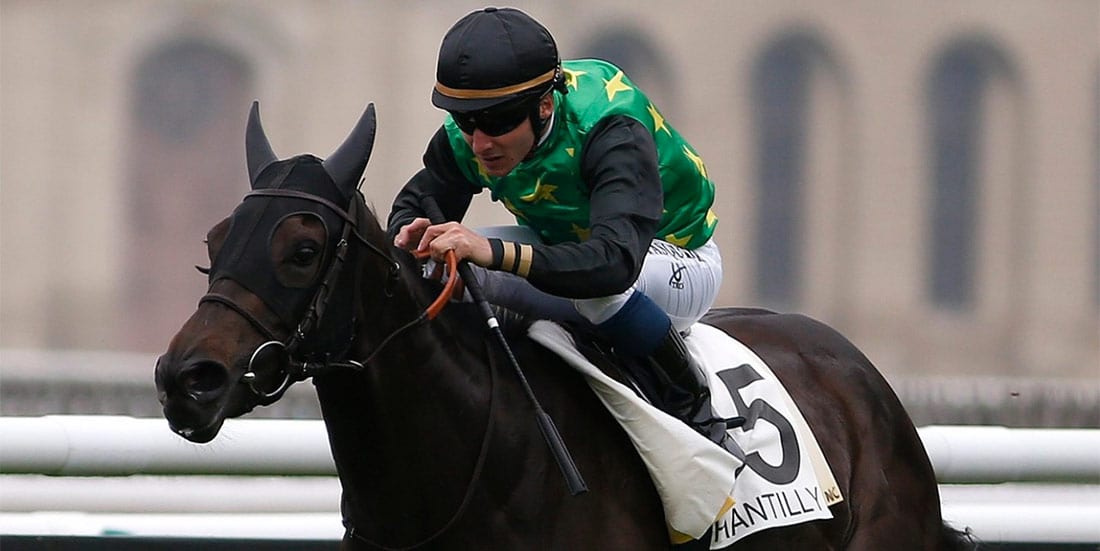 Racing continues in Ireland behind closed doors until further notice and the best bet of the day at Dundalk is Juliet Rose at +110 with BetOnline to win the maiden at 15.00 GMT. The All-Weather card is now an afternoon fixture to comply with restrictions that are designed to ensure that the effects of coronavirus are under control as much as possible. Horse racing has been postponed in Britain until the end of April but the show goes on in Ireland.

Horse Racing Ireland has made a more holistic decision than their counterparts in the UK. The risk assessment process has revealed the economic positive of racing outweigh the potential health implications. Despite 24 hour media coverage, official figures suggest about 3,300 people have died of the virus in China which has a population of 1.42 billion. The latest odds of being a fatality are longer than getting five balls in a lottery. But clearly the world has a problem but that is the reality.

Racing in Britain was not possible because the health authorities could not promise any emergency services at the track. Even in Ireland, if there is a short term need elsewhere racing can be abandoned. The Irish Government has insisted on more stringent protocols. Racing is on a knife edge but we must be thankful for small mercies. Irish racing will provide some turnover in betting offices in the UK and could make the difference between a shop closing and staying open.

There are seven fixtures scheduled in Ireland over the next seven days. There will only be one meeting on any one day so there is not too much pressure placed on services. Jockeys will be allowed to carry two pounds more than normal because the saunas will be closed. Races must be staged at intervals of 30 minutes or more and owners cannot attend to encourage social distancing. There will be no on course bookmakers so there has to be an industry starting price (SP).

The interested parties will not be concerned about the quality of the racing at Dundalk. The richest race of the day is the auction race at 14:00 GMT for which the winner receives €9,000. Juliet Rose is running for almost two thousand Euros less but she has not won a race after though only had two starts. She finished second to a more experienced horse last time out 35 days ago and is open to improvement so can go one place better. Juliet Rose has the outstanding pedigree in the field.

Flower Garland is the standout bet in the most lucrative race on the card at 2pm. This is a fairly useful filly who won over the course and distance on her last start. So, the horse has won on the artificial surface and prevailing going which is nearly always Standard on the Polytrack at Dundalk. Flower Garland is the form choice at this level and can oblige at +187.5.

There is a 17-runner handicap over one mile, two furlongs and 150 yards at 14.30 GMT. You can take your pick from place terms of one-quarter the odds for three places or one-fifth the odds for four places. It seems churlish not to offer one-quarter the odds for four places in such an open race for which the favourite is +300. However, Followme Followyou is still a maiden and unproven on the surface. Mithmaar is new to handicapping and could be the horse to back at +700.

We could be in a false paradise with racing in Ireland and the dynamic changes daily. Let’s enjoy the sport while it lasts, make Juliet Rose the nap of the day and see where coronavirus takes us next.