Johnson reunites with Avantage in Foxbridge 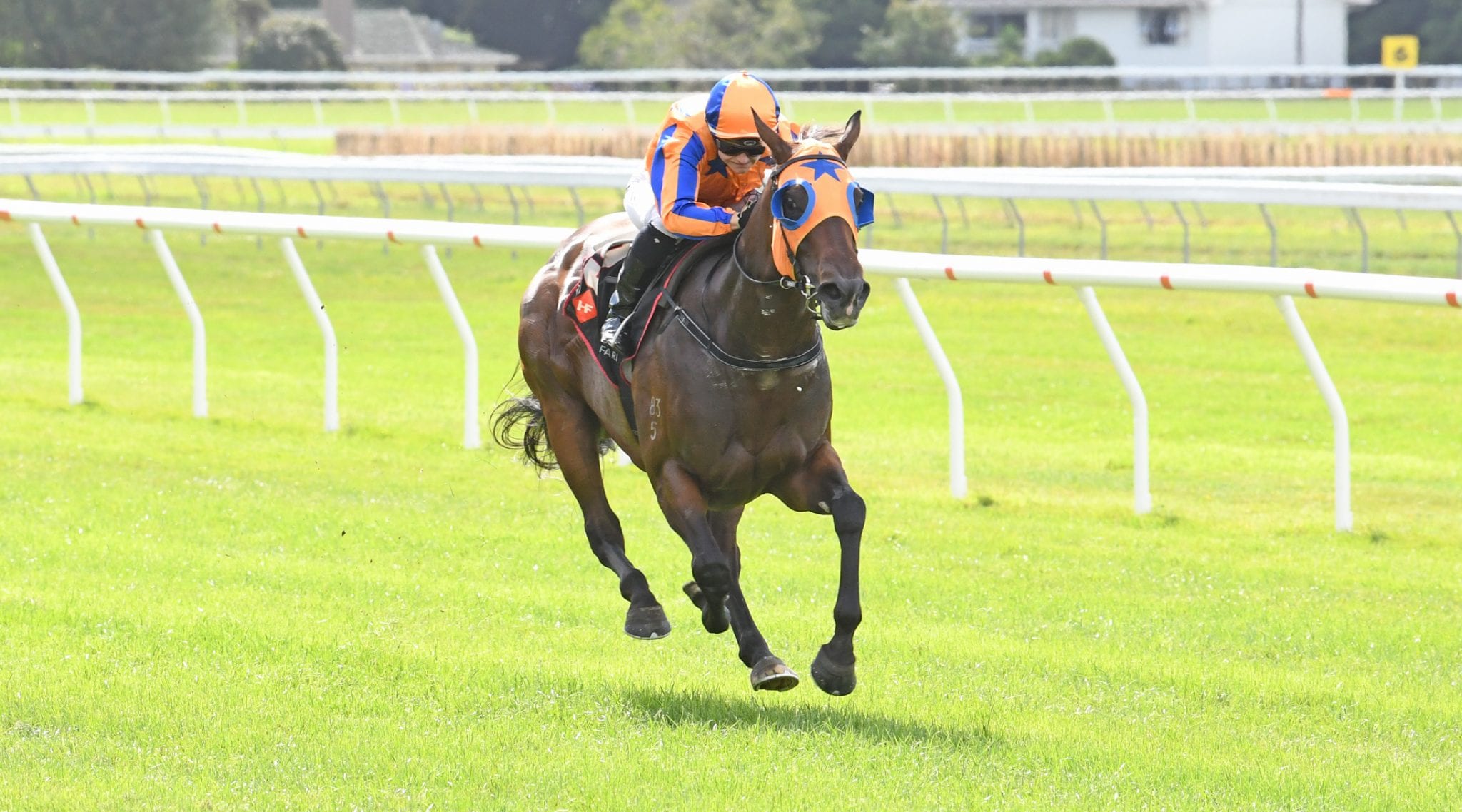 Danielle Johnson is hoping to shift her 2020-21 season into another gear with a quality book of rides at Te Rapa on Saturday. The 29-year-old has made a strong start to the new term, sitting in equal second place on the national jockeys’ premiership with eight wins from 66 mounts so far.

She is just one behind high-flying apprentice Hazel Schofer, who tops the table with nine wins. “I’m pretty happy with how the new season has started, kicking home some nice winners in the first few weeks,” Johnson said. “Hopefully now I can really knuckle down and start to get serious for the big spring race meetings that are coming up.

“It’s nice to have the opportunity to ride on the better spring tracks, and it’s really exciting to have these high-class horses starting to step out again. “I think I’ve got a good book of rides for Te Rapa. I’m looking forward to it. With the rail back in, it could favour on-speed horses a little bit, but it should be a great day.”

The only defeat in their partnership was a fast-finishing fourth behind Te Akau Shark in the Group 1 BCD Group Sprint (1400m) at Te Rapa. Te Akau Racing’s number-one jockey Opie Bosson is unable to make Avantage’s weight of 56.5kgs on Saturday and will instead ride stablemate Prise De Fer, who will carry 58.5kgs.

That cleared the way for Johnson to reunite with one of her favourite mares. “I’ve had some great success with her, winning those three stakes races including two Group 1s,” she said. “We’ve got a good strike rate together. With Opie just taking a little while to get his weight down for the spring, thankfully I got the opportunity to get back on her again this weekend. She’s a lovely mare. “By all reports, her build-up has been great. I galloped her at Taupo last month and thought she went really well there, and her trial was very good too. She seems to have come back in fantastic order.”

Johnson has four other rides on Saturday for Avantage’s trainer Jamie Richards, including Yourpoint in the Group 3 Whangarei Racing Club Northland Breeders’ Stakes (1200m). The Bull Point gelding won his only previous start, at Matamata on December 28, and Johnson was aboard for a trial win at Te Teko on August 18.

“I rode him in that trial, and also in his final gallop on Thursday,” she said. “He’s a bit of a quirky horse, but he felt lovely both times. The form around his debut win has been good. He seems to have a bit of class about him.” Beaten runners in Yourpoint’s debut win included Vernazza, who went on to win the Group 2 Matamata Breeders’ Stakes (1200m) and place in the Group 1 Sistema Stakes (1200m).

In the Savile Row 2100, Johnson rides the Lauren Brennan-trained Vadavar. A six-year-old entire by Redoute’s Choice, Vadavar began his career with two victories in France. He made a big impression with a last-start victory at Te Rapa on August 8. “He’s held in pretty high regard by the team,” Johnson said. “He won really well last time and looks like a great ride again this weekend. “He’s got a tough draw (gate 21), so we’ll need to make a plan on the best way to get across and give him the most economical run possible. If we can do that, he should be a big chance again.”

Johnson’s other mounts on Saturday are Graciano, Flomiline, Rippedeedoodah, Romantic Lady, Savy Yong Blonk and Mirazur. “I think there are a lot of nice chances throughout the day,” she said. “Savy Yong Blonk is a good mare. On paper she ran nowhere first-up, but I wasn’t disappointed in her performance at all. She got stuck in the worst part of the track that day. She’s very, very classy. “Romantic Lady ran a really good race for second last start. She’ll be a good chance again this weekend despite her tricky draw.”