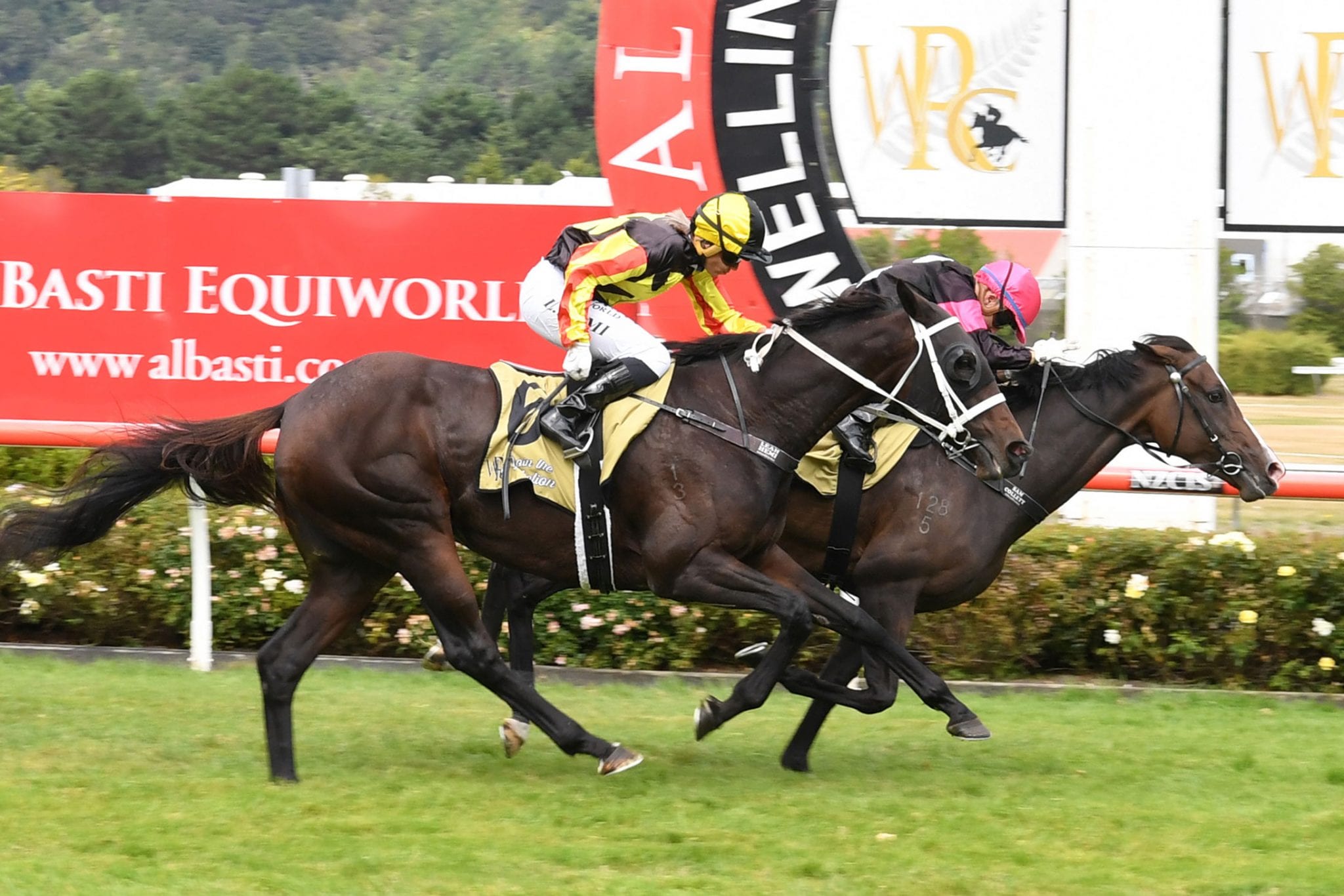 Trainer Mike Breslin believes honest mare Jessiegee is more than deserving of a slice of big race luck after the plucky seven-year-old went within a neck of causing an upset in Saturday’s Group 3 Wentwood Grange Cuddle Stakes (1600m) at Trentham.

It was the fifth time that the daughter of Alamosa has finished in the runner-up position in a stakes race and the second time in the Trentham feature after she finished second to class mare Concert Hall in the 2019 edition.

While Breslin wasn’t convinced that Jessiegee was going to go past eventual winner Coventina Bay in the final stages on Saturday, he was justifiably proud of her effort in pushing one of the most progressive horses in the country all the way to the line.

“I don’t think she ever looked like she was going to pick up Coventina Bay, but I was just extremely proud of the way she went to the line,” Breslin said.

“She has had five Group seconds now without winning a stakes race so surely she deserves to break through one day.

“When you look at the ones that have beaten her, she has been in against the best as she has been behind Concert Hall, Supera, Prise De Fer and now Coventina Bay.

“It’s not as if she has all those seconds because she is not genuine, she’s just a mare that needs conditions to suit and when she gets them, she is very competitive.”

Breslin is determined to give Jessiegee every opportunity for a stakes victory and will follow a familiar path in the next stage of her current campaign provided she can stay fit and healthy, having succumbed to some hoof issues in the past.

“She has had a few problems with her feet in the past and that is why she favours a surface with some give in it,” he said.

“Trentham was very good on Saturday with an excellent covering of grass which helped her and hopefully we will see some moisture around to ease things a bit.

“When she ran second to Concert Hall in the Cuddle in 2019, she then went on to finish a very unlucky fourth in the Manawatu Breeders’ Stakes (Group 3, 2000m) and then second in the Travis Stakes (Group 2, 2000m) at Te Rapa.

“That is the same path I’d like to follow this time as I think she is going as well as she ever has.”

It has been an up and down season for Breslin’s Awapuni stable, having made a slow start after the resumption of racing following the COVID-19 lockdown, but he believes he is now starting to build some momentum for the coming months.

“We really started slowly after the lockdowns and at the same time I was doing some rebuilding of the team as I had a number of older horses that had reached their marks,” he said.

“When you only have 20 in work it does tend to knock you around a little, but I think I’m now starting to see some success with some of the younger horses we have brought through.

“That includes horses like Raffle, who has won her only start and is a very promising three-year-old filly while I have high hopes for Colorado Star, who is very exciting.

“Colorado Star is heading to Riccarton next for a race down there over Easter and I think he definitely has the makings of a very good horse.”