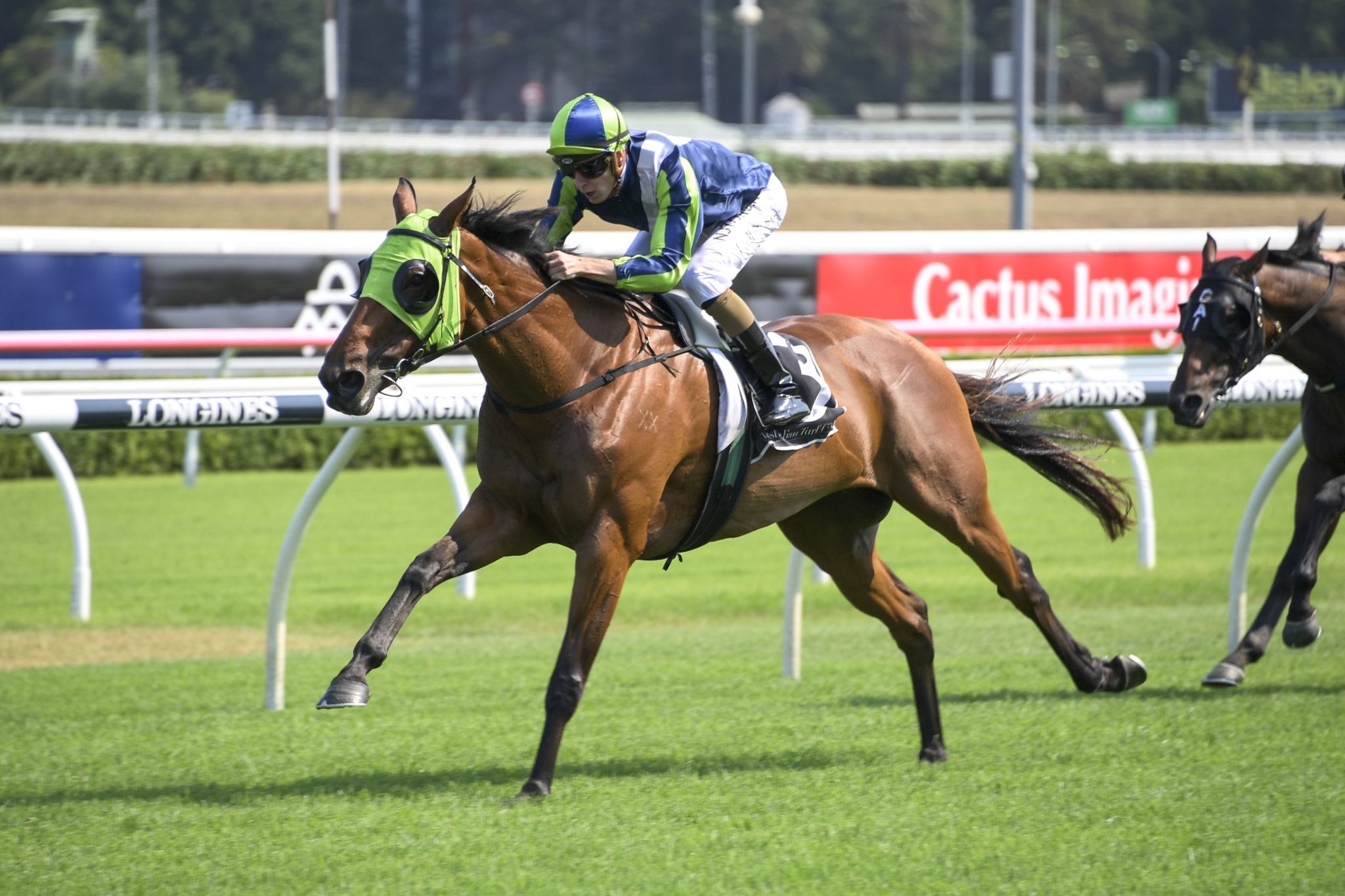 New South Wales-based jockey Koby Jennings is aiming to maintain his perfect strike-rate on the John Sargent-trained Luvaluva in the Group 1 Herbie Dyke Stakes (2000m) at Te Rapa on Saturday. The 24-year-old hoop, who is originally from Taralgon in Victoria, has ridden the five-year-old mare in her last two starts for two victories in the Group 3 Summer Cup (2000m) and Listed January Cup (2000m) and he is now hoping to claim his maiden Group 1.

“She is going really well,” he said. “Her first start she was in control of the race from a very long way out and she was never going to be beaten. “It was a pretty similar scenario the start after. There were a bit of tactics going on in that race and she had to carry a bit of weight, but she was still too good. “You have got be confident when you are riding a mare going as well as she is.”

Jennings is looking forward to coming over to New Zealand and believes Luvaluva can continue her winning ways and add a Group 1 win to her tally. “I am really looking forward to coming over to New Zealand,” he said. “Hopefully we will be seeing the same result on Saturday as we have been seeing in Australia.” Luvaluva arrived in New Zealand last weekend ahead of her Te Rapa contest and Jennings said reports from the stable have been positive. “I have been talking with John’s foreman (Campbell Ashby) who is over with her now,” he said. “He is very confident with her and said she has come over great, is doing well and feeling fresh.”

The Herbie Dyke will be a hit and run mission for Jennings, with Luvaluva being his only ride on the day, but he said he is looking forward to the new experience of riding on this side of the Tasman. “I fly in on Wednesday and I will sit on her a couple of times before Saturday,” he said. “My partner is coming over on Friday and then we will stay until the following Thursday, so we will have a few days to look around.”

One of the tallest riders in Australia, Jennings rides regular trackwork for Mark Newnham at Warwick Farm and is getting good support from the emerging top trainer in addition to Randwick-based Sargent. “Koby is a very good rider and he doesn’t get a lot of opportunites in the city,” Sargent said. “I use him a lot at the provincials. Places like Kembla Grange and Newcastle are where he usually rides. He is quite a heavy jockey, who struggles to ride under 56kgs and hence when he rides in the city he doesn’t get a lot of opportumites, but he is a top-class rider that is very patient and I think there is a lot more in front of him. He is on the way up still.

“The best this mare has ever gone was when Blake Shinn used to ride her, when she won the Wakeful (Group 2, 2000m) and ran fourth in the VRC Oaks (Group 1, 2500m). Koby reminds me very much of Blake Shinn. “He is tall, he has got very good hands and he is a relaxed type of person. He seems to suit the horse and she runs for him. There was no reason to take him off as he is two from two.”

Sargent will remain in Sydney this weekend, where he will saddle talented juvenile Encountabull in the A$2 million Inglis Millenium (1100m). But the former Matamata trainer believes Luvaluva is going better than when she last made a hit-and-run raid across the Tasman, finishing third in the Group 1 New Zealand Thoroughbred Breeders’ Stakes (1600m) in April last year. “She should be very hard to beat if she runs up to the form she is in at the moment,” he said. “She seems a lot stronger than when she was last in New Zealand and it is probably her preferred distance 2000m. She comes in probably career-best form this time.”