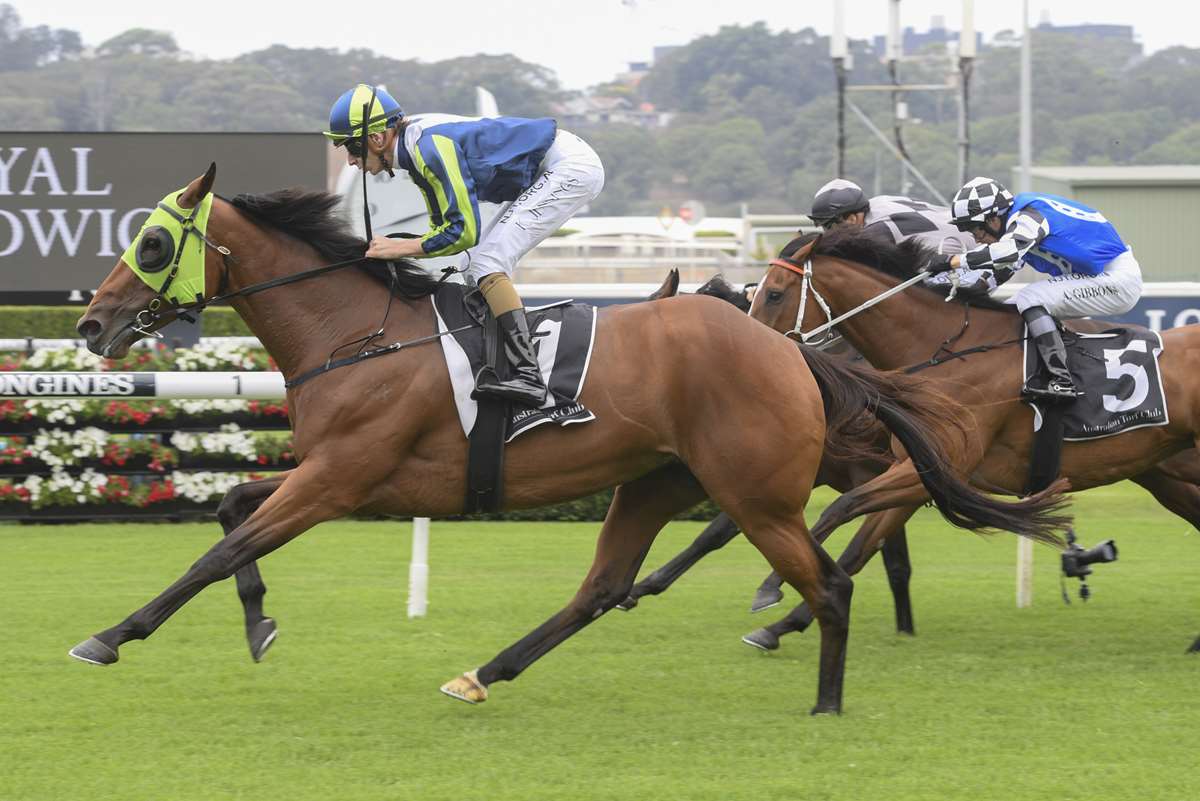 Expat New Zealand trainer John Sargent is hoping to strike while the iron is hot with New Zealand-bred mare Luvaluva. The daughter of Mastercraftsman has recorded two stakes victories in her last two starts after a 20-month hiatus from the winner’s circle.

Luvaluva broke her winning drought in style in the Group 3 Summer Cup (2000m) at Randwick last month before backing up to record her fifth stakes victory in the Listed January Cup (2000m) at the Sydney course. “She has finally hit form, we got her up to her preferred distance of 2000m,” Sargent said. “They were both very good wins and the jockey onboard (Koby Jennings) knows her well, he is unbeaten on her.”

While initially aimed at spring targets, a stable incident has proven to be a blessing in disguise for the five-year-old. “I had her in for the spring and she knocked a leg when she rolled in her box,” Sargent said. “I had to put her out for a month, hence why she is racing now before the carnival. She’s in-form and a mare in-form you keep going on with her and we are after black-type and that’s why we are coming over to New Zealand.”

Sargent is after an elusive Group 1 victory with Luvaluva and he is once again looking towards his homeland after placing in the Group 1 New Zealand Thoroughbred Breeders’ Stakes (1600m) at Te Aroha last year.

He has marked the Group 1 Herbie Dyke Stakes (2000m) at Te Rapa on February 8 as her next elite-level assignment. “She is coming over this coming weekend, a week before the race,” Sargent said, “It’s weight-for-age so she will drop a couple of kilos from her last win at Randwick, so she will go in nicely at the weights.”

Sargent is loath to change a winning formula and has elected to fly over Australian hoop Koby Jennings to partner his mare. “Koby Jennings is a very good boy,” Sargent said. “He is cool and calm, is a very tall boy and suits the horse. “We had the most success with her in the spring as a three-year-old with Blake Shinn and this boy rides just like Blake.”