Sargent hoping to toast Group One success at Randwick 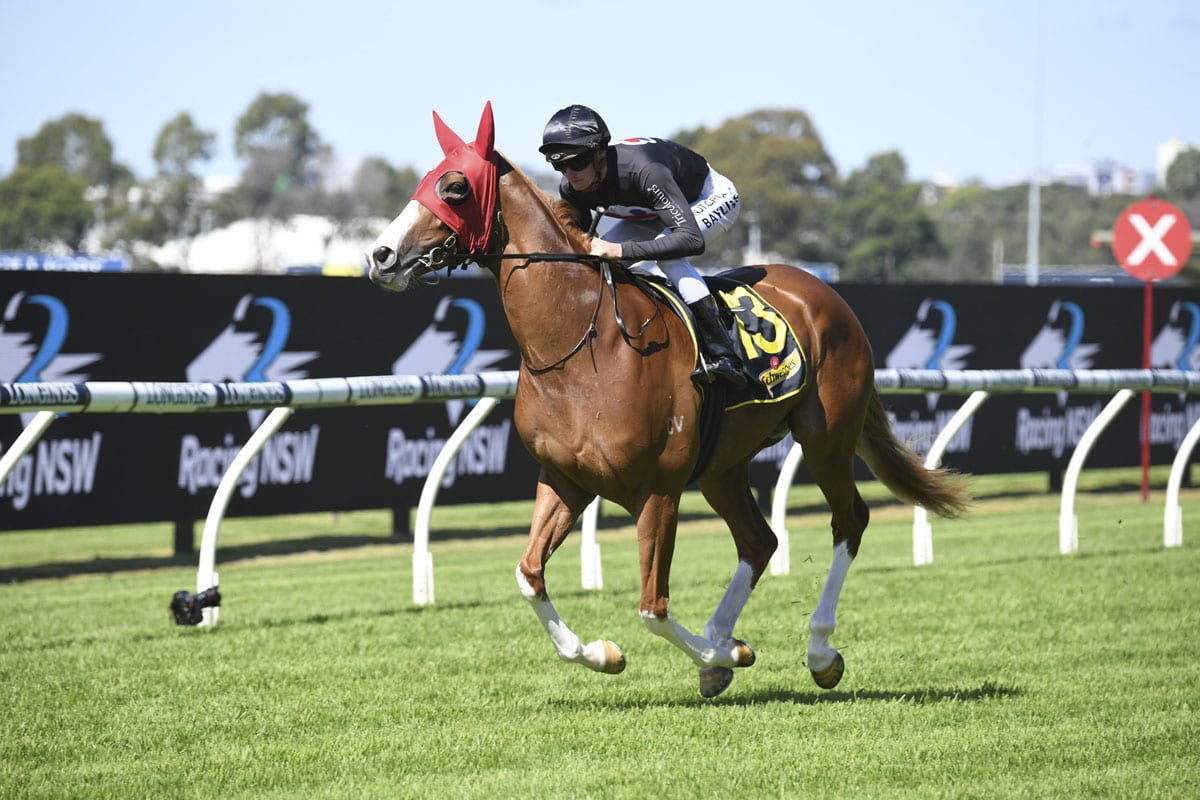 Promising filly Gin Martini was purchased at Karaka as an Oaks prospect, but she has quickly found herself tackling elite-level targets as a juvenile.

The daughter of Rip Van Winkle has placed twice in her three starts to date, including running third in the Group 3 Schweppervescence (1400m) at Rosehill earlier this month.

Trainer John Sargent has elected to press on to the Group 1 Champagne Stakes (1600m) at Randwick on Saturday and he believes she will be very competitive in that field.

“We bought her for the Oaks, but the way she finished last start she will be very hard to beat in the Champagne, albeit in a better field,” Sargent told Racing HQ.

“The better distance will suit her and the way she worked yesterday morning I think she will be hard to beat.”

Sargent said snaring a Group One scalp as a juvenile will only benefit her career in the broodmare paddock in years to come.

“I think she is a definite chance in a good Group One race,” he said. “It would be nice to pick up that (win) or a placing for the breeding of the horse for Tricolours (Syndicate, owners).”

Meanwhile, stablemate Brandenburg will contest the Royal Randwick 100 Handicap (1400m) on Saturday ahead of his Queensland campaign.

The New Zealand-bred Group One performer tailed the field home in the Group 3 Star Kingdom Stakes (1200m) first-up at Rosehill earlier this month and Sargent is expecting an improved performance on Saturday, where he will benefit from rider Louise Day’s two-kilogram claim.

“I am going to claim with Louise Day and he is going to run in the 1400. He claims two which will bring him down to 59.5kg,” Sargent said.

“He has done very well, I am very happy with him. He had a blow yesterday after his work and this race will clean him up nicely to go on to 1800m next start (Group 2 Hollindale Stakes). Regan Bayliss is going to go up and ride him in his Queensland campaign.

“I think it will be a good race for him and if he gets a nice draw and nice run he will be right in the finish.”

Brandenburg was bred by Christopher and Susanna Grace and is a half-brother to Sargent’s former multiple Group winner Luvaluva. He races for a similar ownership group sporting the silks of Darren Thomas’ Seymour Bloodstock.