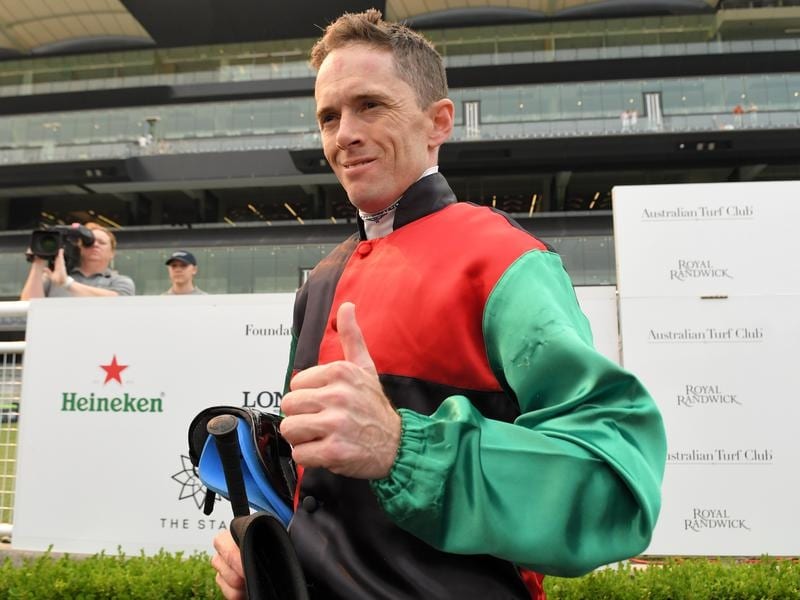 New Zealander The Bostonian has been backed into favouritism for the Group One Winx Stakes at Randwick and trainer Tony Pike can only add fuel to the fire.

“Things are falling into place. The soft track, gate one and his fresh-up record is obviously enticing some punters to think he’s a strong winning chance in the race,” Pike said.

Due to COVID-19 travel restrictions, Pike will watch the race from New Zealand after sending The Bostonian to Sydney on Monday.

He believes the horse is in superb order and going at least as well as he was prior to taking out the Canterbury Stakes first-up in the autumn.

A seasoned traveller, the horse is on his fifth trip to Australia where he has recorded all three of his Group One wins.

“His work on Monday morning before he jumped on the plane was exceptional so I think he’s in very similar condition to what he was before the Canterbury Stakes,” Pike said.

“It’s a deeper field on Saturday but from gate one he should be right there again.”

Opening at $8 with TAB fixed odds, The Bostonian had firmed into a $5.50 outright favourite on Friday.

The six-year-old will be Jay Ford’s only ride at Randwick and will complete a busy week for the jockey who made the trek to Taree on Friday for five mounts.

The accomplished rider, most famous for his partnership with champion sprinter Takeover Target, has been concentrating on the country and provincial circuits since the COVID outbreak.

He last rode in town on a Saturday at the end of July and plans to make the most of his chance on The Bostonian.

“When opportunities like this arrive you’ve got to take them and hopefully we can make the most of it tomorrow,” Ford said.

“This ride came about out of the blue and in this industry you never know what’s around the corner, you just keep turning up and working hard.

“He ticks a lot of boxes. He has drawn well, he’s got a good fresh record, he likes a soft track and he’s proven at the top level multiple times. He looks a real live chance.”

Nash Rawiller and James McDonald rode The Bostonian in his two Sydney autumn runs but with Rawiller suspended and McDonald committed to Verry Eleegant, Pike has put his faith in Ford.

“He’s riding in good form and obviously he has won these big Group One races before with Takeover Target so I’m happy to have him on,” Pike said.