Jamie Kah to make racing return at Mornington on Friday 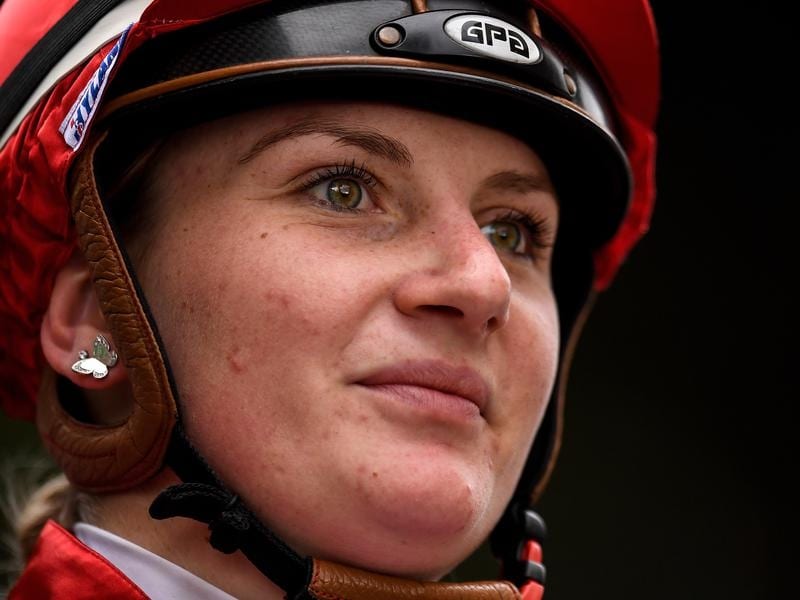 Last season’s Scobie Breasley Medal winner, Jamie Kah, will return to the saddle this weekend after serving her three-month suspension.

Kah is set to ride two runners at Mornington on Friday afternoon before heading to Moonee Valley that evening for another two rides, just four days before her 26th birthday.

We last saw the star hoop in the saddle at the end of August, before she was suspended for her involvement in the Mornington Airbnb scandal which also saw fellow jockeys Ben Melham, Mark Zahra, Ethan Brown and Celine Gaudray sidelined.

Kah will partner the Ciaron Maher & David Eustace-trained Inner Spirit in the fourth race at Mornington in her first race back on Friday afternoon, while she will ride Dawn County in the fifth race for her partner, Clayton Douglas.

Kah and Douglas will then combine at The Valley that night with China Affair in Heat 7 of the 55 Second Challenge over 955m, one race after she rides Dirty Deeds for the now-solo trainer Simon Zahra.

The returning jockey is also booked in for six rides on Saturday at Pakenham, where her ride aboard Smokin’ Romans in the $300,000 Pakenham Cup is a standout, while she also partners Ranting in the David Bourke Memorial Handicap (Race 6) and Way To Go Paula in the $175,000 VOBIS Gold Bullion (Race 8).

Way To Go Paula ran an eye-catching second to Duchess Of Dorset at Ballarat last start in a Mares Benchmark 78 over 1200m, so the market has gravitated towards her ahead of the Gold Bullion.

The locally trained four-year-old mare has opened as a +250 second favourite in the 1400m race in her bid to remain undefeated at Pakenham.