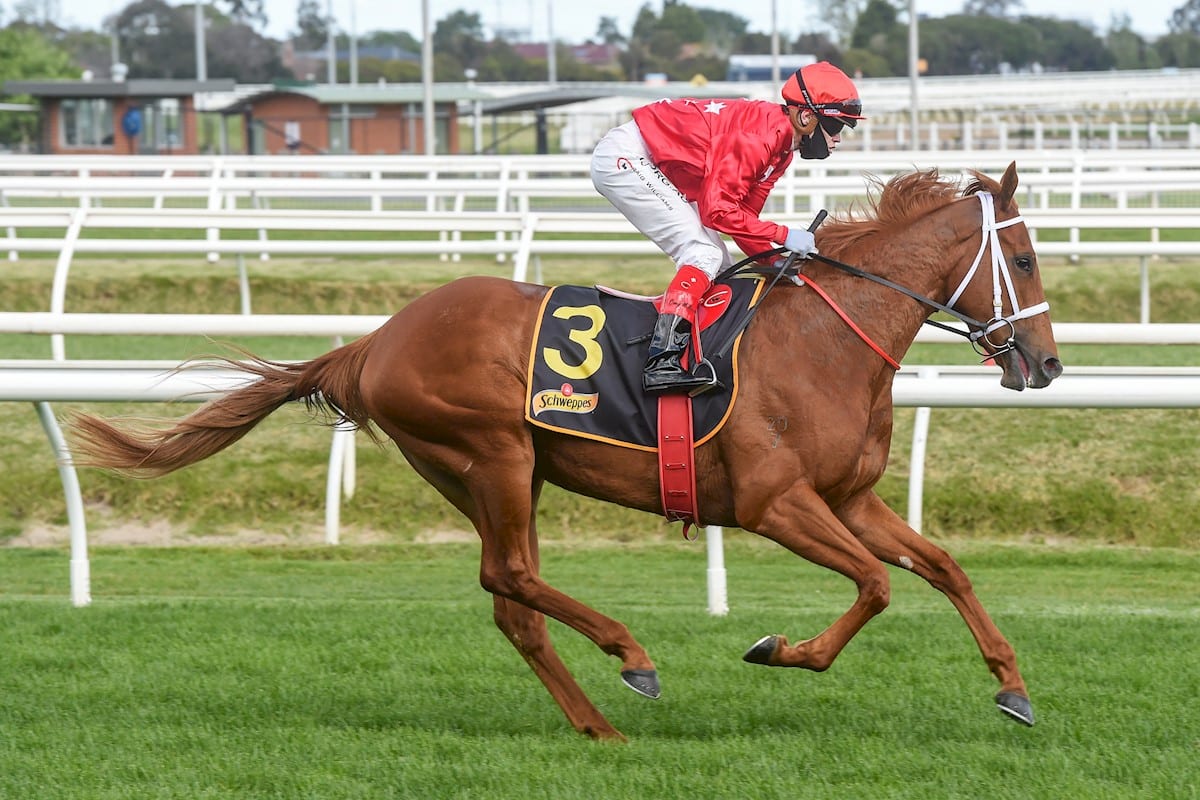 It had been just over 24 hours from when Phillip Stokes was asked if Instant Celebrity was going as good as she was when near unbeatable during the spring, and Stokes replied; “No”

However, on the back of an absolute peach of a steer from Craig Williams, she showed she is one of the star fillies of the 20020/21 racing season when defeating her older rivals in smart fashion.

Instant Celebrity was well beaten in the listed Redelva Stakes three weeks ago when first up from a spell, but there was no stopping her on Saturday afternoon.

It was a great ride from Williams who stuck to the inside whilst his rivals fanned to the centre of the track and charged through along the rails to get the job done by half a length.

“Craig Williams, what a ride. He never went around a horse,” Stokes said post-race.

“It’s great to see her win her first Group 1 at just her seventh start,” Williams stated.

The talk leading into the race was that the filly may back up to run in The Goodwood where she is on the third line of betting at $8 with online bookmakers in all-in markets.

It remains to be seen whether she does back up in a fortnight’s time, but connections may opt to tip her out now that she has claimed Group 1 success and opt to set her up for a crack at some of the spring features.