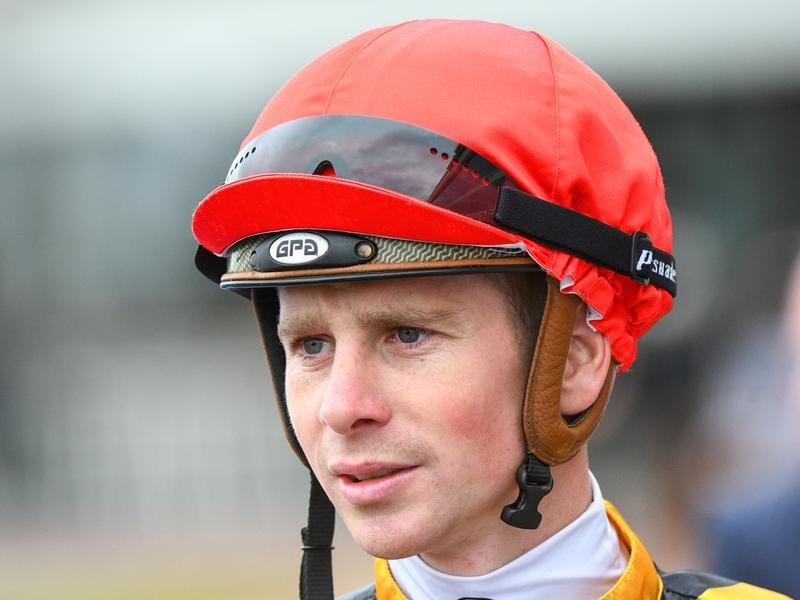 John Allen had already made the decision on Tuesday to fly up early and rule out any interference from QLD Health officials as he looks to team up with $2.80 favourite Explosive Jack in Saturday’s Queensland Derby.

Ben Allen is another with a key chance in the Group 1 feature at Eagle Farm, as he is set to pair up with Let’s Karaka Deel. The three-year-old colt was runner-up to his stablemate Explosive Jack in the South Australian Derby, so he and his rider will be looking to turn the tables this weekend.

Melbourne Cup-winning jockeys Williams and McNeil have also made the decision to fly up to Queensland on Wednesday in the hope of avoiding any restrictions applied to Victorians during the remainder of the week.

Jamie Kah is yet to make a decision on whether she will take flight earlier than planned, whereas Mark Zahra has opted to remain in Melbourne as his wife has only recently been discharged from hospital after giving birth.

Riding replacements have been coming through all morning for Williams, McNeil and Ben Allen’s mounts at Sandown Hillside today. Kah has opted to remain aboard the undefeated Kurabui and is expected to make a decision afterwards on whether to stay in Victoria or leave the state.