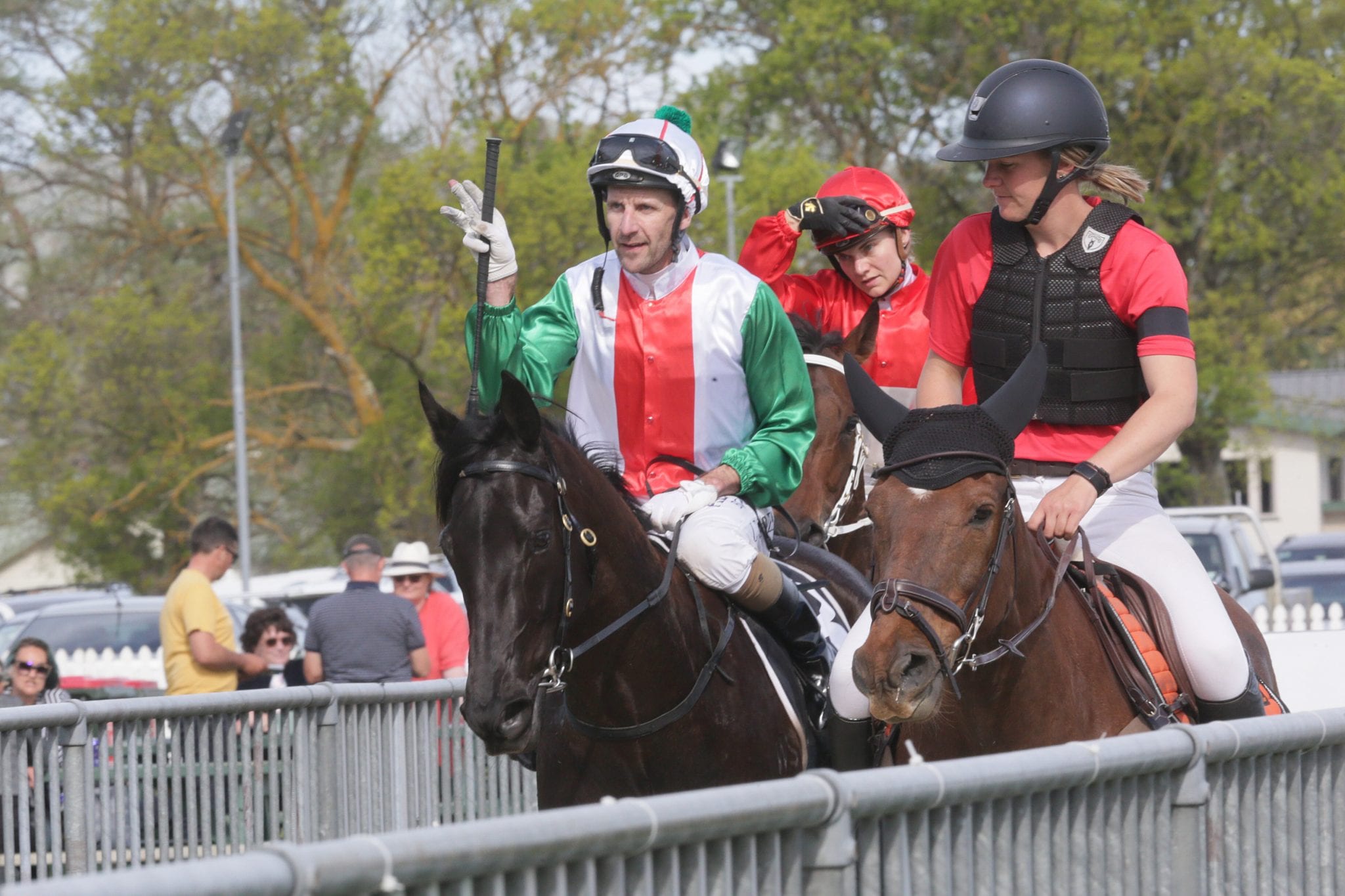 Leith Innes can see plenty of similarities between Saturday’s Group 1 Al Basti Equiworld 2000 Guineas (1600m) contender Aegon and the colt’s sire Sacred Falls. But the one likeness Innes wants to see most is both horses’ names on the winner’s list for the Riccarton classic.

The South Auckland jockey rode Sacred Falls to win the 2000 Guineas in 2012, the pair unbeaten in six New Zealand starts before the son of O’Reilly transferred from Cambridge trainer Tony Pike to Sydney trainer Chris Waller, who guided him to three further Group One wins in Australia.

Innes was aboard the Murray Baker and Andrew Forsman-trained Aegon in his fast-finishing win in the Group 2 Hawke’s Bay Guineas (1400m) at Hastings last month. “I’d never ridden him before but he impressed me that day,” Innes said. “It wasn’t till halfway down the straight that he got balanced up and I started to think he’d go close but he was good enough to pick them up. It was a pretty good effort.

“I went and galloped him on Saturday morning and he certainly hasn’t gone backwards. He worked nicely and it was well worth the effort of going down to ride. “If he gets a good run from the 400 (metres), he’ll definitely be a good chance.”

As Sacred Falls’ jockey in New Zealand, Innes is in the best position to compare Aegon to his sire. “He’s got the same sort of action and the same personality. He’s a relaxed, laidback horse,” Innes said. “Sacred Falls was a fraction bigger and a little bit stronger at the same stage. You look at Aegon physically and he’s not that imposing but he rides like a lot bigger horse than he looks.”

Aegon has drawn well in barrier four for Saturday’s three-year-old feature but Innes wasn’t inclined to alter his tactics to suit the draw. “I don’t think you’d want to change his racing pattern. There looks to be a bit of speed in the race and if they run it at a true tempo, you’d think he’d get his chance,” Innes said.

TAB bookmakers opened Aegon as a $3.40 second favourite for the 2000 Guineas on their final field market released on Wednesday behind last-start Group 2 Sarten Memorial (1400m) winner Need I Say More, who was fourth in the Hawke’s Bay Guineas, at $2.90.