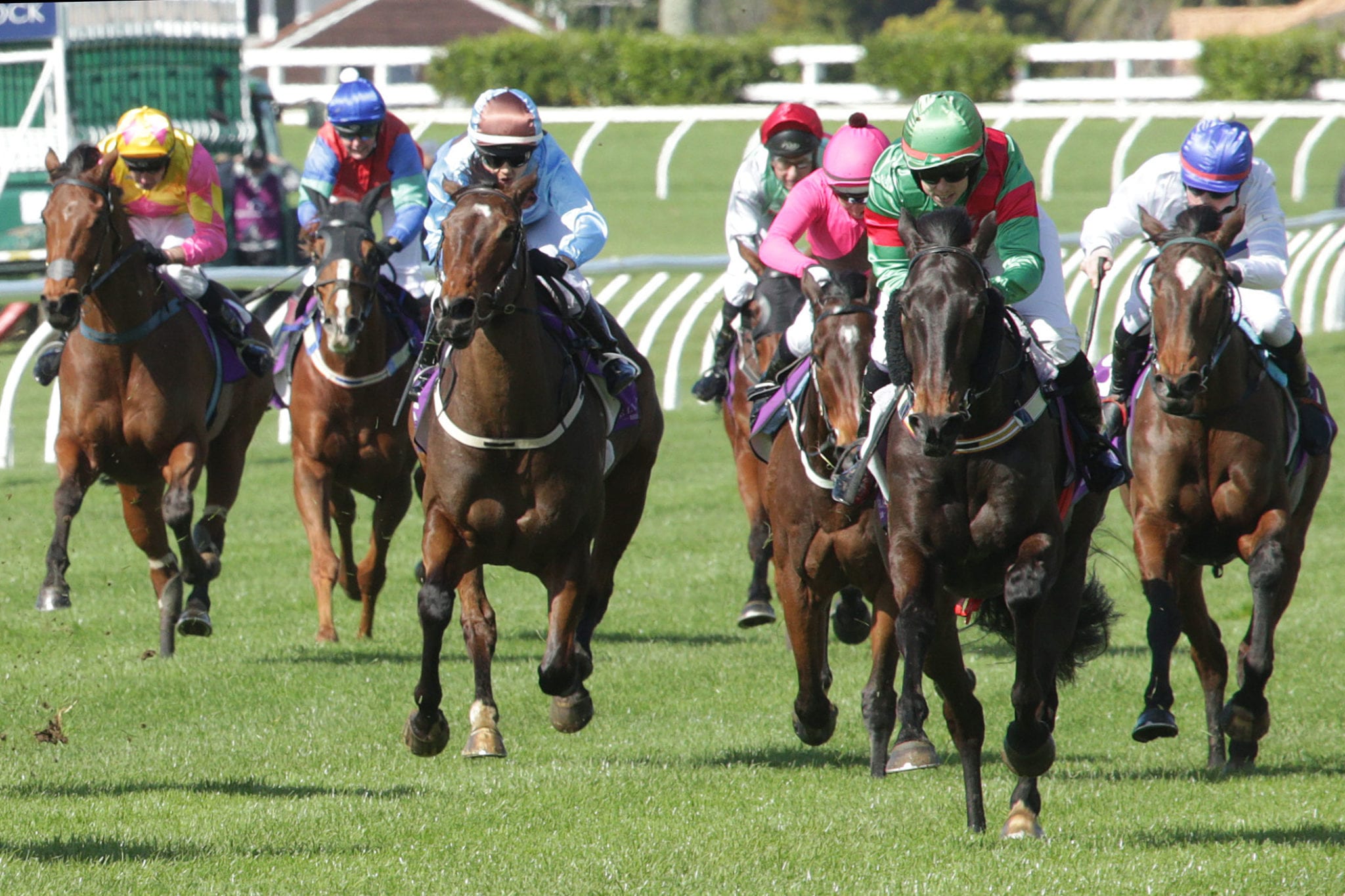 Trainer Raymond Connors knows how to prepare extreme distance stayers and jumpers, with Wise Men Say recently providing him with his sixth victory in the time-honoured Great Northern Steeplechase (6400m). With the bulk of his jumping team now enjoying some R&R, the Whanganui dairy farmer will be aiming to land a golden ticket to the A$300,000 Jericho Cup (4600m), when lightly-tried seven-year-old Hurry Cane contests the NZB Airfreight Road To The Jericho (3210m) at New Plymouth on Saturday.

The Rating 82 and jumps Benchmark has drawn a capacity field with win-and-you’re-in status for the lucrative Jericho Cup, run at Warrnambool on December 1, with sponsors NZB Airfreight also ensuring the winner’s transport costs are covered. Hurry Cane has won two of his 10 career starts, with a further seven placings, including a last-start second over 2100m at Ellerslie.

Connors believes the step-up to two miles will suit the son of Nom du Jeu and he has opted to put side winkers on the laconic gelding. “He’s a horse that the further he goes, the better he seems to go,” he said. “I’d like to think that on his runs this winter he should be more than competitive. “He is a pretty green sort of horse that has taken a long time. He keeps going but I’d like to see him jump and travel a bit better than he does, and getting over this sort of distance, hopefully it might work in his favour.”

Connors said that should they be successful on Saturday, they would look to target the Jericho Cup, which is only open to horses which were conceived and born in Australia or New Zealand. “I think it’s a great concept and we’d definitely look at it if he won. It’s been in the back of our minds for a while and I have never been to Warrnambool. “It is a big step up from Saturday’s race to the Jericho in terms of distance, which I think would be in his favour, but the query would be racing on a firmer surface in December.”

Connors, who milks around 1000 cows and trains between 15 and 20 racehorses at peak times, said Hurry Cane’s future most likely lies over jumps. “He’s the sort of horse that has taken a lot of time and we haven’t hustled or bustled him. “Because we’ve got the farm, if they’re not ready we can give them a few more months in the paddock and go and work another one. I just feel that there is no point going to the races if they’re not going good enough. “He has done a bit of jumping and that is where his future lies and next year we will see him jumping.”

Stablemate Magic Ivan has finished second at his last two outings in mid-week grade and will contest the Epsom & Ascot With Wheels & George 2000 (Rating 65) on the undercard. “He struggled a bit through the winter with the really heavy tracks but his last couple of runs have been good enough to have a go,” Connors said.

The Jericho Cup is the brainchild of Victorian philanthropist and amateur war historian Bill Gibbins, who will be on-course on Saturday. The Jericho Cup, which was first run on the desert sands of Palestine just outside the city of Jericho in 1918, commemorates Australia and New Zealand’s light-horse involvement in World War One.