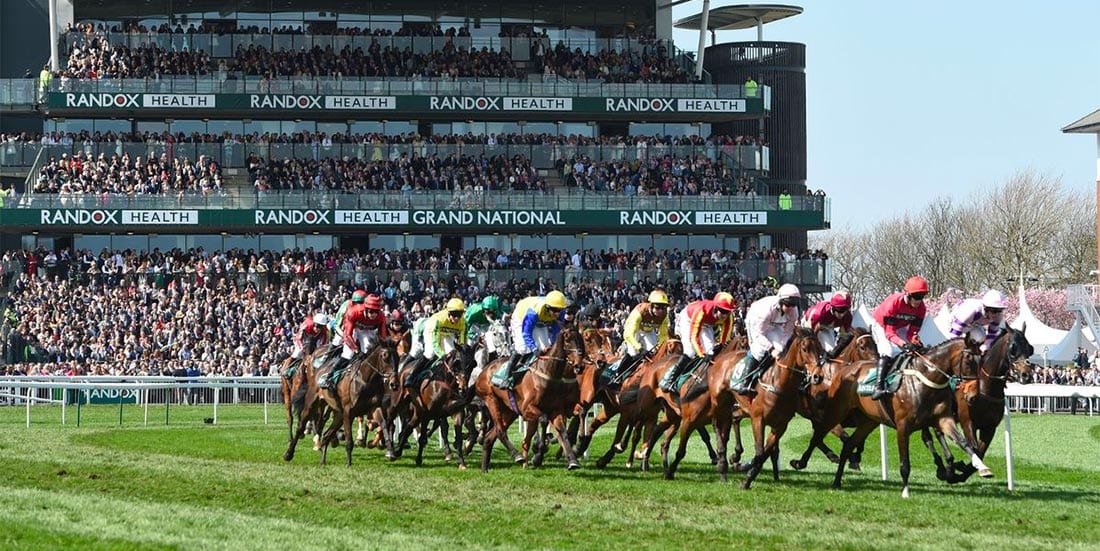 A Class 3 handicap chase at an autumn midweek meeting at Carlisle does not seem like an obvious trial for the Grand National. However, Many Clouds won a Listed race at the track in November 2014 and won the most famous steeplechase in the world the following April.

Lough Derg Farmer has the profile to win the 15.25 contest at Carlisle on Thursday and could develop into a contender for the Aintree feature. The horse is currently not quoted in the 2021 Grand National betting, but +20000 would be about right.

Sue Smith trains Lough Derg Farmer and Ryan Mania takes the ride at Carlisle. The trainer and jockey combination won the National with Auroras Encore in 2013 at a starting price of +6600. The 11-year-old carried just 10st 3lbs. On current ratings, the handicapper would allocate Lough Derg Farmer something similar.

Auroras Encore was probably the last unfancied winner of the National, and his form was modest before the race. Eight unplaced starts including three incompletions did not augur well for the most demanding race of the season. Lough Derg Farmer is on a poor run of form but can get a quote for the National with an impressive effort at Carlisle this week.

Pineau De Re had a better profile before winning the Grand National in 2014. The Richard Newland-trained animal had finished well down the field in a competitive handicap hurdle at the Cheltenham Festival, but there was enough promise in that run to suggest winning the National was feasible. Lough Derg Farmer could provide some clues for his National prospects at Carlisle.

In four seasons from 2013 to 2017, the Grand National winner emerged from modest races. Lough Derg Farmer could take that roll this season. Rule The World (2016) and Tiger Roll (2018 and 2019) were different types of winners. Both were exposed chasers owned by Gigginstown House Stud, who generally race finished articles and not horses with potential.

Many Clouds is the best model for Lough Derg Farmer. He won two modest races over fences at Carlisle before his most famous run at Aintree. However, the gelding was owned by Trevor Hemmings, who specifically purchased horses with the attributes to win the National. His other wins in the marathon over 30 fences were Hedgehunter (2005) and Ballabriggs (2011).

Lough Derg Farmer is owned by the trainer, who is married to Harvey Smith, the famous show jumper from the 1970s and ’80s. He is a true horseman who helped his wife prepare Auroras Encore for the National.  The Yorkshireman could see the potential for Lough Derg Farmer to emulate their most famous horse at Aintree next spring.

Lough Derg Farmer’s sire is Presenting, a stallion that has produced some decent long-distance chasers. His children include Gold Cup winners Denman and War Of Attrition, and he also sired Ballabriggs, the 2011 Grand National winner. Lough Derg Farmer certainly has the breeding to be a National horse and, at eight, is the right age.

However, the horse must pass the immediate test, and that is the handicap chase over three miles and two furlongs at Carlisle this Thursday. Damien’s Dilemma is the current favourite but, at age 12, looks vulnerable to a younger runner. That may be Lough Derg Farmer, who can win the race and get into the periphery of the 2021 Grand National betting.