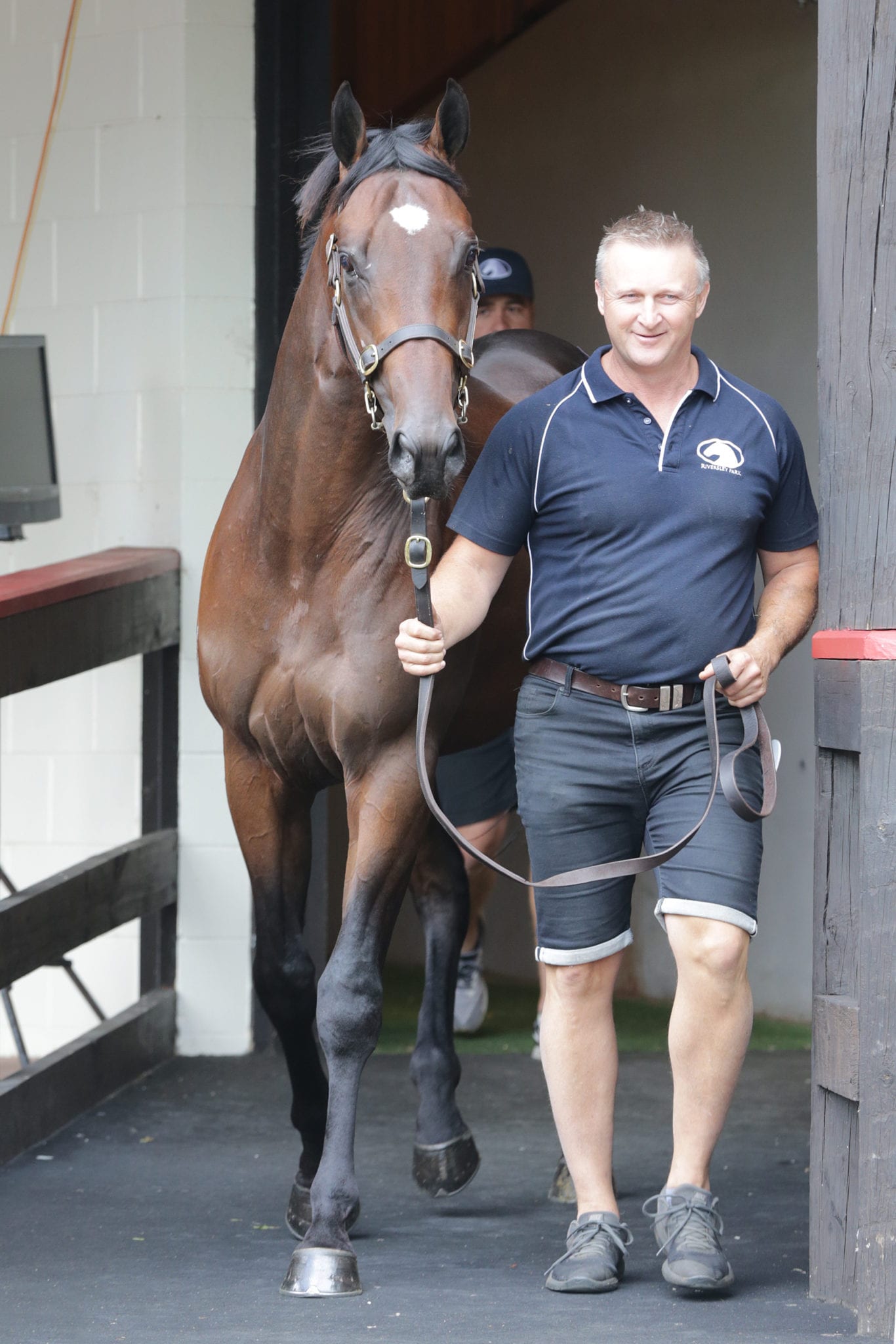 Hong Kong trainer Dennis Yip struck early on the first day of New Zealand Bloodstock’s Ready To Run Sale of 2YOs at Karaka on Wednesday, securing lot 9, the Press Statement colt out of Karata from Riversley Park’s draft for $420,000.

Yip was impressed with the pedigree of the colt, whose granddam is four-time Group 1 winner and Group 1 Melbourne Cup (3200m) heroine Let’s Elope. “I think he has a very good pedigree, he is from a very good family,” Yip said. “Hopefully he will become a good stayer in Hong Kong.”

Yip was also struck by the colt’s physical presence, which he thinks will suit handicap racing. “He is a strong looking horse, which will be good for the handicaps. If they are strong they can carry more weight,” he said.

The colt was pinhooked as a yearling in Melbourne earlier this year for A$165,000. Hong Kong has developed a strong association with Australasia’s leading breeze-up sale, with graduates of the ilk of dual Group 1 winner and Hong Kong Champion Sprinter Beat The Clock, who was purchased out of Prima Park’s 2015 draft for $200,000.