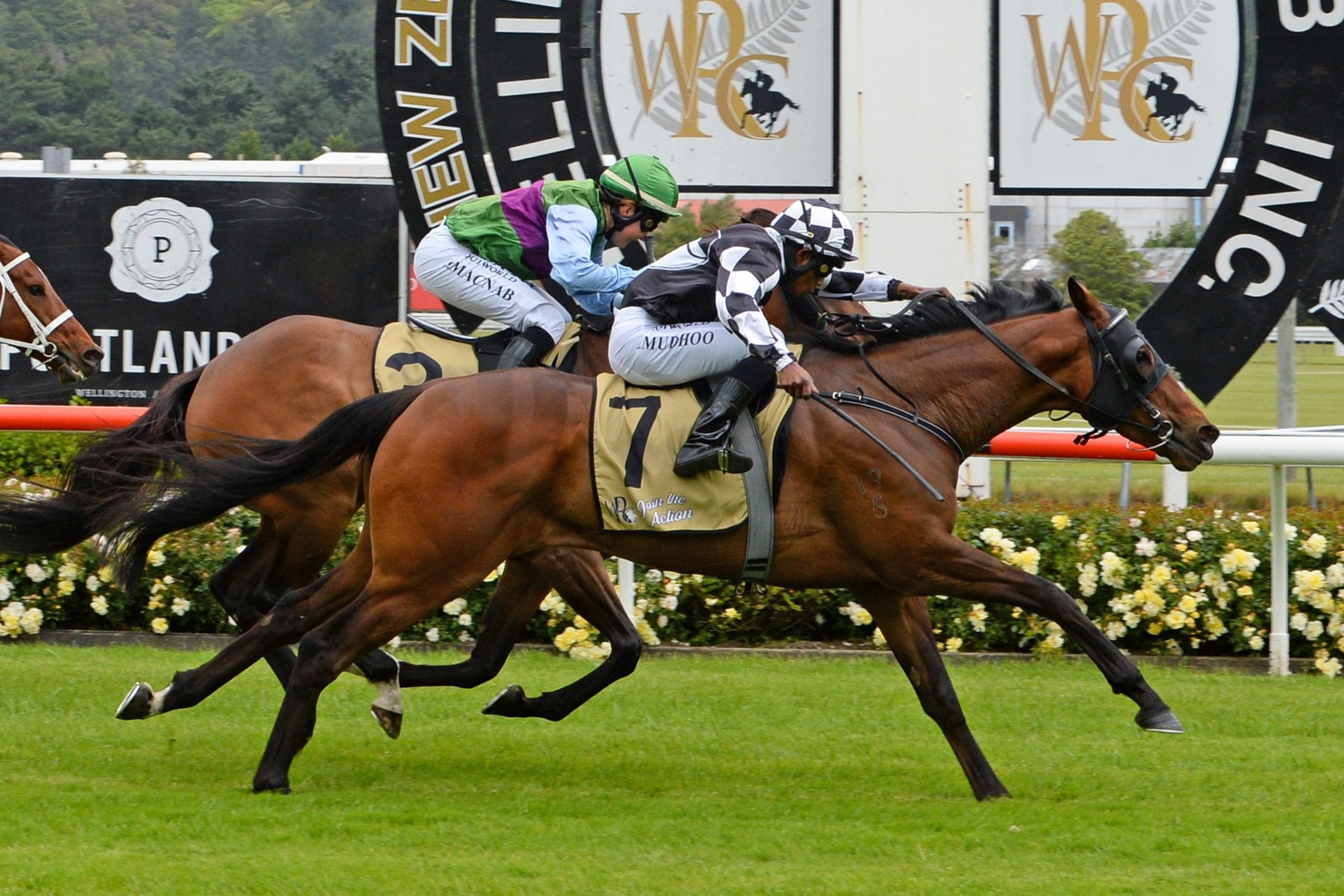 The No Excuse Needed five-year-old has come of age in this preparation with four wins from six starts and caught the eye again on Saturday as he boomed home from a near impossible position to take out an open 1400m contest in the hands of four kilogram-claiming apprentice Ashvin Mudhoo.

Sharrock, who bred the horse and owns him in partnership with his brother Bruce and former Kiwi league star Tony Kemp, admits it is time to raise his sights with the horse who has now won five of his 8 career runs.

“I think we’ve underrated him a wee bit as he looks like a very good horse,” Sharrock said. “To get up and win like he did yesterday, off the slow pace, makes him a pretty good animal. “He’s going to the paddock now and we’ll pick a target out for him while he’s reasonably light in the weights.

“I think he goes on most tracks as he has run sub 34-second sectionals in most races, so I don’t think it getting firmer will worry him. “He’s been in a while but I don’t want to keep racking up rating points winning open handicaps as I think we are better off having a crack at a money race.”

Sharrock has been happy to play a patient game with the horse up until now but admits, tongue in cheek, there is some pressure involved from the other two owners. “I think he will definitely get a mile and by the way he races, probably 2000m,” he said. “He lobs out and then sprints the last furlong. Training him comes with a little of bit of pressure at times from those two know-it-all’s, but it’s all good.”

Sharrock was also pleased with the performance of lightly raced five-year-old The Grinder who overcame a home straight buffeting to win the last race on the card. “He (The Grinder) had a few things against him when it got a bit tight, but he pushed his way through,” he said. “He’s a progressive horse who has never been out of the money.

“He holds a nomination for the Stella Artois final (1500m) at Ellerslie on Boxing Day so he will go up there for that race now he has qualified.”

The winning double added to three victories he picked up on his home track at New Plymouth on Thursday, which sees him sitting third equal with 24 wins on the national trainers’ premiership. “It was a little bit embarrassing on Thursday as I never expected any of them to win but I’ll certainly take it,” he said.

“We’ve had a really good start to the season and I’m going hard out to see if I can break my record this year. “I won 40 races in the 2001/2002 season, so if I can get to Christmas on about thirty, then I think I’m well on my way to setting a new mark for the stable.”