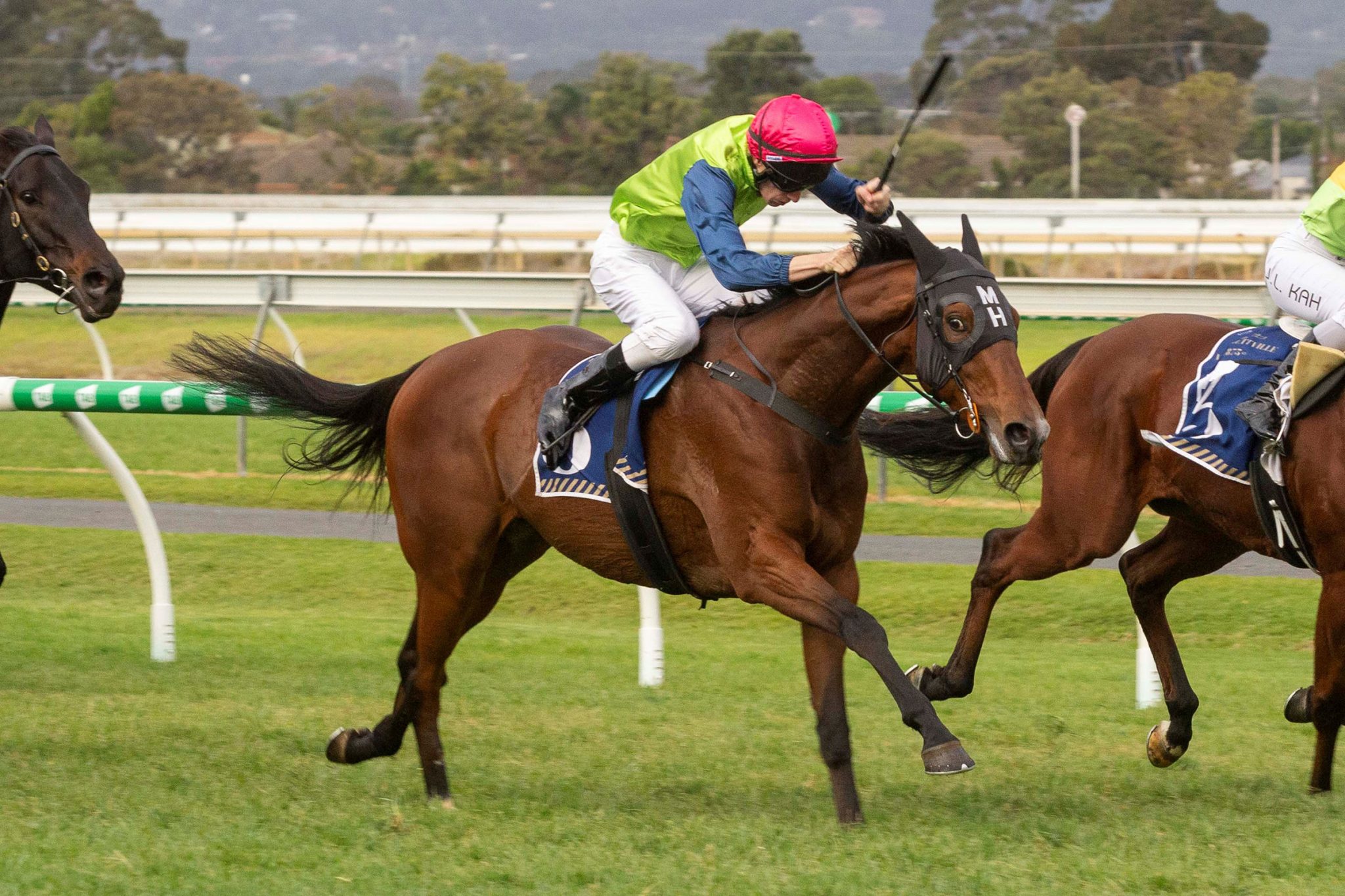 A gritty performance by Lord Vladivostok to land the Group 3 RA Lee Stakes (1600m) at Morphettville, South Australia, on Saturday has given part-owner Tommy Heptinstall plenty to think about over the coming months.

The four-year-old Tavistock gelding showed plenty of fight in a tight finish to outmuscle Dr Drill for the win and provide Heptinstall with another highlight in his ownership scrapbook.

“I don’t drink so the head is fine this morning (Sunday), but it surely was a great night,” Heptinstall said.

“I think I’ve been to Adelaide twice now, once with Werther when he got beaten in the South Australia Derby (Group 1, 2500m) and now with this guy and they have both been just magnificent days.

“They really know how to put on a superb event, so we had a great time and to win the race was really icing on a wonderful cake.”

Lord Vladivostok did his early racing out of Andrew Campell’s Cambridge stable for Heptinstall and his fellow owners before being transferred to the Michael Hickmott operation at Murray Bridge last year following an unsuccessful effort in the Group 1 New Zealand Derby (2400m).

The horse has thrived in the new environment and has now won four of his eight Australian starts with Heptinstall keen to see him tested against the big guns during the Melbourne Spring Carnival.

“Michael set him for this race and he went really well when finishing third fresh-up last time,” he said.

“He went up to win but was probably just one run light so we knew second up he would be very hard to beat.

“I think the best thing about the win was that he was badly off under the conditions of the race, carrying 55kgs, with just a 79 rating and the youngest in the field, so to do what he did against some proven horses was remarkable.

“Really he is just a typical Tavistock who keeps getting better with age and next season he should be even better.

“We think he has what it takes to measure up to better company, so we will be looking at the options available to him in the spring and I would love to think he could go to Melbourne and hold his own there.

“You are racing the best of the best, so it is a real test, but I think he is up to it.”

Just twenty minutes later Heptinstall’s day got even better when lightly raced three-year-old Summaroca picked up his third win from just six starts for trainers Trent Busuttin and Natalie Young with a victory over 1400m at Flemington.

“I managed to catch the race on the big screen at Morphettville and it was great thrill to get that win as well,” he said.

“Trent and Natalie have really done a good job with this horse and the last 100m and past the line was his best part of the race, which augurs well for his future.

“It’s a great feeling to win those Saturday races in the city as that’s where the real money is.

“Whatever anyone tells you horses don’t eat grass, they eat $100 notes, so this racing game can get expensive and wins like we had there makes the whole ownership experience a pretty good one.”

While he experienced the highs that racing winners brings, Heptinstall didn’t get it all his own way on Saturday as his plan to sneak the Andrew Campbell-trained Wertheimer into the Group 1 Queensland Derby (2400m) came unstuck when the three-year-old Tavistock gelding finished unplaced over 2000m at Kembla Grange.

“We went to Kembla with a mission to try and make the Queensland Derby field with Wertheimer, but we failed with that one,” he said.

“Andrew has a lot of faith in the horse and so do I, but we went with the plan and it didn’t work so that’s okay.

“I still think he needs time to mature and once he has had another break, he will come back a bigger and better version of himself.

“I’ve always had faith in the horse and I haven’t lost that, so he is a work in progress well worth waiting for.”